Viewers were left heartbroken after a documentary aired showing the horrors of life in the Magdalene Laundries and are praised the survivors for their bravery and "strength."

The first of a two part series aired last night on RTE and showed survivors giving testimonies, telling their own harrowing stories of how their lives were changed after being placed in these institutions and how they're still fighting today.

END_OF_DOCUMENT_TOKEN_TO_BE_REPLACED

More than 12,000 women and girls were involved in the Magdalene Laundries in Ireland, run by religious orders from 1922 to 1996.

The documentary saw graphic recollections of what was really going on behind closed doors, with survivors Teresa O'Connor, Samantha Long, Betty Buckley, Maureen O'Sullivan, Deirdre Cadwell, Elizabeth Coppin, Gabrielle O'Gorman and Henrietta Verma all giving their stories of what they endured there.

The documentary also gave expert commentary from historians and professors who discussed the pervasive power of the institutions throughout Irish history. 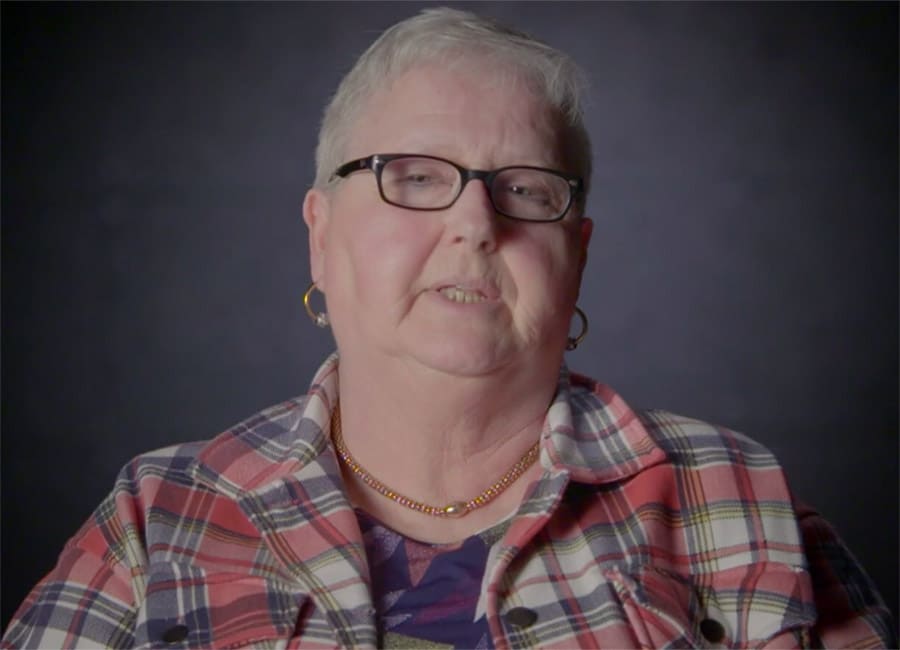 END_OF_DOCUMENT_TOKEN_TO_BE_REPLACED

One survivor Gabrielle O'Gorman admitted that she believed, "Sometimes I think we were punished for being born."

"You couldn't talk about it because the threat was there. That if you say anything, you won't go to your granny's. And that was the only bit of love that we ever got. And it was just horrific. And you were afraid to talk about," said Maureen Sullivan.

Viewers took to Twitter to share their thoughts after the powerful statements, with one user saying: “Enormous admiration for all those women who bore witness to their own heartbreaking stories and to all the women who contributed and produced this important piece of social history.”

Irish businesswoman Norah Casey said: “In a world where we often feel so hopeless - you can help tonight.. by watching and sharing the real life testimony of some amazing courageous women and encourage the next generation to learn about what happened to them.”

Another added: “The strength and resilience of all these women is beyond measurable. So humbled by their testimonies.”

Ireland's Dirty Laundry continues of RTÉ next Wednesday at 9.30pm.

popular
Molly-Mae Hague fans think they officially know her baby's name – and it means cloud
Baby found unattended in pram in Dublin, Gardaí reveal
Tasha Ghouri hits back at another islander who called her relationship fake
Joanna Cooper heartbroken after her mum is diagnosed with dementia
Blake Lively cast in film adaption of It Ends With Us
Anne Hathaway shares disappointing news about The Princess Diaries 3
Gwen Stefani reportedly pregnant with baby number four
You may also like
4 days ago
Charlie Bird struggling with 'crying non-stop' but promises not to "give in"
2 weeks ago
2FM's Carl Mullan and wife Aisling suffered recent pregnancy loss
1 month ago
The Dancing With The Stars couples have been revealed
1 month ago
RTE announces Operation Transformation is returning to our screens
1 month ago
Miriam O'Callaghan says her sister's tragic death made her life life to the fullest
2 months ago
Tracy Clifford: "Half the population are female, you have to be represented on air."
Next Page