'A visionary': Penneys founder Arthur Ryan has passed away at the age of 83

Arthur Ryan, the founder of Penneys, has died at the age of 83.

The Irish retail pioneer passed away after a short illness, the company has confirmed.

He founded Primark in 1969 and ran it as chief executive for 40 years.

He stepped down from the role ten years ago and became chairman.

Primary chief executive today paid tribute to Ryan, describing him as an innovator.

"Arthur Ryan was a truly gifted retailer and a visionary leader.

"He was a true retail pioneer. He innovated and was never complacent, despite many successes.

"He challenged us all to be the best we can be. 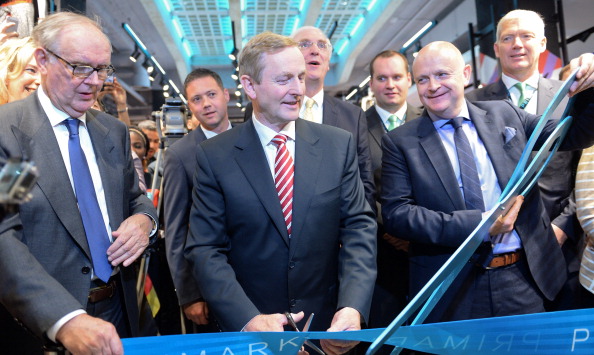 "His legacy will continue in the business that he founded and built.

"Those of us who worked closely with him will cherish his friendship and wisdom and he will be hugely missed by all of his Primark family.” 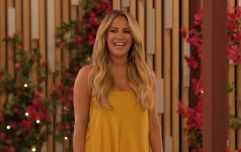 END_OF_DOCUMENT_TOKEN_TO_BE_REPLACED

The sad news of his death comes just one week after Penneys celebrated its 50th anniversary.

The very first Penneys store opened its doors on Mary Street on Dublin's north side in July of 1969.

The company has grown to now have over 370 outlets across 12 countries, including in the US, the UK, Germany and France.


popular
The comfy €42 M&S boots we're going to be living in all spring
Le Creuset has launched a millennial pink collection, and we need it all tbh
Why you shouldn't put your address on your luggage when going on holiday
No chemical peel needed: 7 easy ways to achieve the glowing skin of your dreams
Skeet Ulrich and Marisol Nichols are leaving Riverdale, and we're devastated
The floral Penneys dress that will instantly update your spring wardrobe
The comfy M&S boots that we need in our wardrobe for next season
You may also like
4 hours ago
Jason Davis, who voiced Mikey Blumberg from Recess, has died at the age of 35
22 hours ago
'Absolutely empowering' Meet the women exploring trauma through film in Ireland
2 days ago
Fair City's Will Casey returns to Carrigstown on Sunday night
3 days ago
'I think his spirit was visiting me': Riverdale's Lili Reinhart shares her sweet dream about Luke Perry
3 days ago
Making a Murderer lawyers to host a new true crime podcast about wrongful convictions
4 days ago
Julie Walters reveals she was diagnosed with stage three bowel cancer
Next Page