"We must act" - Micheál Martin in favour of repealing Eighth Amendment

"Following a long period of reflection and assessment of evidence before the Oireachtas Committee, I believe that we should remove the Eighth amendment from Bunreacht na hÉireann and I will vote accordingly."

Mr Martin's comments were unexpected given that he has previously said he did not support repeal, something he acknowledged in his speech. Martin's statement has been welcomed by Repeal campaigners who are now calling on Taoiseach Leo Varadkar to state his position.

END_OF_DOCUMENT_TOKEN_TO_BE_REPLACED

Pro-choice voices have predominated in the Dail debate which began last night with hundreds of Strike4Repeal protesters standing outside in the cold and rain.

Last night, a number of politicians made an argument to vote in favour of the repealing the Eighth Amendment in a debate that was civilised, and emotional at times.

Ms Rabbitte said she "would never want to put anyone through" what Mr Edwards had experienced, adding that she didn't feel she had the right to tell couples that they must leave the country. 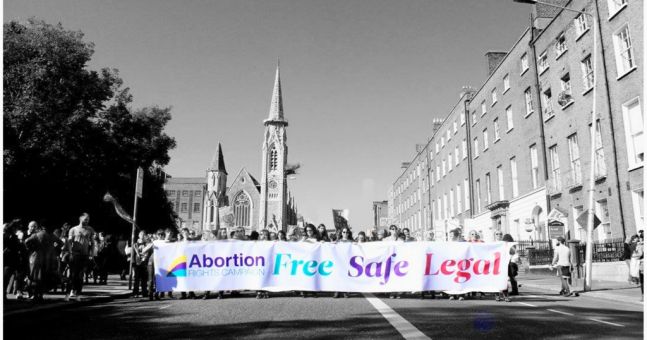 Her colleague Billy Kelleher, Fianna Fáil's Health spokesperson told the Dáil that his personal and political discomfort was nothing in comparison to the discomfort of women dealing with crisis pregnancies.

Kelleher spoke from the heart:

"It's inhumane that our country forces citizens with a fatal foetal abnormality diagnosis to FedX their baby home to Ireland."

END_OF_DOCUMENT_TOKEN_TO_BE_REPLACED

Kelleher spoke of how much Ireland has changed, saying, "we have to trust the integrity and honesty of our women" and allow them to make decisions about their own lives.

He added that he was aware that some people believe that legalising abortion will cause women to use "abortion as a contraceptive" which he called "a grotesque and offensive view of women."

Minister for Health Simon Harris acknowledged that Ireland had turned its back on women "and rejected them at their most vulnerable."

He said that abortion is a reality in Ireland today and that at least 170,000 women have travelled abroad since 1980. Mr Harris told the Dail that he hoped for a referendum by late May. 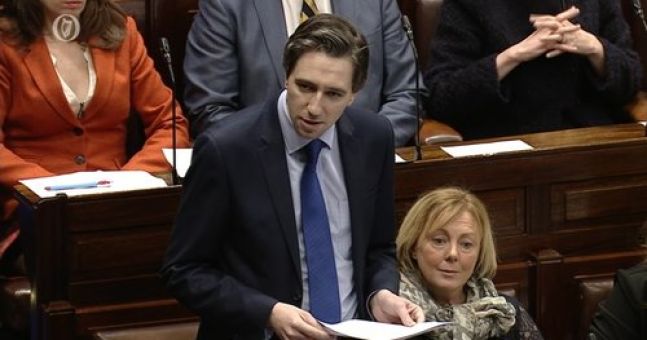 Sinn Fein TD Mary Lou McDonald was one of many TDs who spoke of the State's past brutal treatment of women saying that the "obsessive control of women" came from within the highest levels of Church and State.

Ms McDonald spoke about the X case, saying that the government "aggressively forced" a raped child to carry a pregnancy, heaping more abuse and trauma on an already traumatised child and that successive governments had failed to rectify flawed legislation.

Fine Gael's Hildegard Naughton stated that she considers herself to be pro-life but that after listening to the evidence on the 8th committee she realised that legalisation of abortion is the only practical way to ensure victims of rape and incest can access abortion services.

"Ireland has been a cold house for victims of sexual abuse since the foundation of the state."

Naughton spoke of the women self-administering abortion pills online, saying that we need to legalise and regulate the abortion pill.

"Abortion pills are being taken in Ireland and if we do nothing some women in the not-to-distant future will rupture her uterus and die."

Sinn Fein TD Louise O'Reilly read a letter from a constituent who has a child with Down Syndrome. This parent has requested that the pro-life side not use their child in the debate.

"We have no use for the 8th. Pro-life activists who claim to care for children like my daughter do not speak for us." 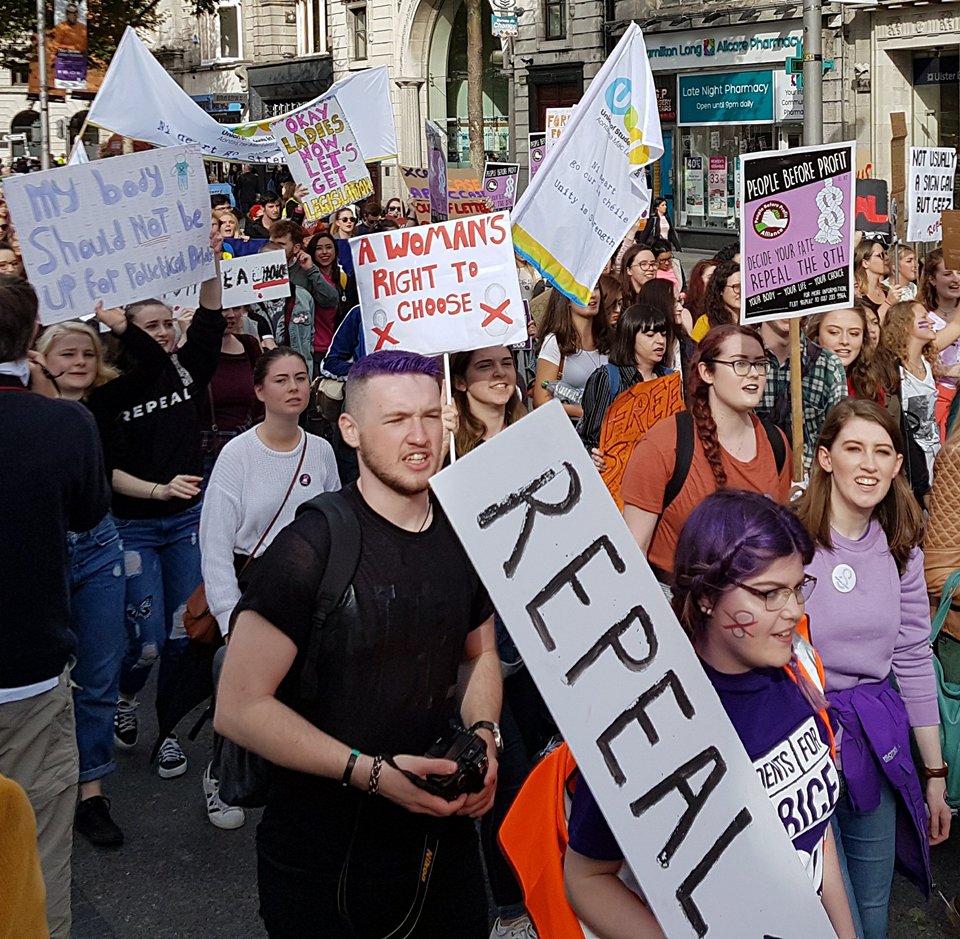 There was a lot of talk about protecting women, however, PBP TD Brid Smith seemed astonished by the amount of  "protection" the government had afforded from the Strike4Repeal protesters outside.

A bemused Ms Smith questioned the level of security outside, asking why so many barricades had been erected around the Dáil.

She said "it looked like a revolution was going on" and assured the government that the women outside were "not going to come in and mow everyone down with machine guns."

There was no storming of the Dail, but the majority of pro choice speeches from TDs supporting repel shows that the real power was with the women who were out in the cold, on the streets, demanding change.