Woman in Clare arrested for cannabis grow house with a street value of €900,000

A woman in her early 20s has been arrested in Co Clare following a drug raid at her home.

Garda seized over 500 cannabis plants which were growing in one room of her premises and all at various stages.

Gardaí say the grow house was a sophisticated operation with heat lamps and hydroponics and a street value of approximately €900,000. 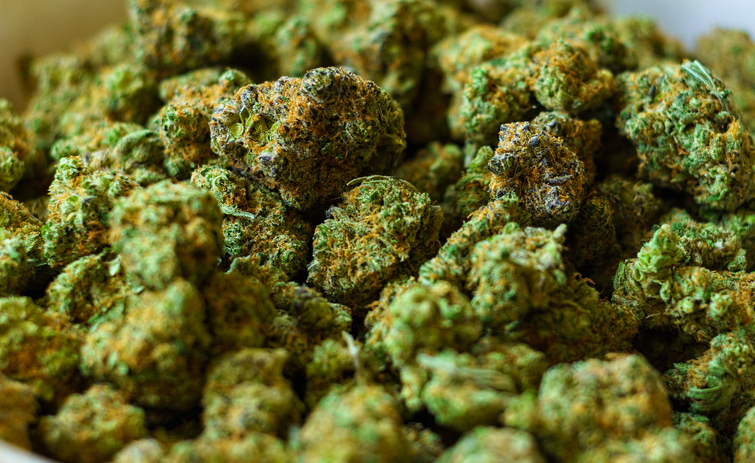 Speaking to the Irish Sun, An Garda Siochana gave a statement saying:

"As part of an intelligence-led operation Gardaí in Clare are currently carrying out a search at a premises at Tinarana, Killaloe, Co. Clare.

"The Clare Divisional Drugs Unit are being supported by local uniform and plainclothes Gardaí, the Western Region Armed Support Unit and the Cork Garda Dog Unit.

"A significant grow house has been discovered with the evidence of the production of Cannabis at all stages (nursery, mature plants, dried plants).

"At this time, a large number of plants with an estimated street value of €900,000 pending analysis."

They also confirmed that the search and investigation is still ongoing.
Advertisement
Featured image - stock image.

Girls With Goals || Her · Ep.155: 'Bits of Me' - Linnea Dunne on the importance of women's health
popular
Two elderly men found dead as Gardaí "urgently" search for red van in Cork
Scarlett Moffatt discovers ‘30% rain’ on weather app doesn’t mean chance of rain
Anne Hegarty shook by "worst ever" final Chase
Princess Anne: Harry and Meghan were right to quit royal duties
Met Éireann predicts dry, bright, and sunny weekend
Lady Gaga's dog walker shot as her two dogs are stolen
Baileys chocolate cupcakes are coming just in time for Mother's Day - and any day, really
You may also like
1 day ago
Government looks set to abandon €9 substantial meal rule this year
1 day ago
Ireland could face "same challenges" in managing Covid next winter, says plan
2 days ago
Taoiseach Micheál Martin confirms Level 5 until April 5, with "three differences"
3 days ago
Stephen Donnelly clarifies comments on reopening of schools next week
4 days ago
Covid restrictions in England to be eased in March
6 days ago
It's over: Kim Kardashian files for divorce from Kanye West after seven years of marriage
Next Page