A hiker who lost her way while hiking in Hawaii has said she ate moths to survive her 16-day ordeal.

Physical therapist Amanda Eller embarked on what was supposed to be a 5 kilometre hike in the Makawao Forest Reserve on the island of Maui.

Having left her phone in her car, she became lost and was reported missing on 8 May.

END_OF_DOCUMENT_TOKEN_TO_BE_REPLACED

She spent over two weeks wandering the area before being rescued, reports CNN.

Eller was forced to walk without her shoes after they were swept away in a flash flood as she was drying them out.

She also got so sunburned that her skin became infected and broke her leg when she fell down a ravine.

The injury forced her to crawl on the ground.

The area of forestation she was in had very little food. Eller ate berries and guava when she could find them and also ate moths. 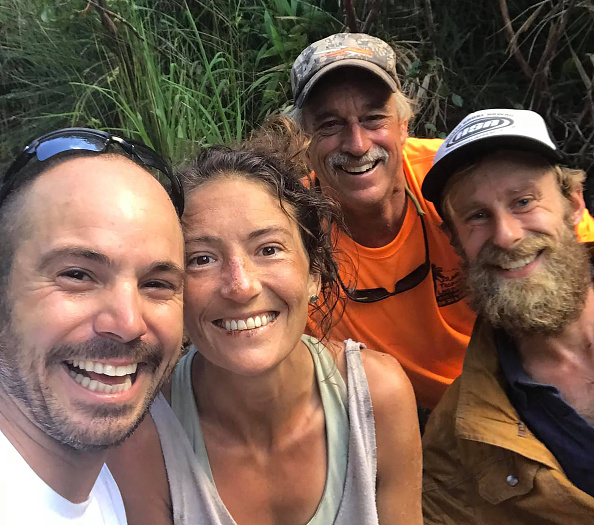 END_OF_DOCUMENT_TOKEN_TO_BE_REPLACED

Several times during the 16 days that she was missing, the 35-year-old heard rescue helicopters flying overhead and waved to try and get their attention but couldn't be seen.

She was losing weight and said that she began to realise that she could lose her life.

"I was getting so skinny I was really starting to doubt if I could survive,' she said from hospital in Maui on Saturday.

"It came down to life and death - and I had to choose. I chose life. I wasn't going to take the easy way out. Even though that meant more suffering in me for myself."

Eller was found on the 17th day of being lost.

She was brought to hospital in Maui but has since been released.