The Irish wedding of the year took place in Cong, Co Mayo over the weekend, but if you were hoping to see some shots of the happy couple, don't hold your breath.

Rory McIlroy wed his New York fianceé Erica Stoll at Ashford Castle on Saturday, block booking the entire five-star resort to guarantee privacy for the wedding party and their guests.

The couple even went one step further, hiring anti-drone company Drone Defence to detect unsanctioned drones over the castle. 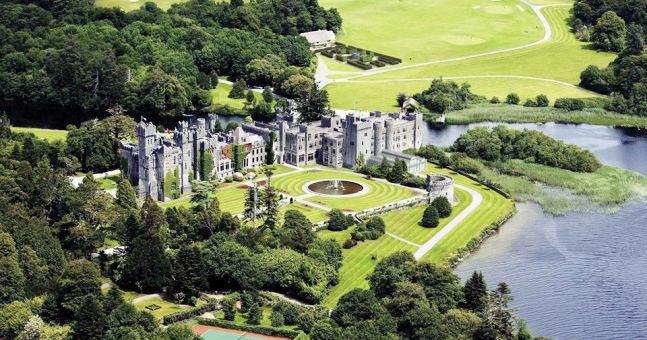 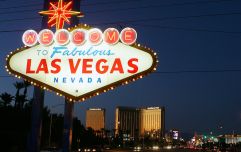 Elvis weddings could soon be banned from Las Vegas

END_OF_DOCUMENT_TOKEN_TO_BE_REPLACED

Paparazzi use drones to capture lucrative footage of private events and snap photos of celebrities in their home, a practice which has been banned in California.

Speaking to the Irish Independent, Richard Gill of Drone Defence revealed that the wedding represented the first time anti-drone technology had been used in Ireland.

"The drones are then either taken under our control by special technology or they are disabled by the use of a deployed net." he told the paper. 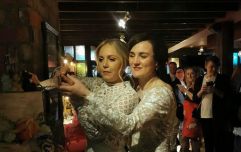 END_OF_DOCUMENT_TOKEN_TO_BE_REPLACED

The luxury hotel, which has hosted stars such as Pierce Brosnan, John Lennon, Brad Pitt, and Ronald Reagan opened its doors to the glitterati once again over the weekend, with stars such as One Direction's Niall Horan, golf star Padraig Harrington and actor Jimmy Nesbitt among the guests on the day and entertainment provided by Stevie Wonder.

popular
Couple, both 100, die holding hands just hours apart after being married for almost 80 years
Gwen Stefani reportedly pregnant with baby number four
Why Are Men so Obsessed With Boobs? The Answer is Pretty Surprising...
WIN: A €100 Maxol fuel voucher and a festive hamper for yourself and one for a friend
Kourtney Kardashian gives huge update about stopping her IVF journey 10 months on
This is the easiest way to determine you may have VIKING heritage
Vogue Williams deems David Beckham a "sh*tebag" over World Cup deal
You may also like
1 week ago
I'm A Celeb winner Jill Scott reveals wedding plans with fiancée Shelly
3 weeks ago
Taylor Lautner marries Taylor Dome making her also Taylor Lautner
4 weeks ago
Football player who inspired The Blind Side gets married to partner of 17 years
1 month ago
Ireland's best vegan friendly wedding venues have been revealed
3 months ago
Stacey Solomon shares moment Joe saw her after she walked down the aisle
3 months ago
Vogue Williams explains why she kept photos from wedding to Brian McFadden
Next Page