"This one is for all my baby mamas."

Allyson Felix has become the only ever athlete - male or female - to win 12 gold medals at a world championships.

The track and field sprinter broke the world record this week at the IAAF World Championships in Doha, Qatar. 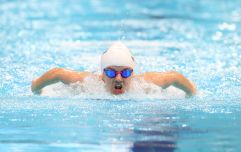 Nicole Turner is just getting started

END_OF_DOCUMENT_TOKEN_TO_BE_REPLACED

She had previously shared the record with Usain Bolt for the most gold medals at worlds, an achievement she now holds to herself.

Following the event's first ever mixed gender 4x400 relay, Felix said that she felt "blessed" to be able to run the race and - more importantly - to win it. 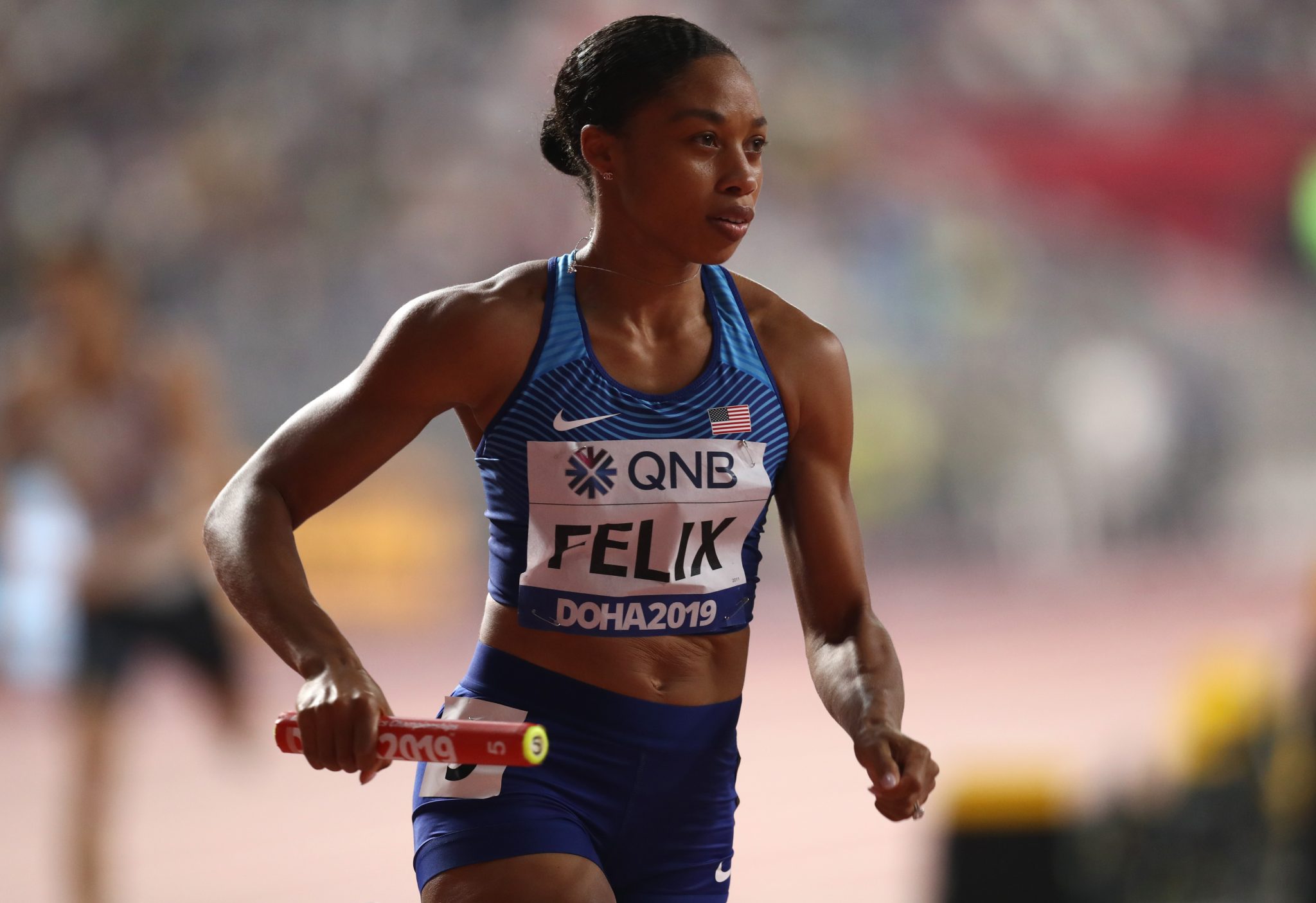 "It was really special," she told NBC Sports. "It's been a crazy year for me, so just to be here to be running with this great team, I just feel so blessed."

"I'm just grateful to be healthy, to be working my way back. It feels good."

The 33-year-old had experienced a difficult pregnancy suffering from severe preeclampsia. She also had to deliver her daughter prematurely.

END_OF_DOCUMENT_TOKEN_TO_BE_REPLACED

After her win this week, Felix tweeted saying that her performance on the track was "for all my baby mamas."

She later added that she was "humbled" by the 12 gold medal win.

“I’ve had to fight a lot this year- for my health, for my daughter, for women & mothers, for what I deserve and for my fitness," she said.

Girls With Goals || Her · Ep.161: Feeling Peachy - Sharon Keegan of Peachylean on being an absolute BOSS!
popular
Bartender praised for passing note after man harassing women in bar
Love Island featuring show's first contestant with a disability
Meghan was right to say Archie "won't be a prince" under Prince Charles
Love Island winner Greg O'Shea explains why he's leaving "celebrity" life behind
5 things we know for sure about this year's Love Island
Opinion: It's your wedding, you can have an 'adults only' day if you want
25 things to do when you are feeling bored – that does not involve scrolling on a screen
You may also like
1 month ago
"As females we need to promote ourselves more and be proud of our games"
1 month ago
Sene Naoupu: "This is just the start, we're ensuring women's rugby is available to everyone"
2 months ago
Jockey Lorna Brooke dies aged 37 after racecourse fall
2 months ago
Roz Purcell introduces 4 - 30 sizing for new Hike Life collection
2 months ago
Are Ireland's dancers being left behind?
2 months ago
"High standards in sport are so, so important" Dr Una May on anti-doping in sport
Next Page