Her.ie Goes To Cannes (And Hangs Out With Miranda Kerr)

Every year, the Cannes International Film festival takes place in the French city and this year, we experienced a little of the madness.

Picture this: people are dressed to the nines, beach parties are par for the course and you can't walk ten yards without spotting a famous face.

In the middle of the resort town on the French Riviera is Boulevard de la Croisette, a grand walkway lined with palatial hotels and casinos, all overlooking a golden beach. 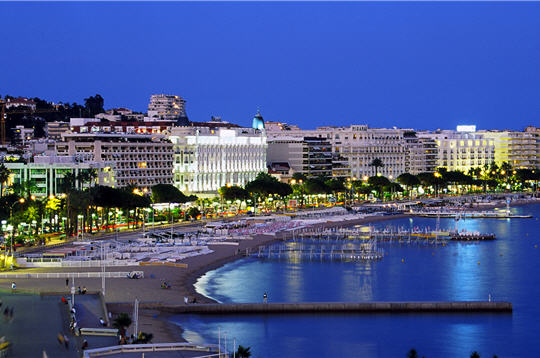 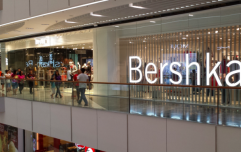 Where to next? This €20 Bershka dress is our latest travel essential

END_OF_DOCUMENT_TOKEN_TO_BE_REPLACED

Aside from gushing over Miranda's outfit for the big launch (a glittering black David Koma two-piece complete with caged Louboutin heels), we were interested to find out what makes the former Victoria Secret's angel tick. 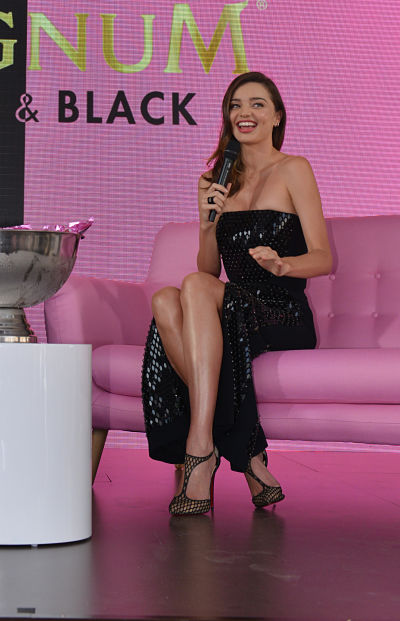 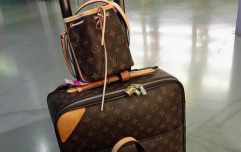 END_OF_DOCUMENT_TOKEN_TO_BE_REPLACED

Australian born Miranda has had a successful career to date: covering Vogue, walking for Balenciaga, becoming the face of both H&M and Mango, launching her own skincare range AND penning a self-help book. Not too shabby at all.

After arriving at the Magnum event, the mother of one was asked how it felt to have hordes of people waiting to catch a glimpse of her as she arrived.

Her response was telling and gave us a sneak peek of Miranda the person, rather than Miranda the model.

She said that it was "heartwarming" and made reference to her self-help book, Treasure Yourself, in which she encourages her fans to "feel good in their own skin".

Miranda also said that she enjoys posing for photos with fans and loves to hear from them first hand.

Citing her style icons, Miranda said that she admired Audrey Hepburn's elegance but also identifies with Marilyn Monroe's playful side. 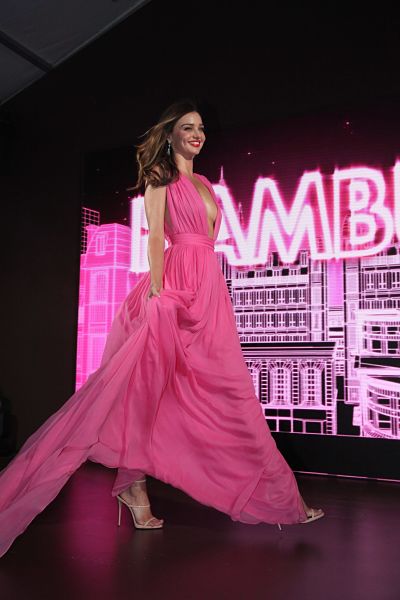 Oh and in case you've ever wondered where she gets THAT glow, the 32-year-old relies on tried and tested methods, namely plenty of beauty sleep and copious amounts of water.

One thing we haven't tried though is body brushing and according to Miranda, it's the way forward.

Stimulating the lymphatic system, getting your blood flowing and circulation pumping all before you step outside the house in the morning.

It's not about to turn you into Miranda overnight but we're all for giving it a go.

After the official press conference, it was time to have some fun and believe us when we tell you, Magnum know how to throw a party.

We may have overindulged at the ice-cream dipping bar where you could choose any flavour and sprinkle it with delicious toppings, check it out below.

Later this month, Magnum will be lighting up a number of iconic landmarks in European cities to celebrate the launch of Magnum Pink and Magnum Black.

Miranda was dressed in a flowing pink Emanuel Ungaro gown for the big party so it's no surprise that she chose pink to cast the first vote for the "Lighting of the Cities". 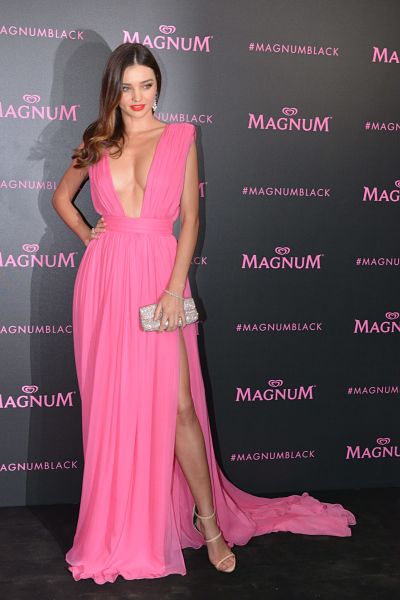 Depending on the outcome of the votes, famous landmarks, including the London Eye and Rome's Spanish Steps, will light up for one day only.

In Dublin, the chosen building is the Powerscourt Townhouse and on Thursday May 28th, it will turn either black or pink.

To cast your vote, get on Twitter and use the hashtag #Dublin followed by #MagnumPink or #Magnum Black and of course this is the perfect excuse to indulge in some ice-cream too.