12 things I wish I'd known before I travelled to Sweden

I had fully bought into the cuddly Pinterest Scandi dream before going to spend a semester in Sweden.

Myself and a few classmates traveled to Gothenburg for Erasmus in 2015, high on the soundtrack to Mamma Mia and the promise of cosy nights by the fire with snow falling outside.

The reality was a little different. 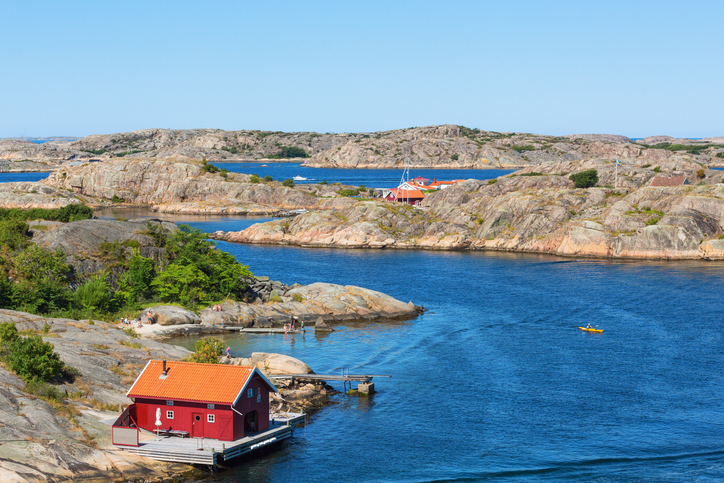 Here are a few things I wish I'd known before electing to spend five months there.

Having spent time in New York, London and eh, Dublin, I can safely say the cost of living in Sweden would surprise you.

If you're working there the wages will match it but that doesn't mean anything to visitors who might find their money doesn't go as far as they'd thought.

You won't learn a lick of Swedish, except hej (hello) and tack (thank you).

The winter is as cold as your ex's heart.

Like, freezing. This was to be expected (we did Google beforehand) but nothing will prepare you being caught in a snowstorm while walking home from the pub at 1am.

The climate in general is a big adjustment. Shorter daylight hours and wall-to-wall snow for months on end can begin to wear you down mentally. This also means that the lifestyle is quite indoorsy in the winter. 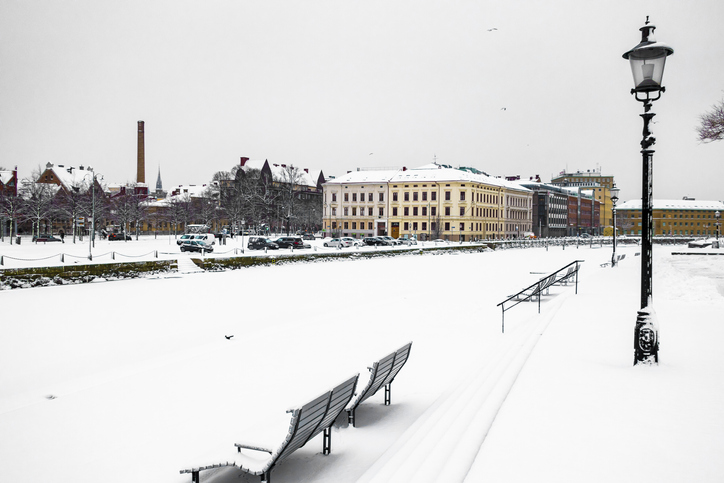 The countryside is divine.

It's super green and really well kept, so there's a lot of hiking, boating, exploring and picnicking to be done when the weather gets warmer.

The Swedes are a stunning breed of humans.

The stereotypes are true. They are tall, blonde, gorgeous and always stylish.

Swedes love their coffee and love taking their time to enjoy it. Rather than gulping it down on the way to work they'll stop for fika, a break for coffee and cake, whenever the mood strikes.

In the same way that you can't make it down the street in Ireland without passing a pub, there are adorable cosy cafés EVERYWHERE. 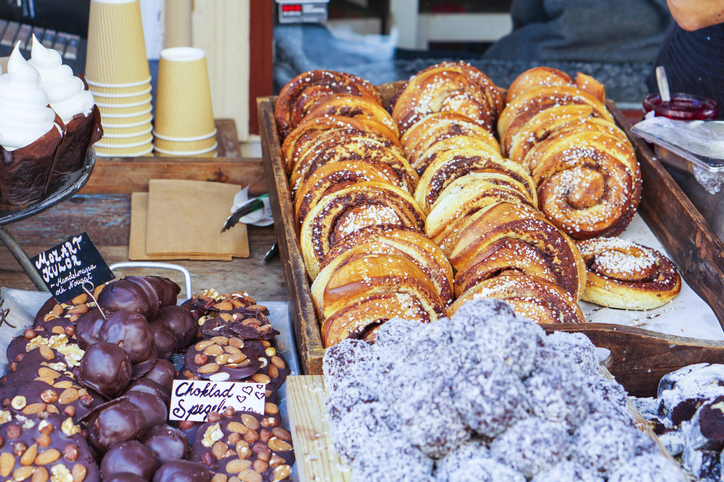 Afterwork is their version of a sesh.

The Swedes don't go on the lash the way we do. They do 'afterwork', a sort of happy hour after college or work where they enjoy a few drinks, often with dinner or a buffet.

Also unlike us they can moderate their drinking, meaning a few casual beverages doesn't have to escalate.

You can be thrown into a police cell overnight for public drunkenness or annoying the police on a night out.

Their police have a much lower threshold for craic than guards here do.

Don't be surprised to see urinals in the ladies' bathroom.

The country is as progressive as you'd think and this goes as far as unisex toilets in most places - train stations, restaurants, in college. 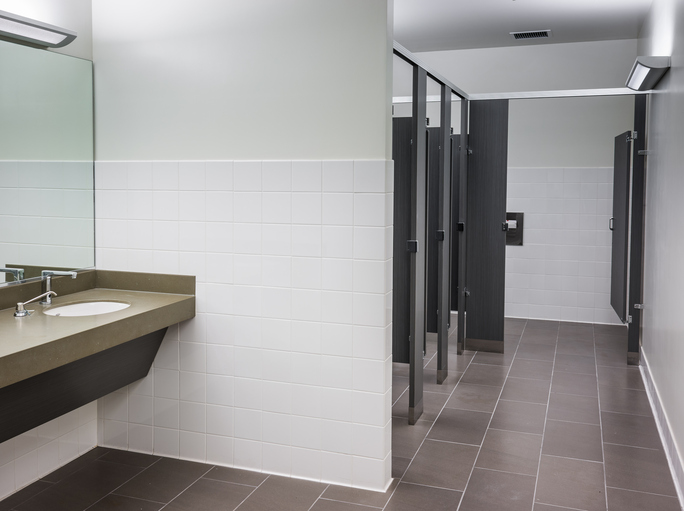 IKEA is a major source of pride.

They'll talk about it all day long. It's kind of endearing.

Buying drink is a pain.

All the off-licences are state-owned and have very limited hours. You'll need to be extra organised at weekends and on national holidays to ensure you're not caught short.

Procedure and order are matters of national importance and woe betide anyone who skips a queue, even by accident.


popular
David Beckham shared his dinner on social media and we really wish he hadn't
Katy Perry reveals the gender of her first child with Orlando Bloom
Nikon is offering free online photography classes for the month of April
Dad hides coronavirus symptoms from hospital staff in order to see newborn
#Covid-19: Pink reveals she had tested positive for coronavirus as she asks fans to 'stay at home'
RTÉ share details of new classic movie schedule - and it all kicks off tomorrow
WIN a hoodie bundle from GYM+COFFEE to keep your workouts looking fab
You may also like
3 days ago
Irish ambassador urges people on J1 visas in the US to return home
1 week ago
Ryanair not expecting to operate any flights in April or May
3 weeks ago
The kissing of the Blarney Stone has been postponed for the first time ever
1 month ago
You can now travel through the Canadian Rockies in a glass train
1 month ago
Krakow: 7 things I learned about the stunning city on my solo travels
1 month ago
Air New Zealand wants to introduce bunk beds on its flights for economy classes
Next Page