Bride-to-be asks guests to pay €205 to 'secure place at wedding'...and then it gets worse

A bride-to-be has sparked a huge debate after asking guests to pay €205 to "secure" a place at her wedding - and then it got even worse.

One of the wedding guests, the bride's sister-in-law, took to the internet for advice after she received her invite to the big day.

She said that the bride-to-be had included details asking guests to pay £180 - around €205 - to "secure" a place at the wedding. They had even included bank details, so that guests could pay the fee as they RSVP.

"So my sister in law announced that her wedding (this summer)was going to be a weekend-long affair a couple of hours away from where we live.

"Invitations recently went out and my husband and I were a little shocked to see that alongside RSVP info was bank details to pay £180 to secure our place at the wedding!

"We will be staying over with our child on the venue grounds for 2 nights so I understand what this money will probably go towards this but I just feel it's a bit 'off' and bad etiquette.

"When we got married, immediate family stayed at the venue which we paid for." 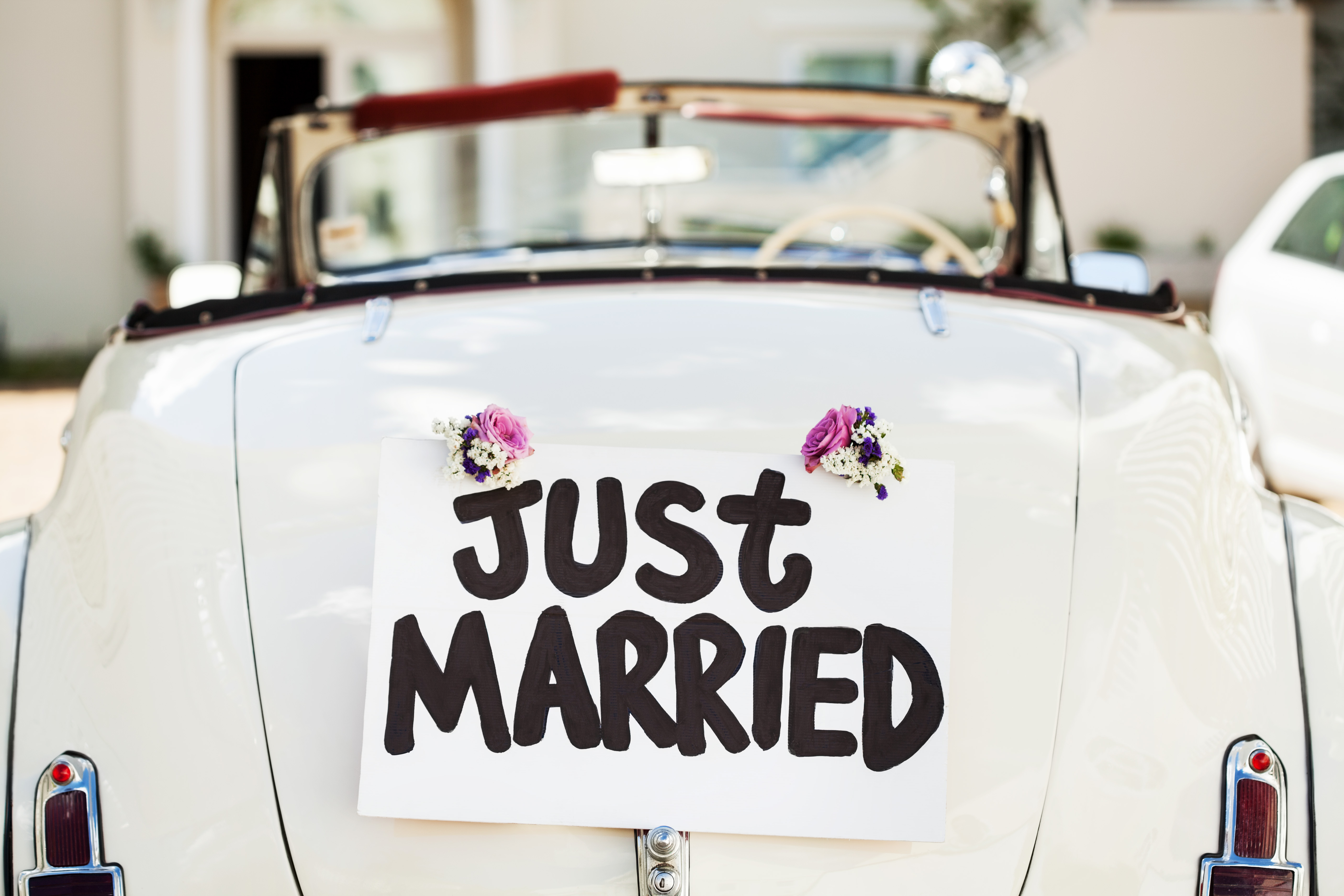 The woman added that she was unsure what the £180 was for, as her mother-in-law - and the bride's mum - was "footing a lot of the wedding bill". This included the venue hire, as well as the room hire.

"My MIL was shocked as she is footing a lot of the wedding bill and when SIL sounded her out in this, she asked SIL not to ask for money off immediate family in this way."

She explained that she and her husband would pay, as "we wouldn't want to miss it for the world," and she just wanted to know who other people would feel about this. 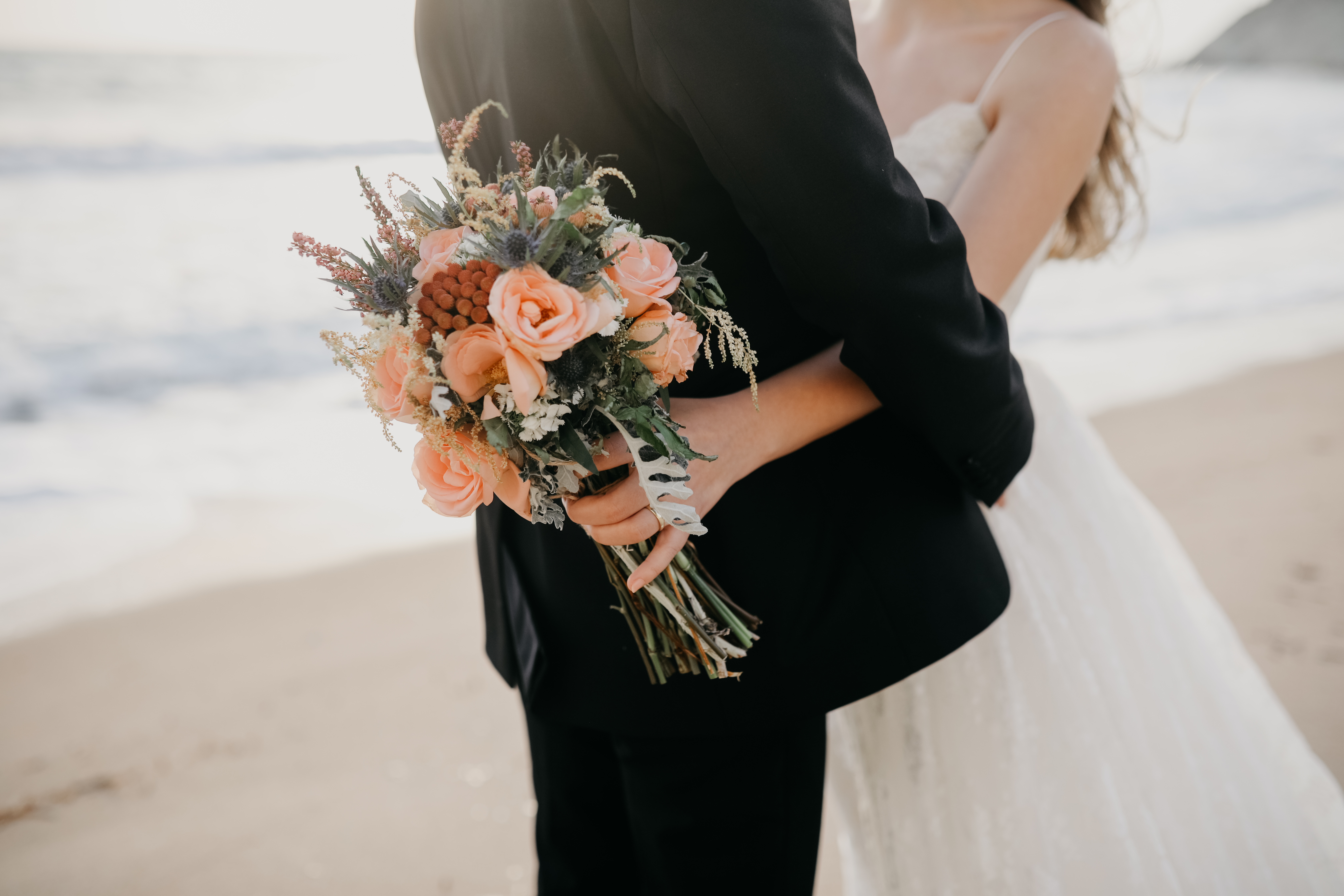 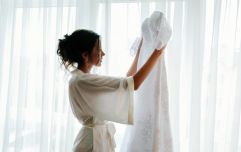 Brides cancels wedding after guests donate €27k, plans to keep all the money

END_OF_DOCUMENT_TOKEN_TO_BE_REPLACED

Many people said that they felt it was an unfair and rude request, especially since the rooms had been paid for. However, others suggested that while it was fair to ask for funds towards the accommodation, it probably could've been handled better.

In a reply to another user, the woman later added:

"We can just about afford it but it is an unexpected expense at a time when we are struggling financially as I am on mat leave.

"I guess we will just have to suck it up and pay as my husband gets on with his sister well and wouldn't want to upset her. Still feel aggrieved though.

"At the end of the invitation it says to 'give generously' with regards to a wedding present. I doubt we will be doing this!"

popular
People are freaking out thinking that their star signs have changed
QUIZ: Can you guess the TV series from the intro lyrics?
The trailer for The Deceived has dropped, the new thriller starring Paul Mescal
Here's what happens on every day of your menstrual cycle (roughly)
5 absolute essentials for when you're having the gals over for a summer evening soirée
Irish short film 'How To Fall In Love In A Pandemic' long-listed for Oscars 2021
Someone has ranked the penis size of men from all over the world
You may also like
2 weeks ago
Quarantine Barbie: She exists and she's far too real
3 weeks ago
Here's how to make a vegan 'fried egg', according to an Australian food blogger
2 months ago
Kids have been applying to 'work from home' with their dogs during lockdown and nah, too much
3 months ago
The Duchess of Cambridge has revealed Prince Louis' favourite song (and it's a classic)
5 months ago
A postpartum ad has been banned from the Oscars this year
5 months ago
The internet is bursting with beautiful tributes to #girldads and it's all thanks to Kobe Bryant
Next Page