Ariana Grande is apparently creating a 'Thank U, Next' beauty range and AGH

Rumours are circulating that Ariana Grande is dropping a "Thank U, Next" beauty range and we're all on board.

The pint-sized pop princess who was named Billboard's Woman of the Year became Spotify's leading female artist for most plays in a single day and also broke records for overtaking herself in the number one spot with another one of her tracks. 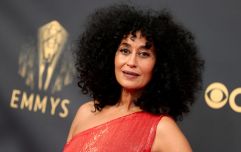 END_OF_DOCUMENT_TOKEN_TO_BE_REPLACED

Yes, Ari is clearly planning world domination and her next task is breaking into the beauty world.

According to WWD, the 7 Rings star has filed a trademark under the name "Ariana Grande Thank U, Next" for various products including shower gel, bath gel, body scrub, body mist and body fragrances.

Creating fragrances is one thing that Ariana has already completed, with perfumers Ari, Sweet Like Candy and Cloud on the market currently.

Cloud is the latest addition and we're weak for the packaging. 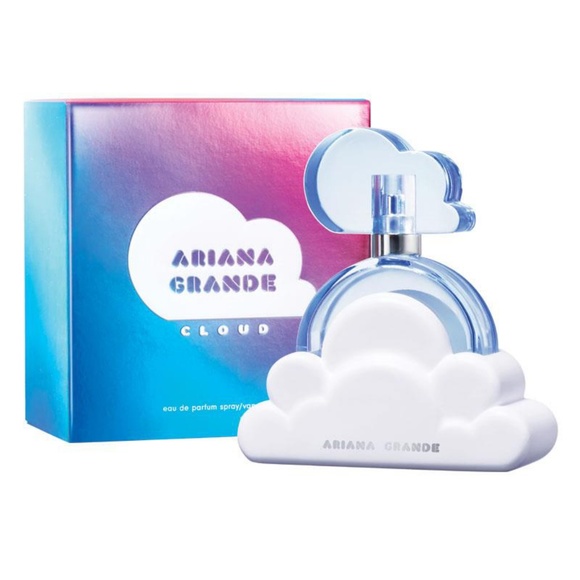 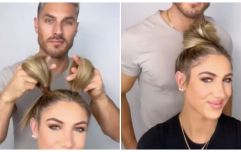 END_OF_DOCUMENT_TOKEN_TO_BE_REPLACED

Ariana Grande is currently on her Sweetener world tour, the 25-year-old will perform three sold-out nights at Dublin's 3Arena this September.

Sharing images of her costumes and set, fans are beyond excited for the tour to hit Irish shores with rave reviews from music critics so far.

Her merch, however, is not going down too well.

But, if we have tonnes of gorge Ari-inspired body products to slather on ourselves we'll let the hoodies slide.

Here's hoping her beauty range will also include that stunning glow she puts on her collarbones and also some winged eyeliner, thank you, next.

popular
Teen who pushed girl “head first” under Dart to face trial in adult court
Taxi driver who dropped missing woman Bernadette Connolly off comes forward
Decision to charge or release murder suspect in Ashling Murphy case will be made today
Sinéad O'Connor shares emotional new song dedicated to late son Shane
Fans convinced Love Island's Chloe inspired new Kanye track
'Oystering' is set to be the dating trend of 2022 - but what is it?
16 and Pregnant star Jordan Cashmyer dies aged 26
You may also like
3 weeks ago
Tom Parker "happy to be back" with The Wanted as brain tumour under control
4 weeks ago
Il Divo singer Carlos Marin passes away aged 53
1 month ago
Olivia Rodrigo is coming to Dublin and Cork next year
1 month ago
Garth Brooks confirmed for five nights at Croke Park
2 months ago
Three months is plenty of time to fall in love, and to have your heart broken
2 months ago
Dermot Kennedy announces 2 huge gigs in Dublin next month
Next Page