Turns out, employees won't take holidays in fear of being judged

Well, this is worrying.

A new study has found that some workers won't take days off in case their co-workers judge them. Yikes.

The study by British Airways, wanted to find out why some people don't take their annual leave, and it turns out, some people are "afraid." 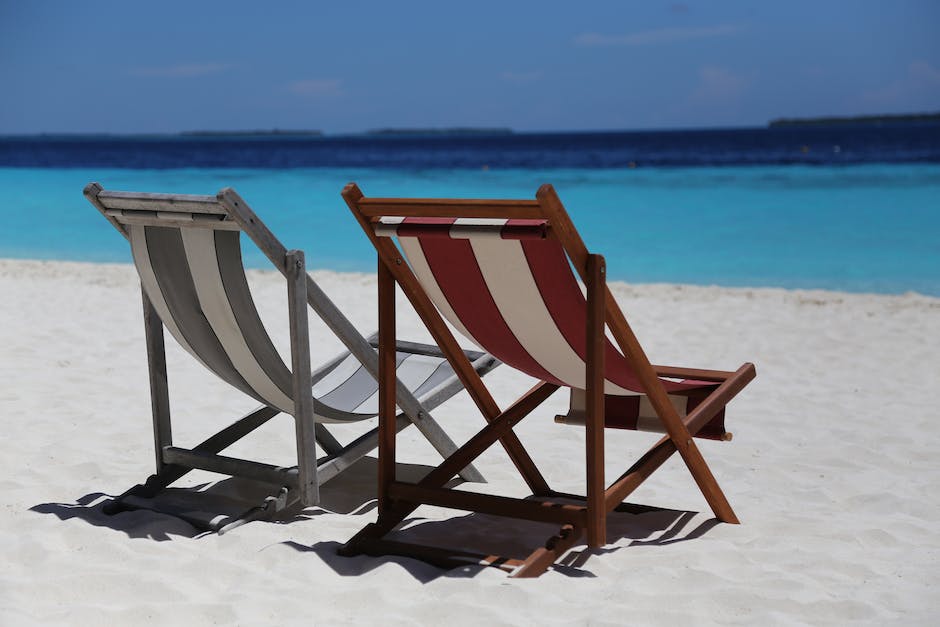 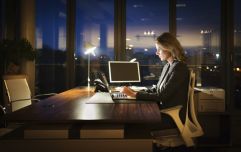 If You Work Overtime, You Won't Like This One Bit

END_OF_DOCUMENT_TOKEN_TO_BE_REPLACED

A third of people put it down to being "afraid" of what others might think, while 16 percent felt guilty for taking some time off.

And on top of that, 49 percent said they were “too busy” which is concerning experts as we all need to have a work-life balance.

To further that, 56 percent said even when they go away, they can't stop thinking about work and will check their work emails while abroad.

However, the study also found that we're more productive when well-rested, so take those holiday days and leave the guilt behind!

Girls With Goals || Her · Ep.160: The Beauty Of Coaching - Hayley Harrison joins us from Sport Ireland
popular
These 14 Dublin attractions are opening their doors again next week
Doctors warning young people against 'sun cream contouring' TikTok trend
Easy DIY: A super-chic pallet daybed for garden entertaining
More footage of Tristan Thompson cheating on Khloe has emerged
Someone has ranked the penis size of men from all over the world
28 amazing Irish glamping spots for your 2021 staycation
Louise Redknapp just admitted a shocking truth about her ex husband, Jamie Redknapp
You may also like
1 month ago
Study reveals women are more likely to suffer from chronic pain than men
1 month ago
According to a 75-year-long Harvard study, the key to happiness is rather simple
3 months ago
Red flag: Study shows men on dating apps focus more on women younger than them
4 months ago
New parents lose up to 44 days of sleep during the first year, says study
5 months ago
Research confirms gender gap participation in STEM professions
7 months ago
Children more likely to contract Covid from other children, shows new study
Next Page