15 Of Mother Teresa's Miracles That The Pope Needs To Recognise

Today, Pope Francis has recognised a second miracle attributed to Mother Teresa, meaning she will definitely be made a saint next year.

While the Pope has officially recognised two of Mother Teresa's miracles so far, there are a many other truly miraculous things that have happened to her that also deserve worldwide recognition.

1. When Mother Teresa found €5 in the pocket of her jeans.

2. The Time Mother Teresa's car was on the red for six miles but she still made it home.

3. When Mother Teresa's phone died but somehow came back to life, allowing her to send a quick Snapchat. 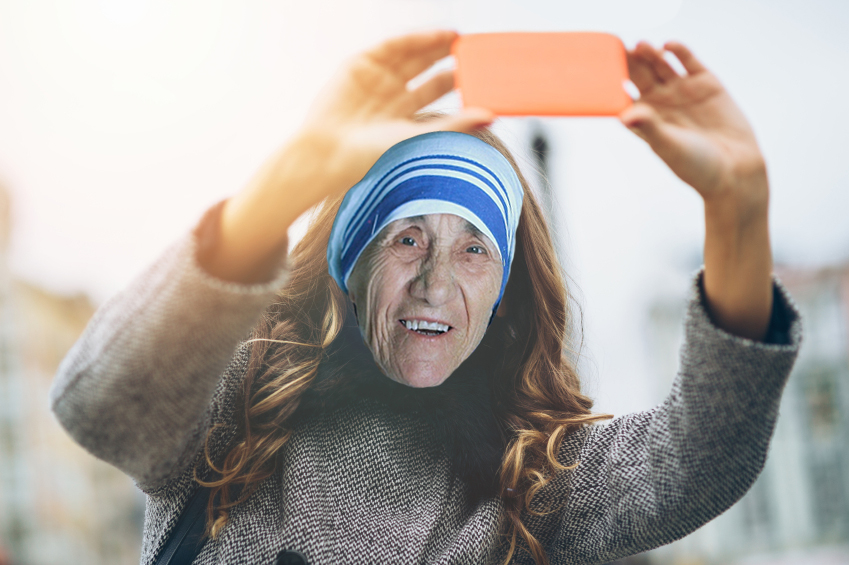 4. The time Mother Teresa was full sure she'd run out of milk but it turned out there was another carton hiding in the back of the fridge.

5. When Mother Teresa was at a Take That concert and Mark Owen winked at her.

6. When Mother Teresa just managed to get the last ticket for Titanic, even though she arrived twenty minutes early. 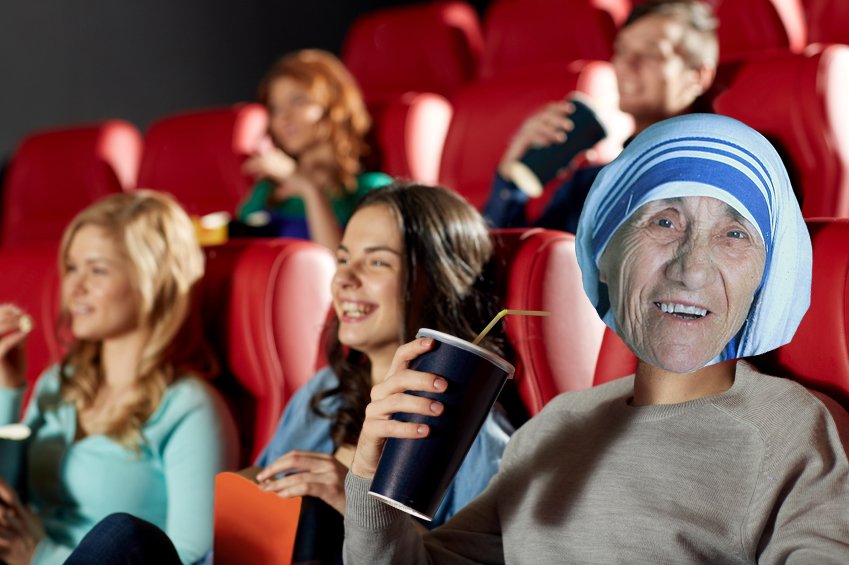 END_OF_DOCUMENT_TOKEN_TO_BE_REPLACED

8. The time Mother Teresa forgot the clocks went back an hour, but somehow remembered to set the recorder for Eastenders.

9. The time Mother Teresa left a face mask on for too long, but it didn't wither her face away. 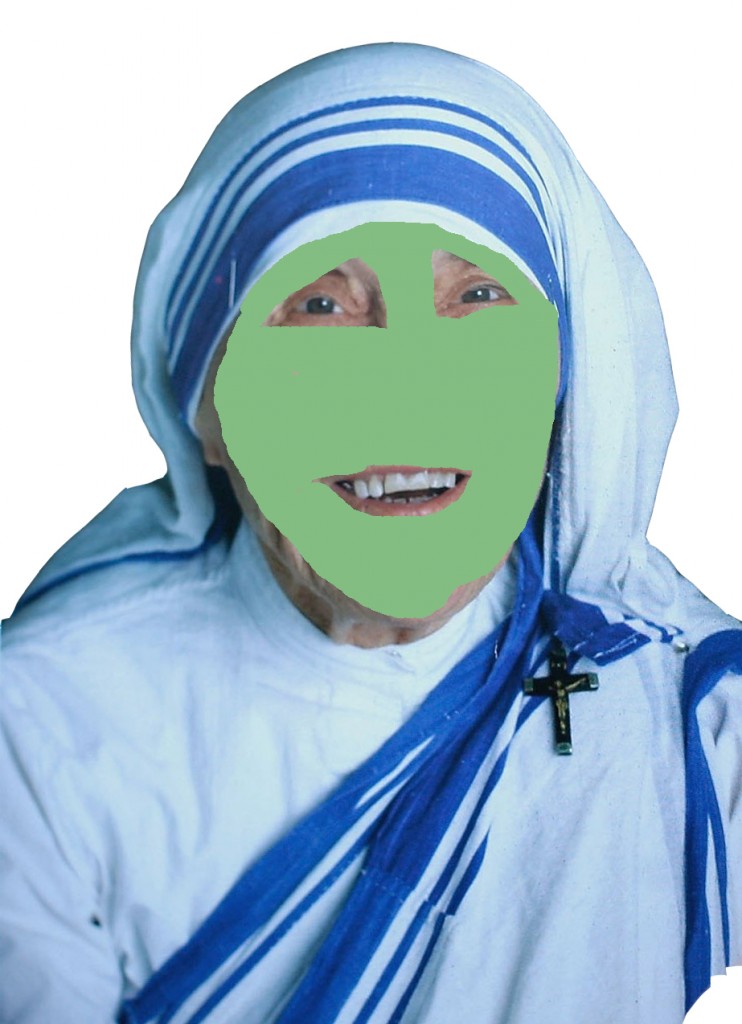 10. When Mother Teresa thought she'd left the hair straightener plugged in but it seemed to have unplugged itself.

11. When Mother Teresa ate an expired yoghurt but didn't die.

12. The time Mother Teresa had exactly €20 left in her bank account, so she could use the ATM. 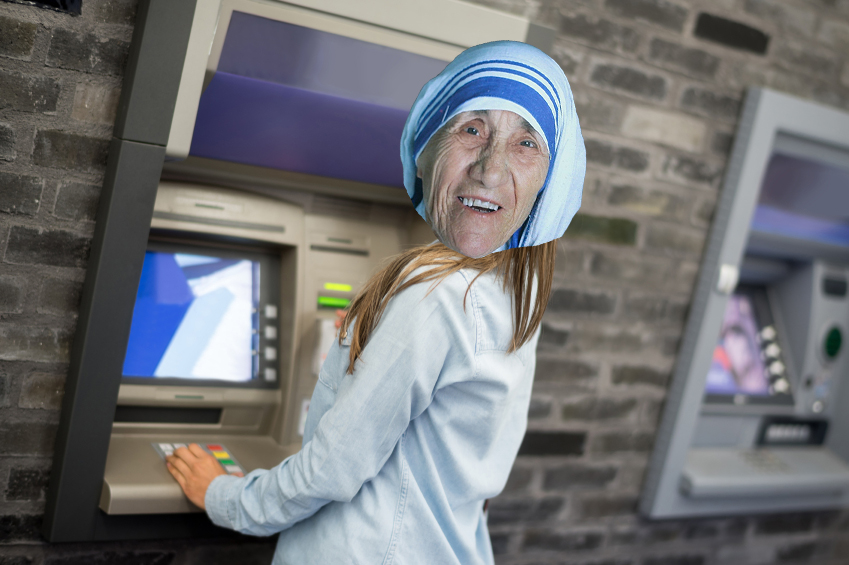 13. When Mother Teresa left a chicken kiev in the oven for way too long but it didn't even burn.

14. The time Mother Teresa forgot to lock the car but when she got back, her Gabrielle CDs were untouched.

15. When Mother Teresa figured out what a tracker mortgage was.

popular
This amazing hanging egg chair is coming into Aldi next week and go, go go (but safely)!
Paul Mescal wore O'Neill's shorts while carrying cans of pink gin so I bought O'Neill's shorts and cans of pink gin
5 reasons why we need more videos of Doireann Garrihy's new puppy immediately
After days of silence, Scott and Sofia finally comment on the break up rumours
Lidl is launching a new hyaluronic skincare range and the serum is only €3.49
Thursday set to be the hottest day of the year, says Met Éireann
Her Quarantine Quiz Week 9: Iconic Irish music videos
You may also like
4 weeks ago
Kids have been applying to 'work from home' with their dogs during lockdown and nah, too much
3 months ago
A postpartum ad has been banned from the Oscars this year
3 months ago
The internet is bursting with beautiful tributes to #girldads and it's all thanks to Kobe Bryant
3 months ago
Mrs Hinch just shared the super-clever way she cleans her beauty blender (and we are impressed)
4 months ago
Mum-to-be furious after husband promises his mother they will name their baby after her
4 months ago
A plaque was erected in Dublin to honour 'the guy who slipped on the ice' 10 years ago
Next Page