Kim Kardashian got a rude awakening in Cannes last night, when a naked woman gatecrashed her hotel room.

The reality star was getting some beauty sleep ahead of making a speech at the Cannes Lions event when she was woken by a drunk women trying to gain access to her room.

The pregnant star took to Twitter today to fill her followers in on her noctural adventure and revealed that she made a video of the incident to remind herself about the impact of too much alcohol.

Thanks to the drunk naked woman banging on my door I have been up since 4 am! I'm so sleepy now but have to work! It's gonna be a long day!

I took a fun video of her as a reminder of why I never tolerated drinking 2 much! Slob kabob! I won't post it but it's funny! — Kim Kardashian West (@KimKardashian) June 24, 2015

She thought her Amex was my room key lol

I think she's staying at my hotel she just had the wrong room # I hope I run into her today — Kim Kardashian West (@KimKardashian) June 24, 2015

The star was attending a seminar in which she discussed the success of her mobile game Kim Kardashian: Hollywood, revealing that it was husband Kanye West who persuaded her to launch the multi-million app. 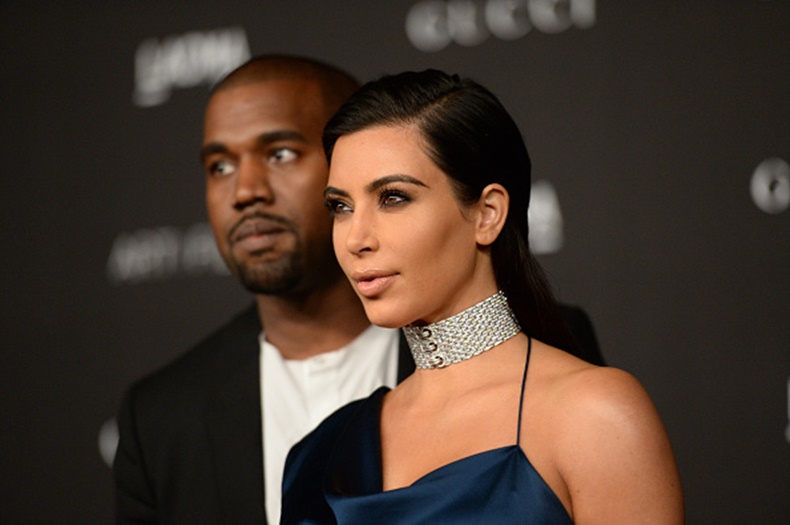 END_OF_DOCUMENT_TOKEN_TO_BE_REPLACED

"Kanye really talked me into doing this partnership. He always wanted to do music for video games, so he thought it was the coolest thing in the world to have a video game with a character of myself.

"And as long as I had some control over the look of the character, what the character would be wearing and saying and doing, it would be so much fun, and it proved to be so right. I thank Kanye every day for making me do this deal."

popular
Traditional names such as Mary, Maureen, John and Michael may soon be extinct
Toddler drowns in swimming pool while on holidays in Costa Blanca
The 2 Johnnies share unbelievable catfish ordeal as woman 'targets 40 people'
This is how much Kourtney and Travis' wedding cost
Singer Cliona Hagan marries Simon Sheerin in Athlone ceremony
Kevin Spacey charged with four counts of sexual assault against three men
Vogue Williams opens up about being cheated on by "asshole" boyfriend
You may also like
3 weeks ago
Vogue Williams' shares her baby boy's name
4 weeks ago
James Bond actor Kenneth Tsang 'dies in quarantine hotel', aged 87
1 month ago
Priyanka Chopra and Nick Jonas name their baby girl, Malti
1 month ago
Channing Tatum was in Wexford over the weekend
1 month ago
Brooklyn Beckham and Nicola Peltz take each other's last names at Florida nuptials
1 month ago
The first photos from Brooklyn Beckham and Nicola Peltz' wedding are here
Next Page