Jesse was filmed on stage during a nude scene.

The Actors’ Equity Association has called the filming of Jesse Williams on stage during a nude scene "sexual harassment" and a "breach of consent".

Earlier this week, footage began to circulate on social media of the actor during a full-frontal nude scene in the Broadway production of Richard Greenberg's Take Me Out.

The former Grey's Anatomy star responded to the leaked video by saying: "It's just a body." 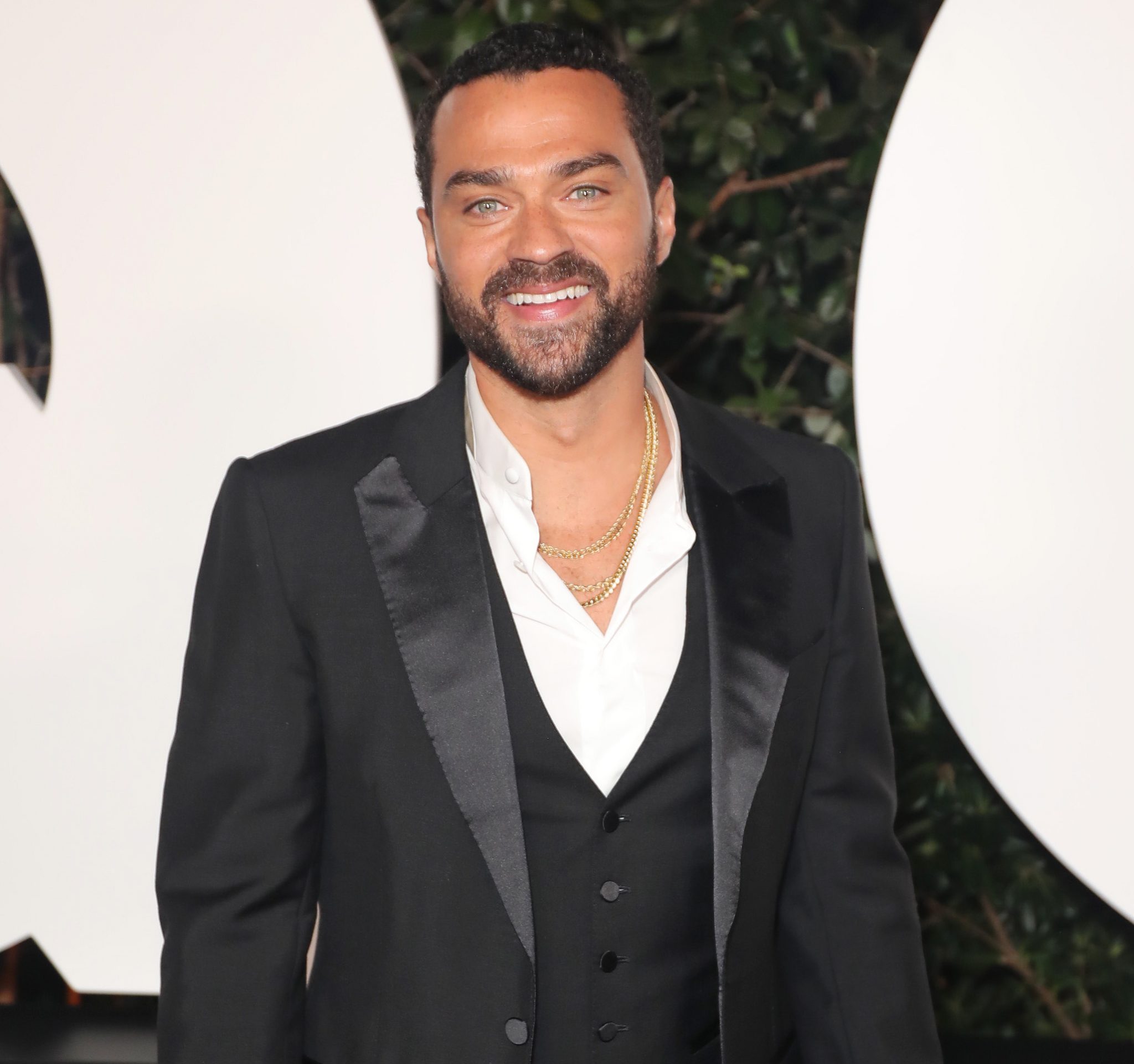 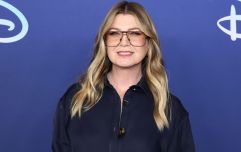 END_OF_DOCUMENT_TOKEN_TO_BE_REPLACED

A statement from the Actors' Equity Association, given by president Kate Shindle, reads:

"We condemn in the strongest possible terms the creation and distribution of photographs and videos of our members during a nude scene. 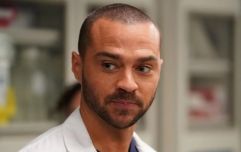 END_OF_DOCUMENT_TOKEN_TO_BE_REPLACED

"As actors, we regularly agree to be vulnerable onstage in order to tell difficult and challenging stories. This does not mean that we agree to have those vulnerable moments widely shared by anyone who feels like sneaking a recording device into the theatre."

She went on to point out that the person responsible for recording and distributing the video did so without Jesse's consent.

"At every performance, there is a mutual understanding between the audience and the performers that we are sharing an experience limited to this time and place; that trust makes it possible for us to be exposed both emotionally and physically."

END_OF_DOCUMENT_TOKEN_TO_BE_REPLACED

Second Stage Theatre, which produces the show, also condemned the act, saying that it was "appalled" at how an audience member "chose to disrespect the production, their fellow audience members and, most importantly, the cast in this manner".

Meanwhile, Modern Family's Jesse Tyler Ferguson, who stars alongside Jesse in the play, wrote on Twitter:

"I’m appalled by the disrespect shown to the actors of our company whose vulnerability on stage ever night is crucial to Take Me Out. Anyone who applauds or trivializes this behavior has no place in the theater which has always been a safe space for artists & audience members.

"And truly, if nudity is what you are coming for…you are in for a long boring night. It’s within a challenging 2 and a half hour play with big ideas, beautiful language & remarkable acting from a company of 11 actors that you will have to sit thru as well. You’ll be bored. Trust."

Take Me Out features an all-male cast and explores themes of homophobia, racism, class and toxic masculinity. It is set in the locker room of a baseball team.

Williams plays Darren Lemming, a mixed-race player, who comes out as gay and is faces homophobia as well as racism in the sport.