Good news for Grey's Anatomy fans - Jesse Williams and Sarah Drew are making a comeback to the long-running series.

Deadline reports that Jesse is returning to the 18th season's finale episode as Jackson Avery while Sarah is reprising her role as April Kepner. 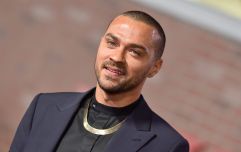 END_OF_DOCUMENT_TOKEN_TO_BE_REPLACED

The finale is set to air in the US on May 26th and it will be the first return for Jesse after he left the show in the last season.

Jesse left his role after 12 seasons on the TV drama in the season 17 episode Look Up Child while Sarah left back in 2018 but guest starred last season as part of Jackson's departure storyline.

The episode saw Jackson visit his ex wife April to tell her that he was moving to Boston to take over his family’s foundation when April agreed to follow him so he can be close to their daughter. 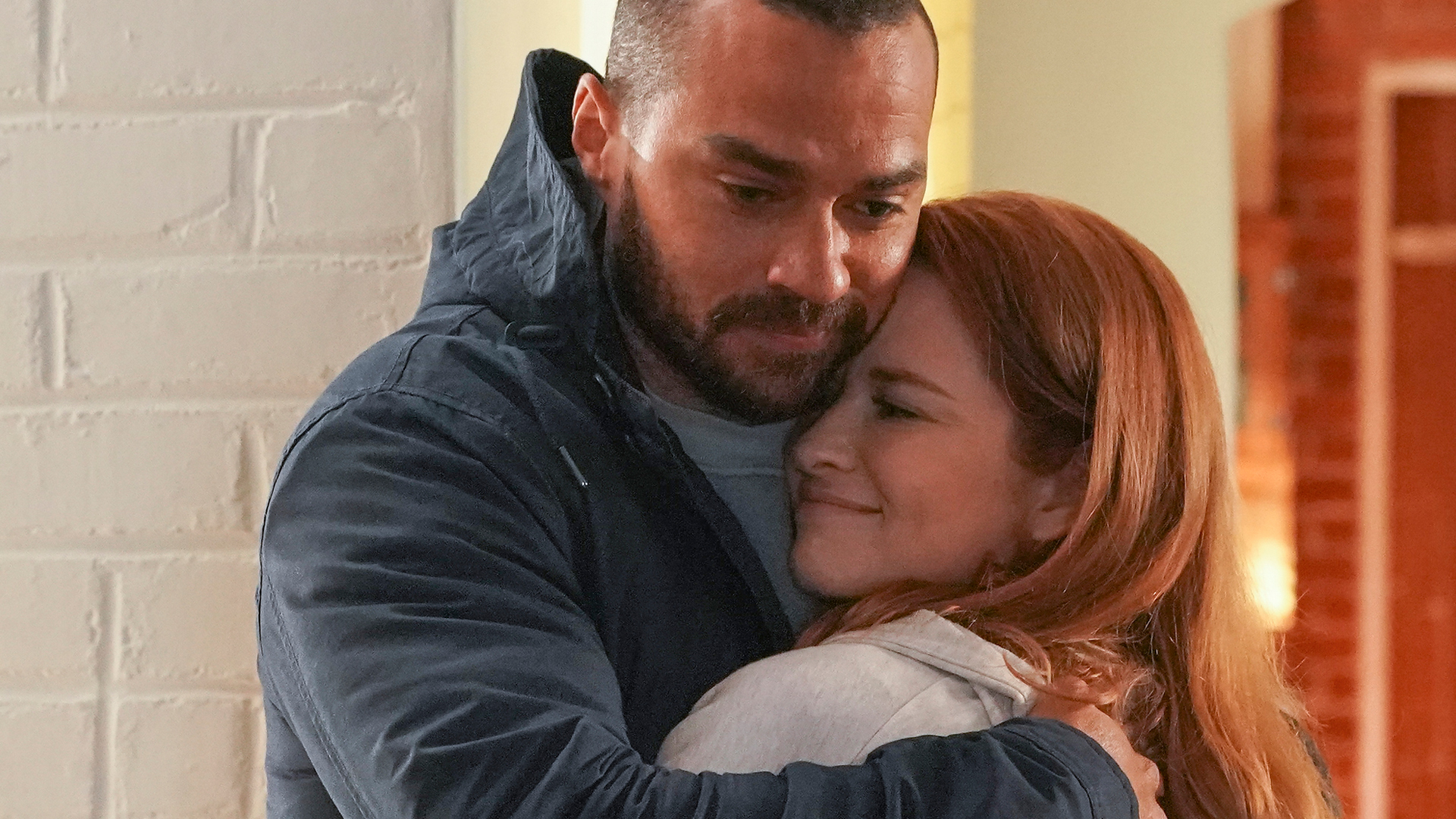 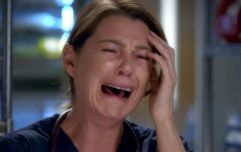 END_OF_DOCUMENT_TOKEN_TO_BE_REPLACED

She then told Jackson that she had separated from her new husband, and many fans are now yerning for the couple to reignite the spark.

Speaking to Deadline about possibly returning to the show, Jesse said when he was leaving the series: "You know, I can’t be sure, but I think it’s possible.

“I think it’s pretty possible that he rekindles a romantic connection to his ex-wife, they’re damn good together, but most importantly what he needs from that is friendship and kindness, and patience, and understanding, and I think that he will get that with her and be able to share and give and reciprocate it as well."