Found a good one, indeed.

Ben Foden has gone Instagram official with his new girlfriend, a blonde woman who goes only by the IG handle of 'Snackjax.'

The rugby player, who had been previously linked to Irish fitness model Miriam Murphy, shared the intimate photos of himself and his new love interest over the long weekend. 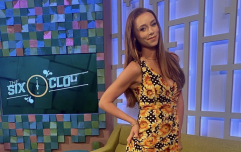 END_OF_DOCUMENT_TOKEN_TO_BE_REPLACED

The images showed the pair walking onto a boat hand-in-hand, and later embracing on a dock beside a boat.

"Found a good one," Foden wrote on one of the photos, alongside the blushing heart emoji and a tag to the woman's own Instagram account, which is on private. 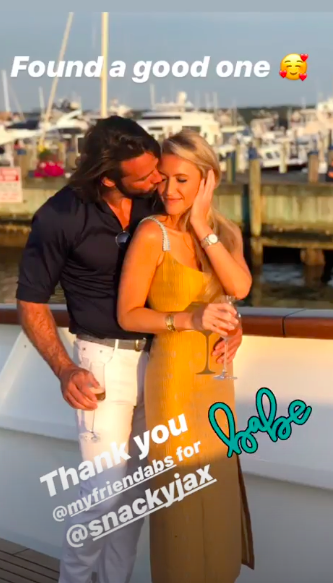 "Yesterday was a pretty special day," he wrote on another one of the photos. 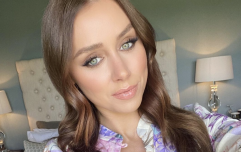 END_OF_DOCUMENT_TOKEN_TO_BE_REPLACED

This comes after Foden and Murphy shared their first photo together just a few months ago while partying in New York.

The pair were rumoured to have been dating for some time, but the rugby player never spoke publicly of their relationship.

Foden split from ex-wife Una Healy in the summer of 2018 following a bout of infidelity.

The pair, who have two children together - four-year-old Tadhg and seven-year-old Aoife - separated after Foden was unfaithful while The Saturdays' singer was pregnant with their second child. 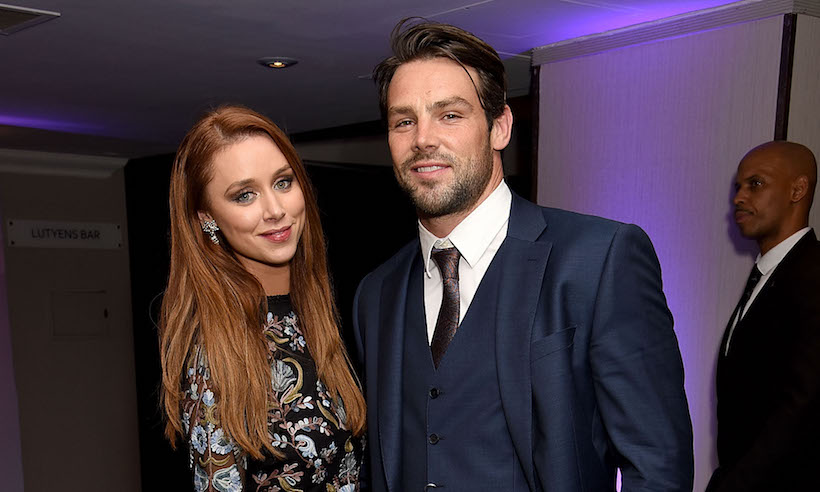 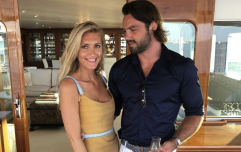 END_OF_DOCUMENT_TOKEN_TO_BE_REPLACED

Foden later said that the infidelity wasn't the only reason behind their split.

“At the moment anything that’s published about me is never very good and pretty rightly so because I was the one who committed adultery," he told The Guardian.

“But at the same time, it wasn’t the only reason for our divorce to go through. It’s not ideal, but we’re very amicable, we’re getting through it, we’re not the first people in the world to get divorced.

Healy later said that she hopes she and Foden can remain friends "one day."

popular
Dami explains why he was "angry" during the Love Island reunion
Jacques O'Neill addresses Paige and Adam's relationship on Instagram
John Travolta pays moving tribute to Olivia Newton-John
Emmerdale actor Sam Gannon dies aged 31
Woman (20s) stabbed fives times in attack in Co. Kerry
Deborah Meaden urges fans to be vigilant for signs of skin cancer
Dame Deborah James has followers in tears with final letter to her children before she died
You may also like
6 months ago
Una Healy "having fun" dating Garda love interest
8 months ago
Karen Koster is "handing over" the Six O'Clock show to Una Healy
11 months ago
Bookies seem to think Una Healy and Maura Higgins will appear on 'I'm A Celeb' this year
11 months ago
Una Healy opens up about struggles with autoimmune disease diagnosis
1 year ago
Una Healy and Loah are set to present brand new Saturday music show
1 year ago
Una Healy would be "delighted" if The Saturdays reunited
Next Page