Made in Chelsea's Binky Felstead has a new boyfriend, Charlie Tupper-Well, and he just happens to be Alex Mytton's former roommate.

The couple recently enjoyed a holiday in Mexico but despite the fact their relationship is moving quickly, Binky said he won't be joining the MIC cast.

"Our holiday was really lovely but Charlie won't be joining the show" said the reality TV star in a recent conversation with Star. 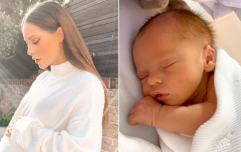 END_OF_DOCUMENT_TOKEN_TO_BE_REPLACED

Alex and Binky's relationship was a rocky one with Alex cheating on his girlfriend several times but in spite of their ups and downs, Alex is cut-up about his ex's new love. 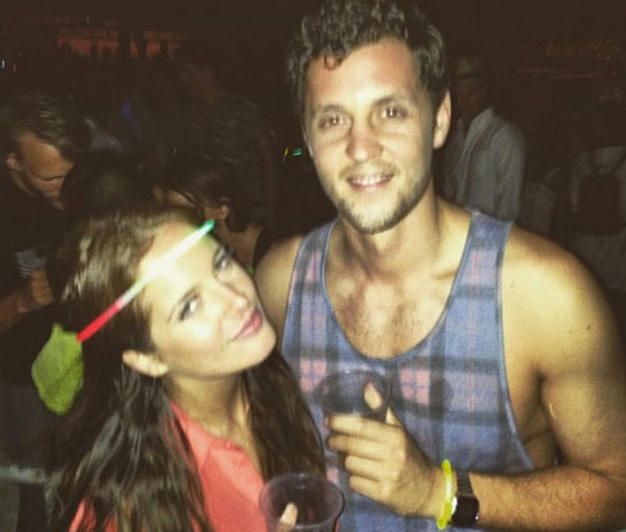 Binky and Charlie together

Describing it as a "low blow" Alex told Ok! Online: "He (Charlie) was actually a friend of mine that I lived with for quite a while so I was annoyed that he didn't consult me.

"But I messed up the relationship so she can do what she wants".

Binky was quick to respond to his comments saying: "How dare he! I can't believe what he said.

"Mytton, really? You talking about a boy being a bad boy? Come on!"

popular
Deirdre Morley issues medical negligence action against HSE and hospital
And Just Like That... episode 8: Nobody saw this one coming
People are only realising Kendall Jenner and Gigi Hadid are related and the reactions are gas
Ben Foden's wife Jackie says it is "not possible" for him to cheat on her
Love Island's Amber Gill could be banned from Instagram over ad controversy
These are the top baby names for 2022
Downton Abbey's Michelle Dockery has gotten engaged
You may also like
3 weeks ago
Made in Chelsea's Ollie Locke and husband devastated as surrogate suffers miscarriage
1 month ago
Strictly's Giovanni Pernice responds to dating rumours following split from Maura Higgins
8 months ago
MIC's Louise Thompson announces pregnancy with Ryan Libbey
1 year ago
Made In Chelsea’s Ollie Locke devastated as wedding venue refuses gay marriage
1 year ago
Binky Felstead and Ollie Locke are returning to Made In Chelsea
2 years ago
Love Island's Adam Collard looked smitten with Irish influencer Sarah Godfrey during date night
Next Page