This body language expert has an interesting opinion.

If you keep up with the royal family and their comings and goings, you'll know that they attended Christmas Day mass in Norfolk and were pictured chatting to well-wishers at the church.

All eyes were on Meghan and Kate as there have been rumours of a feud between the pair for quite some time.

They appeared to be getting on very well, Meghan placing a hand on Kate's back as they walked along, smiling at each other and those waiting to greet them. 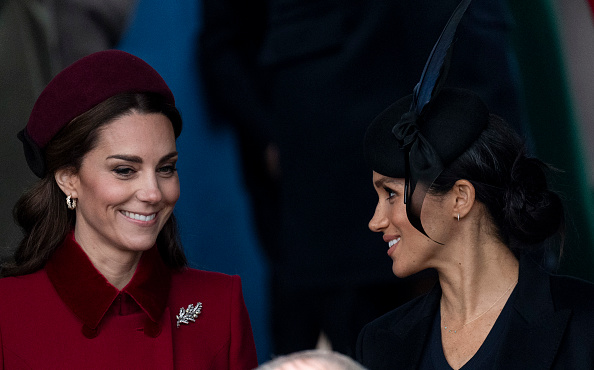 END_OF_DOCUMENT_TOKEN_TO_BE_REPLACED

However, one body language expert believes there was a lot going on behind the scenes.

Judi James said that Kate usually displays a "perfect smile" but on this occasion, she almost looked amused as if it's a bit of joke that she and Meghan had to "perform this friendship routine".

Chatting to The Daily Mail, Judi also mentioned that their gestures and movements remind her of "political body language". 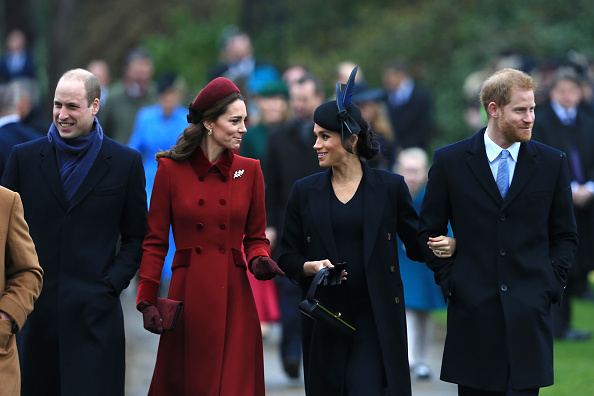 "The kind of thing politicians do when they're walking with other heads of state and want to show some signs of rapport or unity".

END_OF_DOCUMENT_TOKEN_TO_BE_REPLACED

Judi said that it all came across as rehearsed and that they were trying too hard. Interestingly, she also picked up on some awkwardness between Prince William and Prince Harry, commenting that their "fixed grins" were a world away from the usual easy camaraderie they have together.

There have been rumours of a feud between the Duchess of Cambridge and the Duchess of Sussex for quite some time now but it is important to stress that this is all mere speculation.

popular
These are the top baby names for 2022
Man charged in connection with Ashling Murphy's murder
Teen who pushed girl “head first” under Dart to face trial in adult court
People are only realising Kendall Jenner and Gigi Hadid are related and the reactions are gas
Fans convinced Love Island's Chloe inspired new Kanye track
Here are the Covid restrictions that may be lifted as early as next week
Taxi driver who dropped missing woman Bernadette Connolly off comes forward
You may also like
4 weeks ago
Meghan Markle may have to testify in Prince Andrew sex case
2 months ago
WATCH: Meghan Markle takes part in hidden camera prank on Ellen
2 months ago
Meghan Markle says Royals were "constantly berating" Harry over her relationship with her father
2 months ago
Prince Harry says 'Megxit' is a misogynistic term created by a troll
4 months ago
Piers Morgan wins Ofcom complaint over Meghan Markle comments
5 months ago
Meghan Markle's brother hits out at her as he enters Big Brother house
Next Page