Brad Pitt has reportedly moved on from his split with Angelina Jolie with a 21-year-old actress.

The Fight Club star is said to have embarked on a new relationship with Ella Purnell, who once played a younger version of Angelina in 2014's Maleficent.

According to In Touch, Brad is "so enchanted" after seeing Ella in Miss Peregrine's Home For Peculiar Children that he has cast her in his upcoming series with Starz, Sweetbitter.

"Brad had Ella in mind from the get-go. He went out of his way to cast her.

"Ella is incredibly flattered by all the attention she's getting from Brad. She's told friends he's always been her No. 1 celebrity crush." 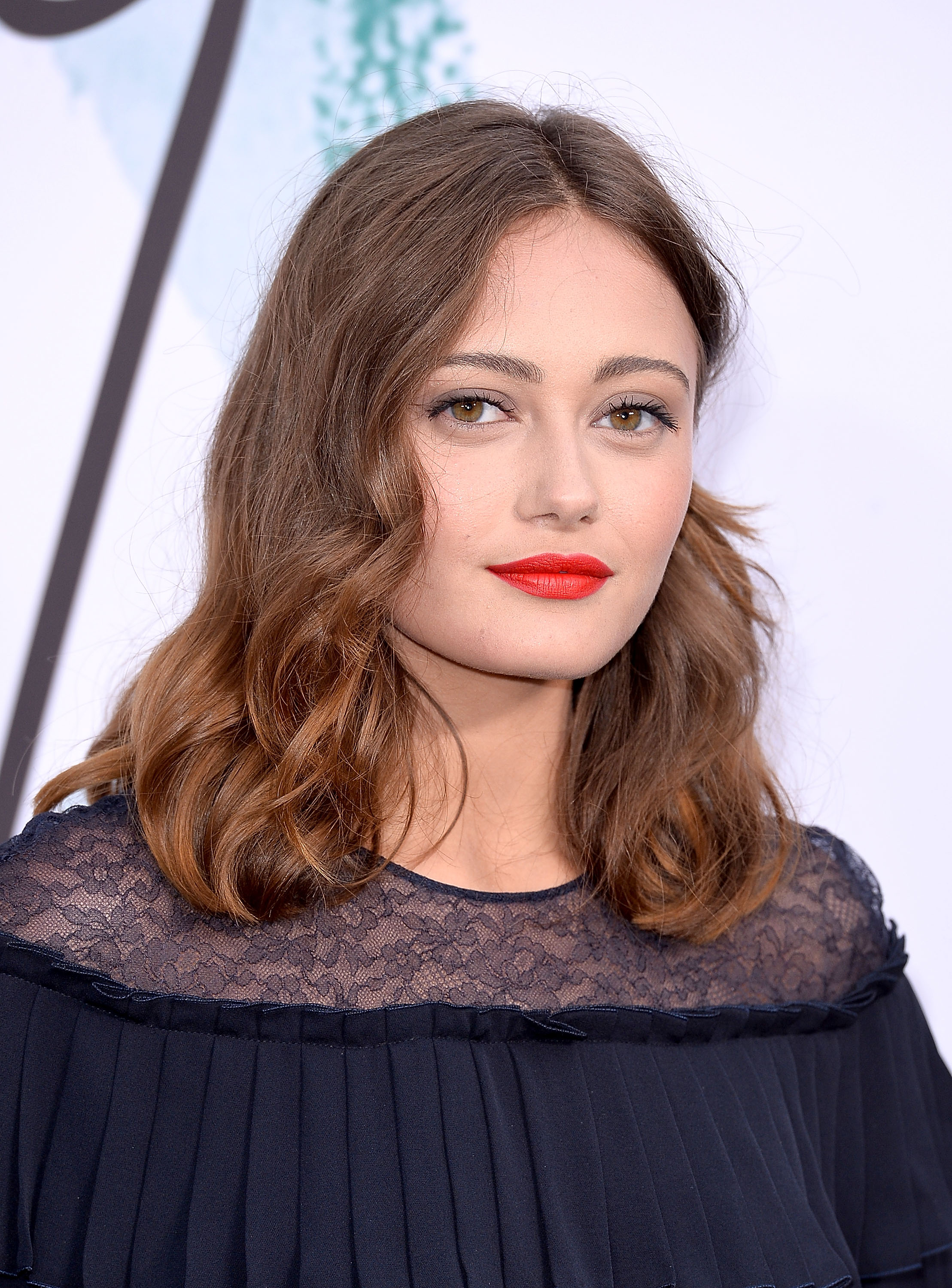 If the reports are true, it would be the World War Z actor's first serious relationship since he and Angelina ended their 12 year relationship in 2016. 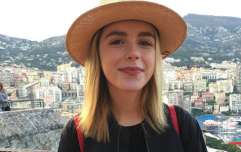 END_OF_DOCUMENT_TOKEN_TO_BE_REPLACED

He was previously reported to have been linked to Sienna Miller and Elle Macpherson, which were denied by their reps.

Which, according to the magazine, has proven difficult for Angelina.

“She absolutely hates that Brad is cavorting with someone who played the teenage version of her in a film.”

popular
Paige Thorne breaks her silence on Jacques O'Neill drama
Love Island producers respond to claims Jacques was kicked off the show for "bullying"
Ekin-Su Cülcüloğlu signs the biggest fashion deal in Love Island history
Tasha Ghouri lands major brand deal post Love Island
Met Éireann extends high temperature warning for Ireland this weekend
Top tips for keeping your fake tan on for longer as the weather heats up
Five teenage girls in hospital after Kilkenny crash
You may also like
6 months ago
There's a candle that lets your husband know you want some of that 'dad bod'...
9 months ago
Men suffer more emotional pain after a break up than women - apparently
11 months ago
Opinion: Charlotte Tilbury's 'relationship advice' is revealing of the beauty industry at large
1 year ago
Ian Bailey has been chatting to the woman who married the ghost of a pirate
1 year ago
Couples who post more selfies are less happy, says study
1 year ago
Siblings or Dating is the Instagram account that we're slowly becoming obsessed with
Next Page