There are few things more rare in this world than staying friends with an ex and genuinely having a positive and healthy relationship.

Most of the time it simply cannot occur.

One of you is jealous of the other, can't deal with their new partner, or generally just don't want to be around them because they broke your heart or were a dickhead or whatever.

As it turns out though, Brad Pitt and Jennifer Aniston aren't like normal people and they can, in fact, remain close friends following a breakup much to the distress of everybody who is gunning for them to just get back together already.

(They probably never will, lads. Calm down.) 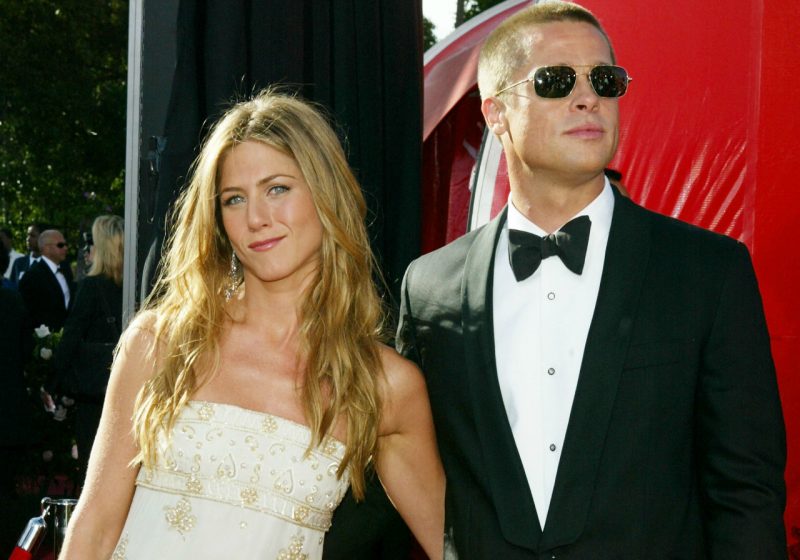 Brad and Jen exhibited their close friendship for the entire world to see the other night at Jen's 50th birthday.

The actor showed up to the event and was all smiles as the other actor rang in her half century.

END_OF_DOCUMENT_TOKEN_TO_BE_REPLACED

It was pretty good and a source close to the pair have since confirmed the actual reason why Brad was there. Surprise, surprise, it's because they're mates.

They told The Sun: "Brad and  Jen  have stayed friends for a long time, but it was awkward for them to meet up when he was with Angelina and because no-one saw them together, people assumed they weren’t friends. They are.

"They want everyone – all of their A-list mates and their exes – to know they’re on good terms and friendly."

Good news all round, so. 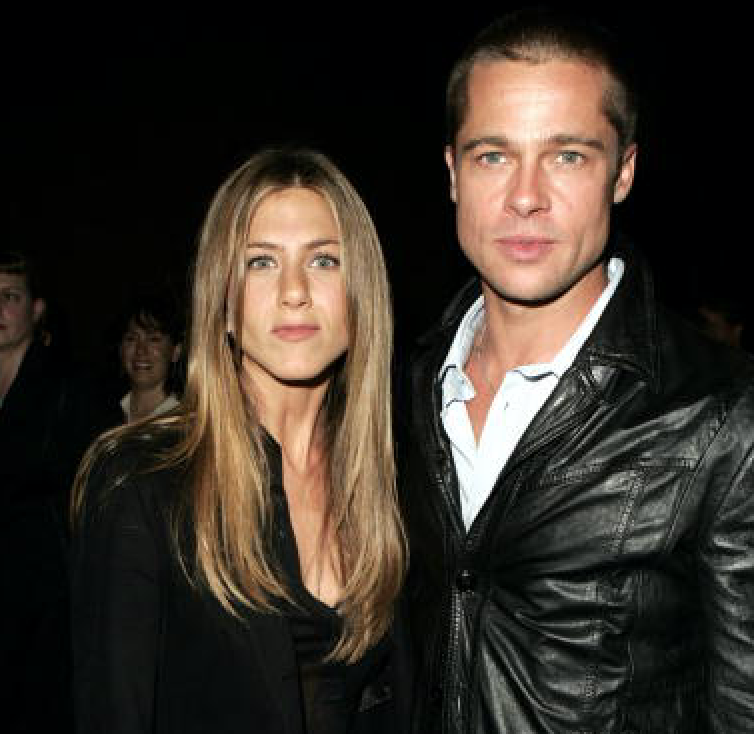 The source went on to say that the two of them don't really care if people are going to start rumours, because they are simply good friends.

"Brad coming along to a huge event like that was a public move, but he doesn’t care what people think," they said.

"He and Jen are friends, they support each other and their relationship has come a long way since their divorce, and even since his split from Angelina."

Jen recently split from Justin Theroux, who also took to social media to wish her a happy birthday.

popular
Dublin TikTok house deny staging dance with couple having sex behind them
WATCH: Zara shopper left mortified over embarrassing trouser gaffe
Woman in court in connection with the identifying of boy found guilty of Ana Kriégel on social media
Here's what happens on every day of your menstrual cycle (roughly)
Someone has ranked the penis size of men from all over the world
Gardaí investigating after body of woman and infant boy found in Dublin
Jessie J confirms split from Channing Tatum
You may also like
4 months ago
"Custard, jam, and beef sautéed with peas and onions." We did a taste test on Rachel's Thanksgiving trifle from Friends
8 months ago
WATCH: Jennifer Aniston surprises Friends fans at Central Perk
8 months ago
Brad Pitt's response to the drama over his reunion with Jennifer Aniston is interesting, to say the least
8 months ago
Jennifer Aniston 'happy to have Brad Pitt back in her life as a friend'
9 months ago
Celebrities have nothing but praise for Jennifer Aniston's 'morning after' post
9 months ago
Brad Pitt and Jennifer Aniston's SAG Awards backstage moment was pretty decent
Next Page