Britney's lawyer has demanded that Jamie Spears hand over any documents and devices relating to the alleged bugging.

Britney Spears' lawyer Matthew Rosengart has accused Jamie Spears of using listening devices on his daughter, and has urged him to surrender any devices or documents relating to the alleged surveillance.

According to new legal filings from the Los Angeles court room, Mr Rosengart has said that Jamie is avoiding answering questions on the alleged surveillance of his daughter Britney. 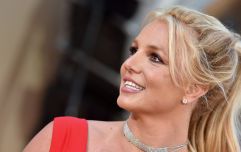 END_OF_DOCUMENT_TOKEN_TO_BE_REPLACED

TMZ reports that the lawyer is now calling for the surrender of "all documents and communication relating to any recording or listening device in the home or bedroom of Britney Jean Spears, including all documents and communications relating to the decision to place any such recording or listening device and the records of any such recording."

One of the documentaries released earlier this year, Controlling Britney Spears, alleges that some conversations between Britney and her boyfriend were recorded.

At the time, Jamie Spears' lawyer Vivian Thoreen issued a statement saying: "All of his actions were well within the parameters of the authority conferred upon him by the court. His actions were done with the knowledge and consent of Britney, her court-appointed attorney, and/or the court." 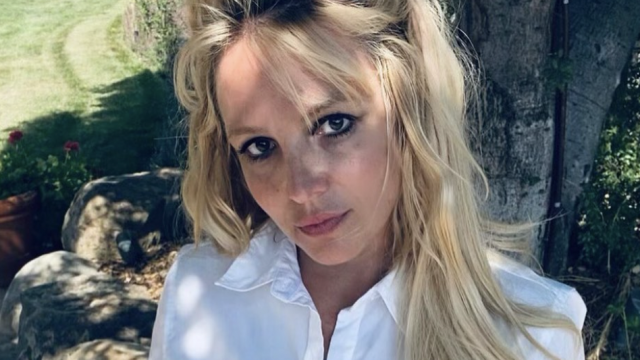 END_OF_DOCUMENT_TOKEN_TO_BE_REPLACED

According to papers obtained by People, Mr Spears has officially requested to be removed from his daughter's conservatorship immediately.

His attorney, Alex Weingarten said: "Britney's recent testimony and requests to take personal control of her estate and affairs have made clear that continuing the Conservatorship is contrary to her desires."

Weingarten added that he does not make this request "subject to a demand for releases or compensation".

END_OF_DOCUMENT_TOKEN_TO_BE_REPLACED

The attorney said: "Jamie unconditionally loves and supports his daughter. Full stop. As he has done for her entire life, Jamie will do everything he can to protect and care for her."

The judge in Britney's conservatorship case may terminate the legal arrangement at a hearing on 12 November.