Ah, April Fools' Day. When all the messers come out to play.

Last year, RTÉ fooled the whole nation when they reported that the Spire would be moved for the 1916 Commemorations. So this year we're keeping our eyes peeled for all the pranks that are inevitably going to be pulled today.

First up we spotted this fairly harmless article on Newstalk, that Mark Zuckerberg would be releasing his own collection for H&M.

Considering he mainly wears a plain t-shirt and jeans, we smelt a rat.

He's quoted to have said, "I really want to clear my life so that I have to make as few decisions as possible about anything except how to best serve this community." 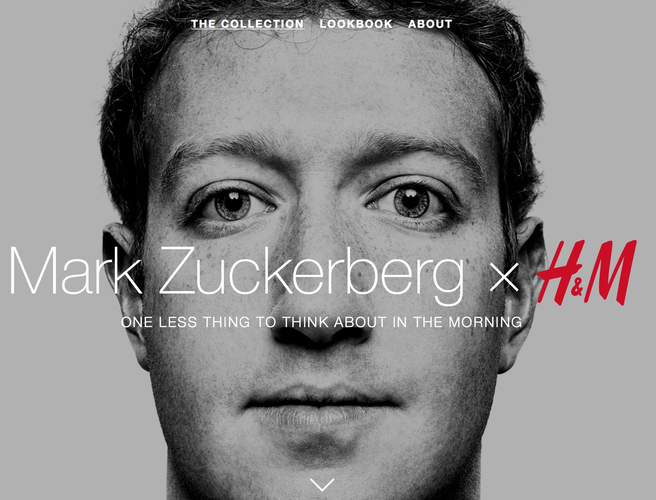 Then over on Metro, they had a headline that announced a new all-male version of Loose Women, called... you can probably guess... Loose Men. 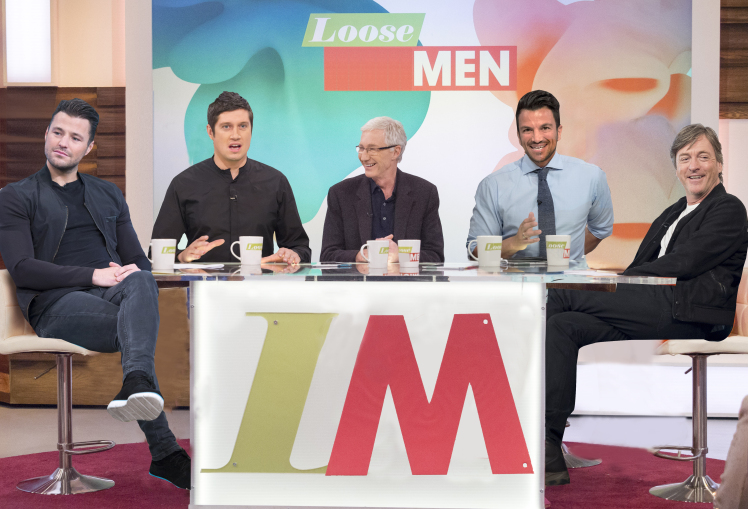 popular
Wagatha Christie: Rebekah Vardy storms out of court just 30 minutes into final day
Only a matter of time before monkeypox spreads to Ireland, says expert
Claire Byrne Live viewers in shock as woman shares family DNA secret
Why Are Men so Obsessed With Boobs? The Answer is Pretty Surprising...
Someone has ranked the penis size of men from all over the world
Get Out has officially dropped on Netflix and we know what we're watching tonight
Sainsbury's evacuated after several people fall ill with breathing problems
You may also like
3 years ago
Justin Bieber's April Fools Day prank seriously pissed off a lot of people
3 years ago
Penneys just pulled off the most hilarious April Fools' Day prank, and we're howling
4 years ago
PSA: You can now 'get your face on a Big Mac' at McDonald's
5 years ago
Pornhub terrified EVERYONE (well the people who use their site) with this April Fool's gag
5 years ago
Penneys fooled us ALL with this paper bag folding trick
5 years ago
Have you noticed this weird new show on your Netflix feed today?
Next Page