They are "over the moon."

The couple are said to be planning on throwing a massive engagement party to celebrate later this month at the Gotham Hotel in Manchester.

The Sun report that the pair have signed a "high-profile magazine" deal to officially announce the news of their engagement.

“Faye and Gareth are over the moon.

"They’d been together a long time and the split was a bit of a blip, but they’ve totally got over it and now they want to plan their future as a couple.

“There will be lots of Faye’s co-stars and other famous faces alongside their friends and family - everyone will be delighted for them.” 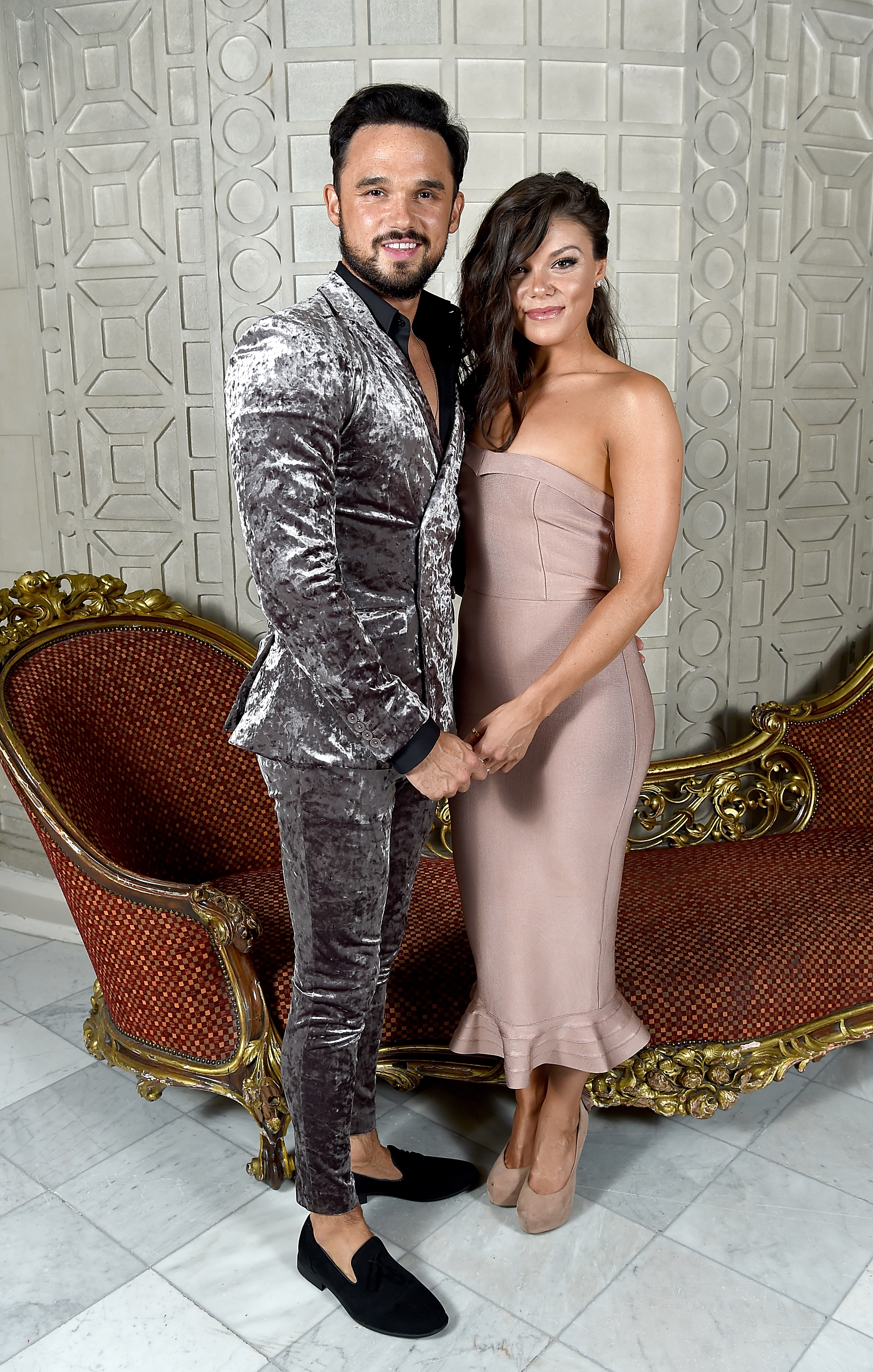 The pair announced in September last year that they were "taking some time apart".

In a statement posted to Twitter, Gareth said at the time:

“@Faye_Brookes and I are choosing to take some time apart.

“We remain the very best of friends. We’d like to thank you for all your support over the years.”

Faye, who plays Corrie's Kate Connor, met Gareth in 2012 while they were starring in the UK tour of Legally Blonde.

popular
The Queen has banned Meghan Markle from wearing any of Princess Diana's jewellery
Katie Hopkins refuses to wear a mask on flight from LA to London
Kourtney Kardashian and Scott Disick are officially back together
Boyzone's Keith Duffy set to for the next I'm a Celeb Get Me Out of Here
Reindeer ornament includes penis, people excited by this
Matthew McConaughey has been swooning over his wife again, and same
Gwen Stefani reportedly pregnant with baby number four
You may also like
1 month ago
Corrie hit with Ofcom complaints after face masks removed in hospital scene
6 months ago
Corrie's Jack P. Shepherd shares throwback photos to celebrate 20 years on the soap
7 months ago
Corrie's James Burrows has landed his first role after leaving the soap
7 months ago
Coronation Street star 'in self-isolation' over coronavirus worries
7 months ago
'The hardest goodbye': Corrie's Lucy Fallon pays tribute to Bethany Platt as her final scenes air
7 months ago
Coronation Street's James Burrows shares details about Ali Neeson's exit storyline
Next Page