So whether you're watching it or not, surely you must know that Celebrity Big Brother is full of drama this year?

The main source of that drama is, without a doubt, Roxanne Pallett. 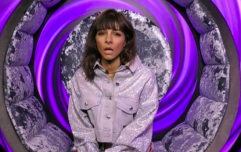 END_OF_DOCUMENT_TOKEN_TO_BE_REPLACED

Way back when, Roxanne Pallett competed in Dancing On Ice - she obviously has a thing for reality TV.

After the CBB “punch” row, Zoe, who competed on Dancing On Ice alongside Roxanne went public with claims.

She said that Roxanne made her life miserable while they were filming Dancing On Ice together. 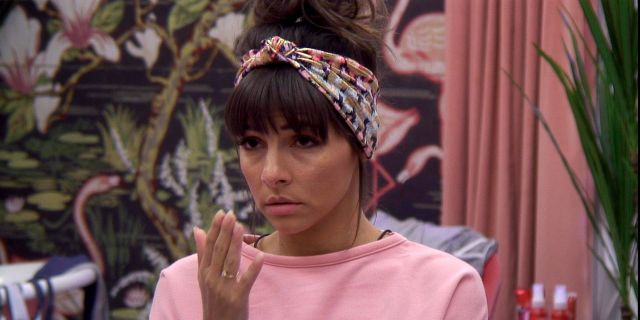 The footage shows Roxanne talking about Zoe while doing a segment on This Morning.

During the interview, the show's judge, Jason, is forced to defend Zoe, due to Roxanne trashing her.

“She was lovely, that girl is a real delight because there is such a sincerity when she gets on the ice.” 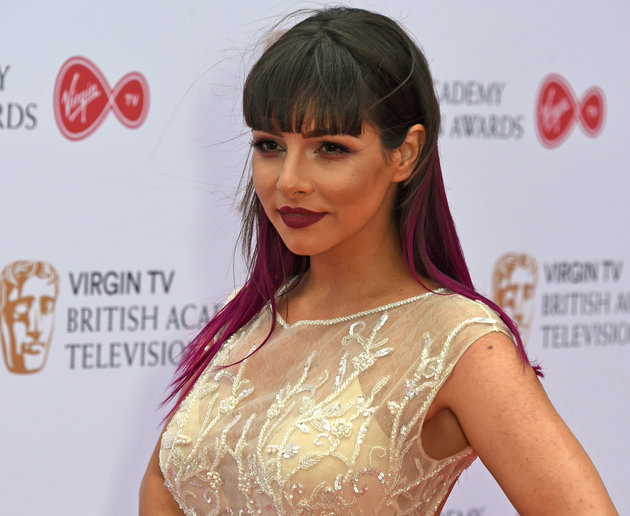 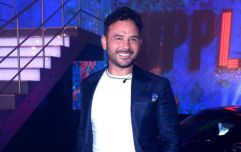 END_OF_DOCUMENT_TOKEN_TO_BE_REPLACED

Roxanne then rudely interrupted him, almost shouting: “Are you mad?”

Jason then said: “I’m not mad I’m telling you exactly what we see… what we see is a girl who’s really enjoying herself, whether she’s faking it, brilliant.”

Then it got very juicy.

Roxanne said: “So fake sincerity… how do you know know what’s sincere?”

Jason, the champion, simply said: “Well I can tell you, you’re not sincere, she is.”

popular
A clip has resurfaced of Machine Gun Kelly discussing a teenage Kendall Jenner
"Hair contouring" is about to be huge, here's everything you need to know
Emmerdale actors Max Parker and Kris Mochrie announce engagement
FBI reveal that Brian Laundrie is responsible for Gabby Petito's death as they discover notebook
Worried about a loved one? Here are 5 signs of suicide to look out for
Seems sudden? This is why the restrictions have completely lifted this soon
People are only realising Kendall Jenner and Gigi Hadid are related and the reactions are gas
You may also like
3 years ago
Roxanne Pallett writes letter of apology to Ryan Thomas after CBB allegations
3 years ago
CBB winner Ryan Thomas FINALLY reunites with daughter Scarlett in adorable video
3 years ago
Ryan Thomas holds back tears discussing 'punchgate' in first interview after CBB
3 years ago
Dan Osborne talks about the real reason Rodrigo Alves was removed from CBB
3 years ago
Ryan Thomas shares the sweetest snap with his girlfriend after leaving the CBB house
3 years ago
Roxanne Pallett quits Celebrity Island after one episode due to panic attacks
Next Page