He's launched a new swimwear range and made a cameo appearance on Only Fools And Horses in the last few weeks but David Beckham is not one for resting on his laurels and has now teamed up with Diageo to launch a new whiskey.

Beckham and media mogul Simon Fuller have joined with Guinness owners Diageo to launch Haig Club, a single grain Scotch whisky that will be sold in packaging resembling a designer aftershave bottle.

"The House of Haig has a rich history and I’m proud to be working at the heart of a home-grown brand which has built an incredible heritage over 400 years," he said.

END_OF_DOCUMENT_TOKEN_TO_BE_REPLACED

Haig Club is the latest brand from House of Haig, Scotland’s oldest grain whisky dynasty, and Fuller added that the project was a "long term commitment".

"It is important to us that we create something unique and of great quality. With Haig Club we have an opportunity to push boundaries and help shape how scotch will be perceived in the future.” 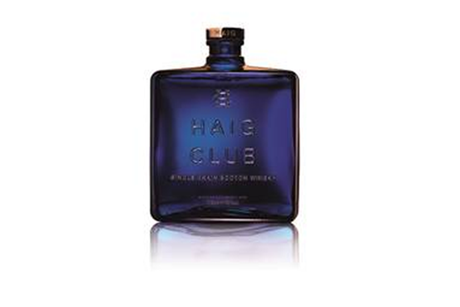