Or at least, slightly altered in some vague way.

If you didn't grow up listening to Girls Aloud, you are either a person with terrible taste in music... or in your 30s. 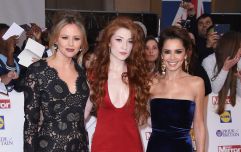 END_OF_DOCUMENT_TOKEN_TO_BE_REPLACED

Nadine, Nicola, Kimberly, Sarah, and Cheryl were the voice of a generation, the answer to all of life's problems, the reason to get up in the morning to leg it down to Tesco to buy yourself a new copy of Biology after your last CD snapped in your da's dodgy stereo.

Those were the days.

And although they're long gone, at least we'll always have the memories, right? Nobody can take those away from us.

Well, except maybe Nadine Coyle - because she's just admitted that she never really felt like she was friends with any of Girls Aloud and our hearts, they break. 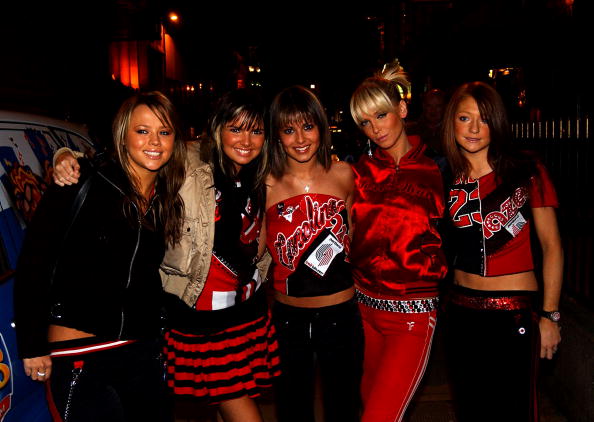 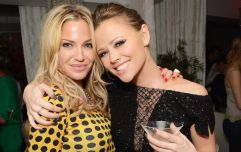 END_OF_DOCUMENT_TOKEN_TO_BE_REPLACED

During an upcoming episode of Living With Lucy, Nadine will admit that the band splitting didn't really have much of an impact on her social life, because she didn't hang out with the rest of the members anyway.

"The band broke up and I didn’t really socialise much with the girls anyway — even when I was in the band," she said.

“I just had more fun with other people. It was totally fine. It was definitely a job for sure.” 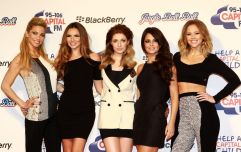 END_OF_DOCUMENT_TOKEN_TO_BE_REPLACED

Nadine later explains what she means, saying that she didn't see Girls Aloud as her life, but rather as a profession.

"If you’ve done a job five years ago, how often do you still keep in touch with all of the people that you worked with?" she said. 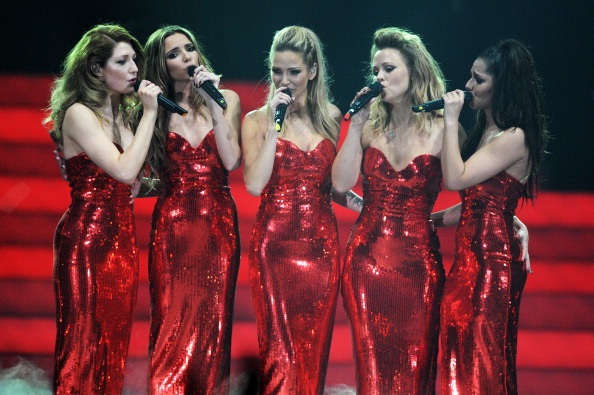 “We’re very, very different personalities as well. If your ideas of having a good time are completely way off, it’s hard to have a good time.”

This comes after Nadine announced her split from long-term partner, Jason Bell.

The pair are said to have split amicably and will remain friends. They have one daughter together, five-year-old Anaiya.

Living With Lucy airs Monday at 9pm on Virgin Media One.