Nadine Coyle has split from her partner of 11 years, Jason Bell.

The Girls Aloud star and the former American football cornerback ended their longterm relationship recently due to their increasingly distanced lives.

The pair reportedly split amicably and will remain friends. They have one daughter together, five-year-old Anaiya. 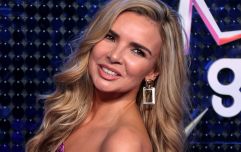 END_OF_DOCUMENT_TOKEN_TO_BE_REPLACED

“Although Nadine and Jason were never married, they lived as a close family unit and remain good friends as they co-parent their young daughter," a source told The Sun.

“They still care for one another, but are no longer in a romantic relationship.” 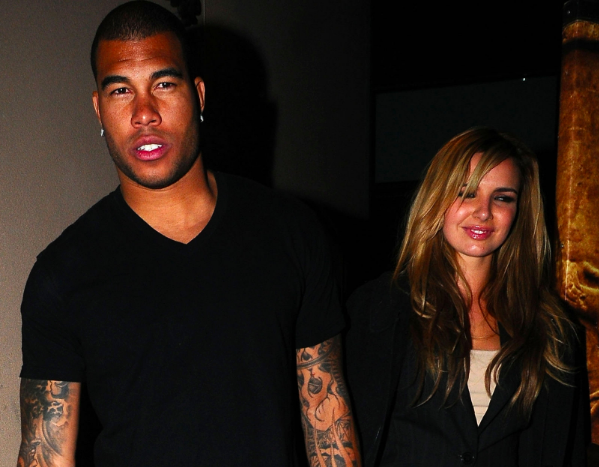 Nadine and Jason first began dating in 2008 when the singer was working in the States.

They were briefly engaged between 2010 and 2011 before splitting for a short time. They became engaged again in 2014, before Nadine gave birth to their daughter.

Three years ago, she and Anaiya returned to Northern Ireland to be closer to her family. Jason remained based in the US to focus on his career as a TV sports commentator. 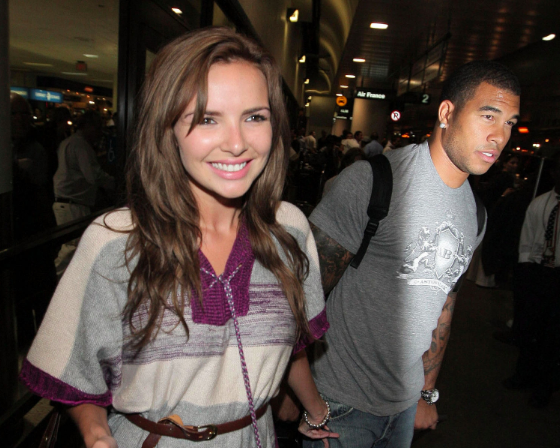 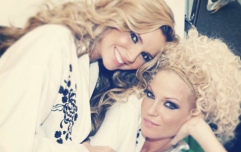 END_OF_DOCUMENT_TOKEN_TO_BE_REPLACED

Nadine recently spoke about her home life with Jason, referring to him as her husband. She also said that she would like another child in the future but that she hadn't been thinking too seriously about having one.

“I love to cook and hang out with my husband Jason and our daughter Anaiya," she said. "We’re a very close family.”

“I come from a big Irish Catholic family, which is really full on, so another one would fit in perfectly.

“I enjoyed the whole experience the first time round so if it were to happen I would be happy, but I’m not thinking about another one right now.”