It's going to be a busy season for the Duchess of Cambridge.

Having laid low last Christmas while she was pregnant with Prince Louis, Kate is making up for it this year by hosting not one, but two Christmas parties.

Alongside her husband, the Duchess will be hosting one party in London and the other, in Cyprus.

According to the palace, they outlined this year's festivities writing that William and Kate will have "two engagements in London and in Cyprus in support of deployed military personnel and their families who will be apart over the festive period."

Wiliam and Kate photographed in Oslo earlier this year. 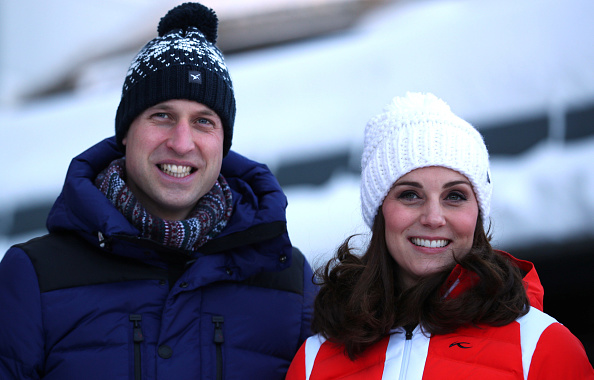 According to Harper's Baazar, since Kate is in charge, she's making sure it's one to remember for the kids, especially since many of them will not be spending Christmas with their loved ones who're serving in Cyprus.

The publication notes that there will be plenty of stalls where children can decorate stockings, post letters to Cyprus, take photos in a photo booth and finally make their own snow globes - too cute. 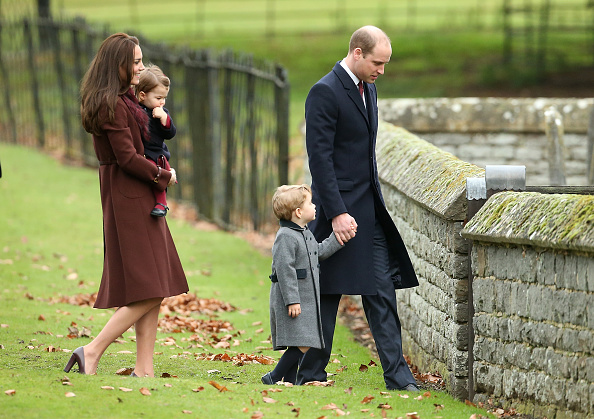 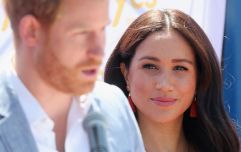 END_OF_DOCUMENT_TOKEN_TO_BE_REPLACED

And then in Cyprus, Will and Kate are making sure those working in the military get time to rest too by opening up an "Oasis Centre" at RAF Akrotiri in Cyprus, a place where personnel can relax when they aren't on shift.

A very sweet gesture and a very busy period for the Duke and Duchess of Cambridge.

popular
10 Dublin restaurants with outdoor areas we'll be hitting up for the next 3 weeks
WATCH: Netflix to release documentary on the Watts family murder
Someone has ranked the penis size of men from all over the world
Scientists discover potential “game changer” that “could help eliminate Covid-19”
A gynaecologist has given the tampon its first notable redesign in 80 years
New documentary sheds light on hidden sexual violence of the Irish revolution
Gardai investigating "all circumstances" as young woman is found dead in Dublin apartment
You may also like
2 weeks ago
Prince Harry and Meghan Markle sign multiyear deal with Netflix
1 month ago
We now know what Meghan Markle wore on her first date with Prince Harry
3 months ago
Meghan Markle gave a powerful graduation speech to her old high school's students about the current US protests
3 months ago
The 'romantic' gifts Meghan Markle and Prince Harry exchanged for their second wedding anniversary
4 months ago
If this video of Meghan reading to baby Archie doesn't cheer you up, you're clearly dead inside
4 months ago
Prince Harry and Meghan Markle volunteer to deliver meals to vulnerable in LA
Next Page