Ed Sheeran responds to criticism of his fashion choices and ah, god

The other day, Ed Sheeran got slagged off for wearing a long sleeved top under a T-shirt and a pair of questionable jeans.

It wasn't the nicest outfit in the entire world but sure look, it's Ed Sheeran, we don't expect stunning fashion choices from him really, do we?

END_OF_DOCUMENT_TOKEN_TO_BE_REPLACED

Because of course they are. Why wouldn't women get the short straw on this?

The whole debacle kicked off a few days ago when Twitter user Shon Faye tweeted a picture of Ed and Beyonce performing a song together.

Ed was dressed in the above aforementioned outfit and Beyonce was in a giant over the top pink dress.

END_OF_DOCUMENT_TOKEN_TO_BE_REPLACED

While many people agreed with Shon that (male) singers like Ed simply weren't expected to look a certain way when performing, others suggested that two artists dressing whatever way they liked on stage just wasn't an issue worth concerning ourselves with.

Either way though, Ed became aware of the whole scenario and decided to issue a statement of sorts - in  the form of a swipe up Instagram Story on how to 'get the look.' 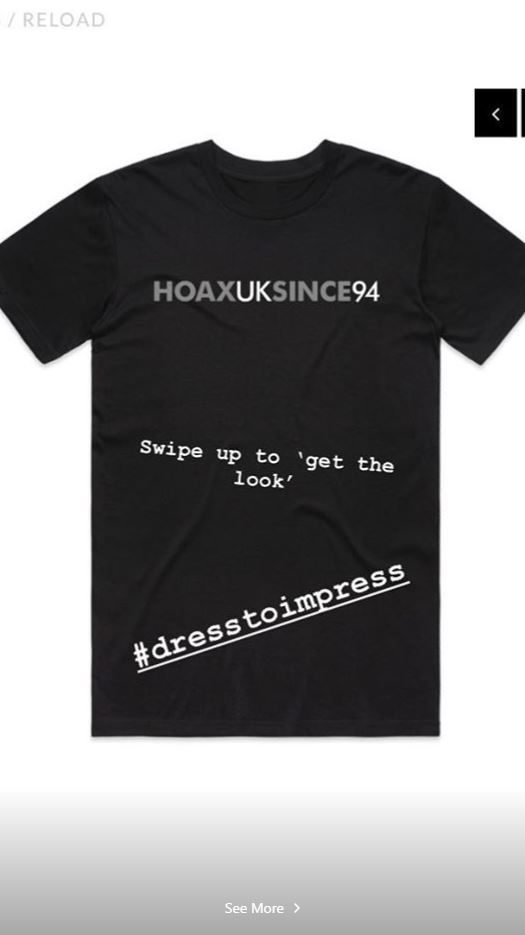 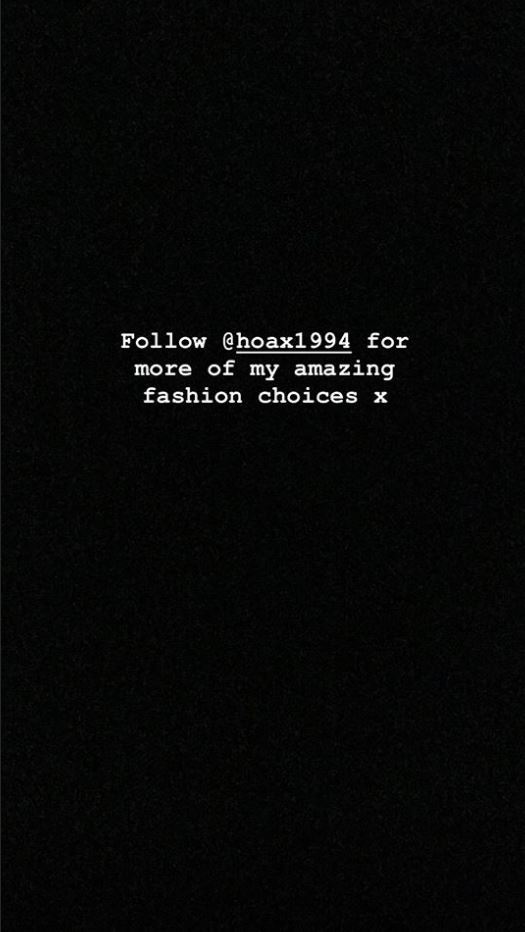 He also included the hashtag 'dress to impress.'

You keep rocking them long sleeves under short sleeves, mate. Go for it.