"I finally summoned up the courage to say 3 words that would change my life."

Elton John is celebrating 29 years of sobriety this week.

The singer shared his milestone on Twitter marking the almost three decades since he began his recovery. 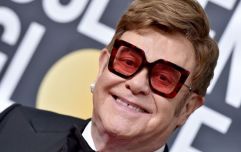 END_OF_DOCUMENT_TOKEN_TO_BE_REPLACED

“I finally summoned up the courage to say 3 words that would change my life: 'I need help.'

"Thank you to all the selfless people who have helped me on my journey through sobriety. I am eternally grateful. Elton xo." 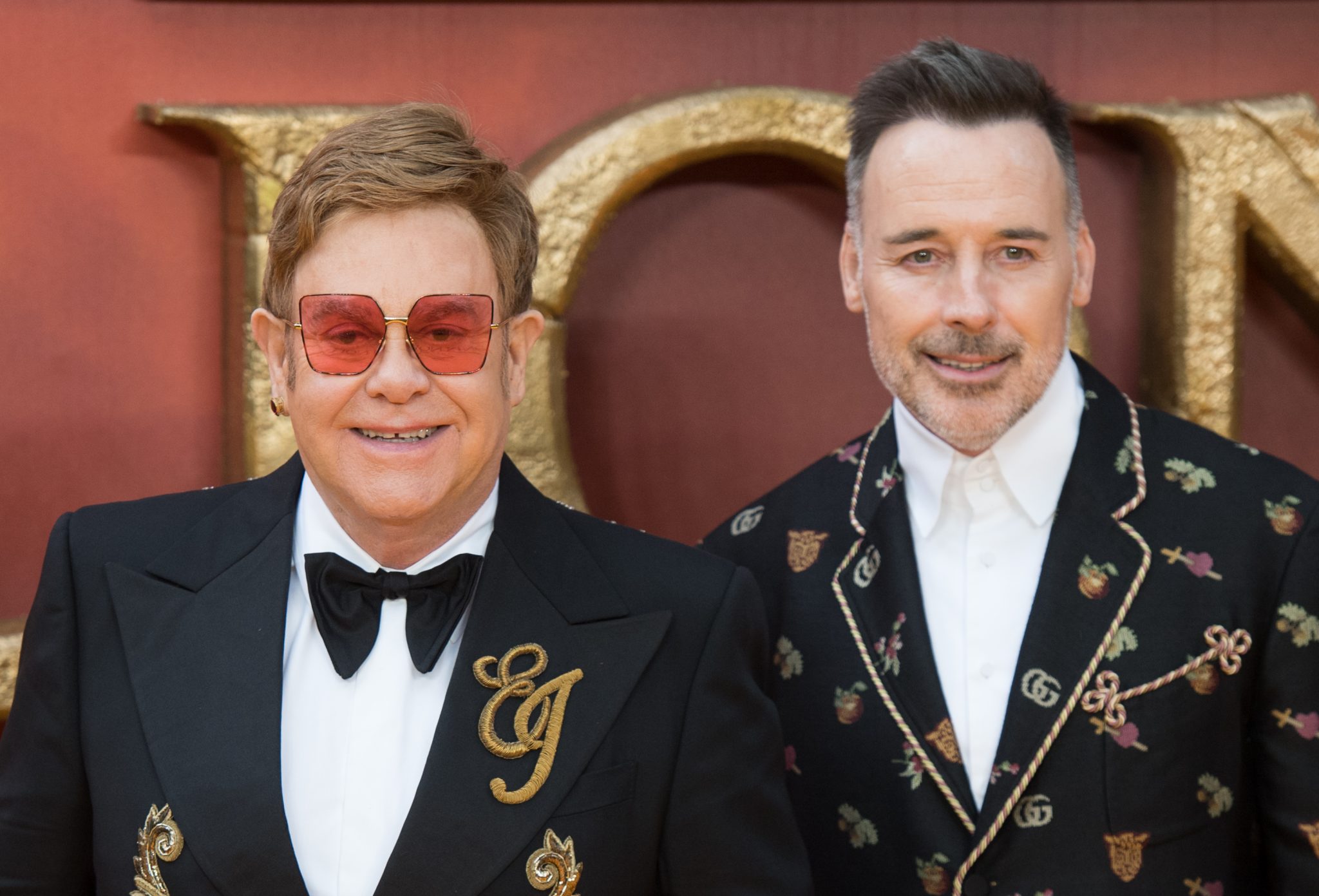 Elton's struggle with addiction was recently highlighted in his biopic Rocketman.

Starring Taron Egerton, Richard Madden, and Bryce Dallas Howard, the film followed the singer throughout his childhood and early career as he struggled to win his father's approval and accept his own identity.

The film also depicted the 'Rocketman' singer's chronic drug and alcohol addiction as he attempted to keep his career moving forward.

It ended with Elton spending time in rehab and eventually beginning his long road to recovery. 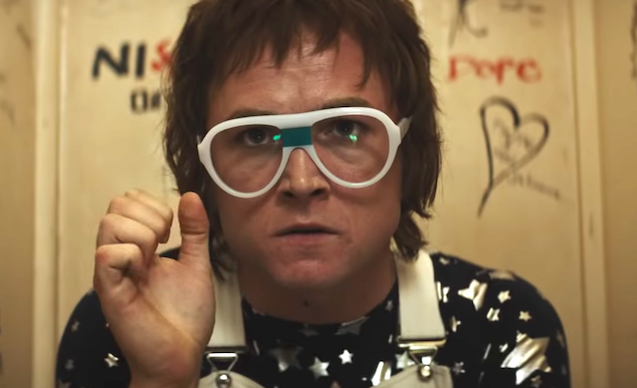 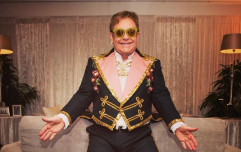 Due to high demand, Elton John has added another date to his Irish tour

END_OF_DOCUMENT_TOKEN_TO_BE_REPLACED

Previously, Elton said that he found it "difficult" to watch the above scenes because of how true to life they were.

“This is how my life was, and I didn’t want to cover it and gloss it over,” he told the Daily Telegraph.

“And it’s difficult to watch because I thought, ‘God, I don’t want to go back there. Thank God I came out of it.' Success was fantastic, and then I couldn’t cope with it.

"And you can’t leave out the bad.”

Girls With Goals || Her · Ep.153: Scholarship Squad - We chat to Facebook's Claire O'Hara about our Smurfit Scholarship fund.
popular
Where are they now? The men of Sex & The City
5 discreet vibrators that will look right at home in your make up bag
Someone has ranked the penis size of men from all over the world
Award winning Irish film about conversion therapy debuting this weekend
Dad designs bikini line for transgender teens
The latest TikTok beauty trend is drawing on under-eye bags to look tired
Met Éireann issue snow warning as we are due another big freeze
You may also like
1 year ago
Waterford singer Moncrieff is making waves in London and even Elton John is listening
1 year ago
Good news everyone, Elton John's heading off to write some new music
1 year ago
Elton John thinks the remake of The Lion King was a huge disappointment
1 year ago
Elton John says he gave Meghan and Harry his private jet to travel to France
1 year ago
Elton John shares angry statement as gay sex scenes are cut from Rocketman in Russia
2 years ago
The John Lewis Christmas ad is FINALLY here and it will give you chills
Next Page