ENGAGED! Actors Announce That They're Set To Tie The Knot

He set the rumour mill alight when was seen locking lips with ex-girlfriend Gwyneth Paltrow last September. Less than a year later, actor Donovan Leitch has announced his engagement to another beautiful blonde actress.

Leitch, 47,  is now set to wed Libby Mintz. His manager confirmed the happy news to E! less than one months after his wife, model Kirsty Hume filed for divorce. 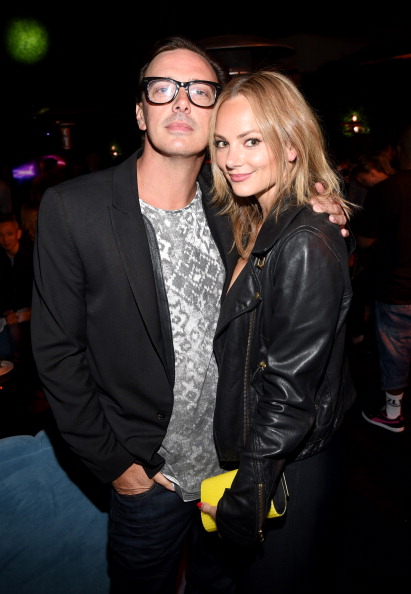 END_OF_DOCUMENT_TOKEN_TO_BE_REPLACED

Reports suggest that Leitch and Hume had been separated for the last three years of their 13 year union. They have one daughter, ten-year-old Violet.

Leitch hit the headlines in September of 2013 when he was pictured kissing ex-girlfriend Gwyneth Paltrow months before she announced a separation, or 'conscious uncoupling' from husband Chris Martin. 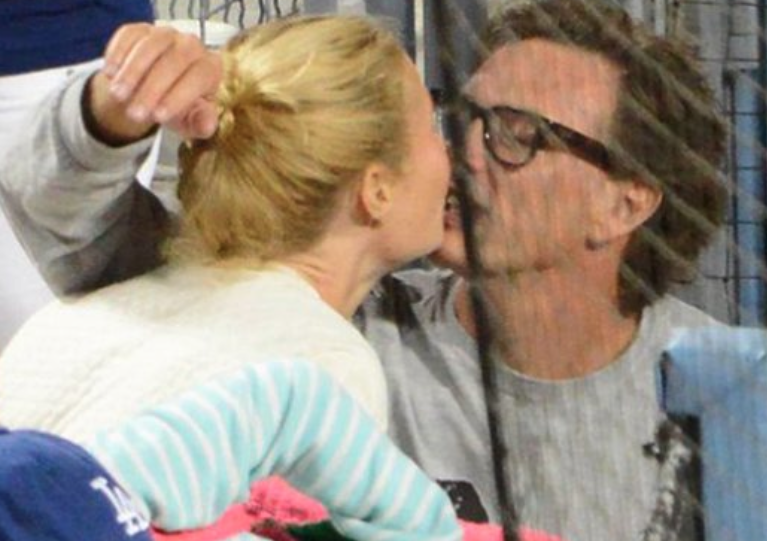 At the time Leitch claimed he was "just saying goodbye" and their romance was long over.

Gwyneth is now said to be seeing Glee producer Brad Falchuk, while Chris Martin is rumoured to be enjoying a romance with Hollywood's darling Jennifer Lawrence.

popular
The Daly Dish's Gina introduces newborn baby Gene to the world
Jess Redden and Rob Kearney jet off on their honeymoon after "incredible" wedding
Arthur Labinjo-Hughes' grandad says murderers “must never see the light of day again”
Officers who shared photos of murdered sisters on WhatsApp jailed
WATCH: The new star-studded trailer for the Harry Potter reunion show is here
These are the most popular baby names for 2021
Man dies after being attacked by newly calved cow in Mayo
You may also like
2 years ago
Turns out, this colour of wine gives you the WORST hangover
5 years ago
Pretty Little Liars actor Brandon Jones could be facing over five years in prison
5 years ago
Gwen Stefani Receives Massive Backlash After "Insulting" April Fools' Prank
5 years ago
Katie Price Names And Shames The Twitter Trolls Bullying Her Son Harvey
5 years ago
Kim Kardashian Blasts "Body-Shaming and Slut-Shaming" In Brilliantly Honest Post
5 years ago
WATCH: Emma Watson Launched HeForShe Arts Week On International Women’s Day
Next Page