"I've been portrayed as a villain" - Nadine Coyle's passport speaks out

Every writer has that one career-defining moment that they look back on and attribute all their success to, and I can't quite shake the feeling that what's about to happen might be mine.

I'm moments away from interviewing someone that I've admired from afar for 15 years. I feel a bead of sweat trickle down my temple. It's unexpectedly humid outside and I've stupidly worn my winter coat. Never mind, there's more important things to worry about right now. In the distance, I notice a burgundy rectangle shuffling towards me.

END_OF_DOCUMENT_TOKEN_TO_BE_REPLACED

Me: Nadine's passport, it's an honour to meet you. Thank you so much for agreeing to do this.

Passport: Please, Ciara, call me Paul. I'm equally thrilled to be meeting you. All those Irish puns you came up with were ar fheabhas!

END_OF_DOCUMENT_TOKEN_TO_BE_REPLACED

Me: Thanks. They really were. God I'm getting quite flustered. I never thought I'd get the chance to meet you. Anyway, okay, let's get into it. How are you these days?

Paul: Ciara, I'm terrific. After a few tough years I'm just delighted to put all the bad stuff behind me and focus on the future, and let me tell you, it looks bright.

Me: That's great to hear. But let's go back, if you don't mind, to 2001. Can you walk me through what actually happened with Nadine during the filming of Popstars. 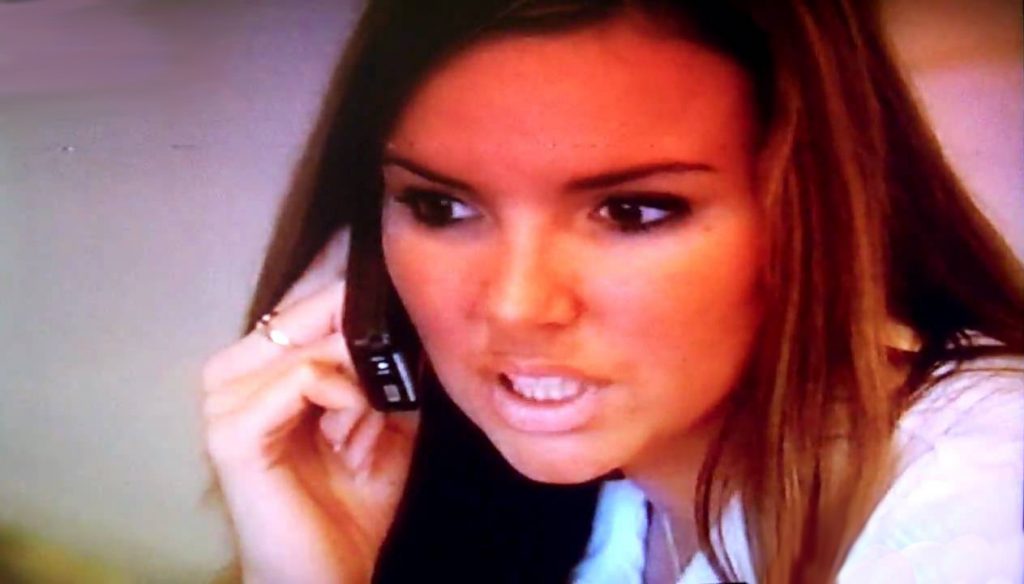 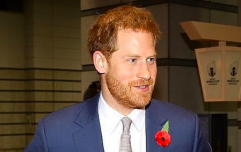 END_OF_DOCUMENT_TOKEN_TO_BE_REPLACED

Paul: Well, I'm not legally supposed to talk about it, but I respect that this will just stay between the two of us. Firstly, I'd like to state that I had no part to play in the incident that took place. I was just an innocent bystander that somehow ended up being caught in the web of lies that Nadine decided to spin. She made a balls of it in the end and I was called into question.

Me: That must've been awful. Who specifically was questioning your integrity?

Paul: The producers, Linda Martin, most of the nation to be honest. I was completely blindsided by the whole thing. I was sitting in Nadine's knicker drawer above in Derry, when her Mam came to find me. She was muttering something about Linda being a pain in the hoop and how Nadine needs to cop on for herself, all really valid points to be honest.

Me: Paul, I'm going to ask you something and I need you to be completely honest with me. At any point, did the Coyles attempt to doctor your information? 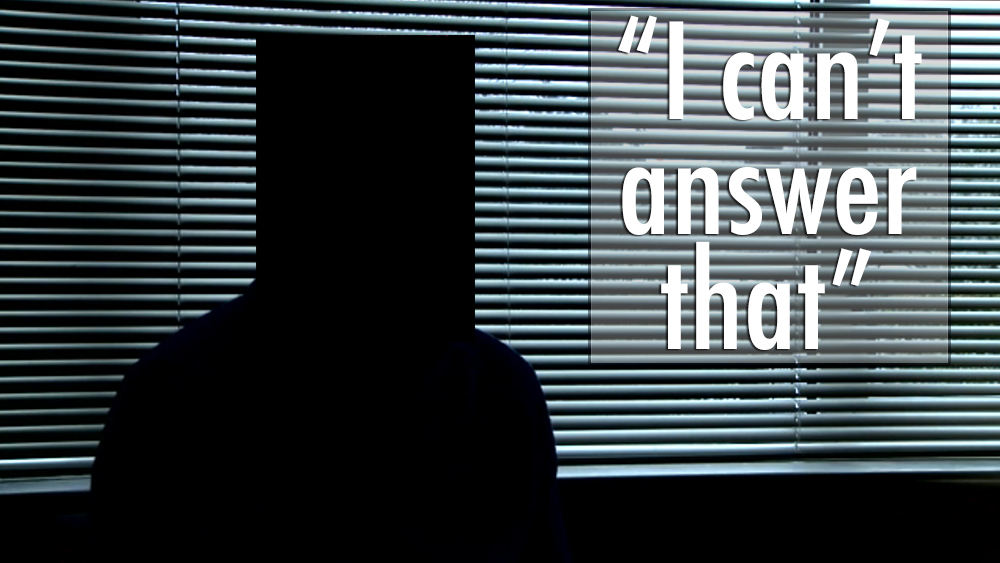 Me: That's fair enough. Let's move on. What happened after Nadine came clean?

Paul: She was very forceful with me, that's for sure. Luckily I am robust and can survive even the harshness of a washing machine. It almost seemed like Nadine was angry with me, when all I did was my job, ya know? I'm not the bad guy here. I've never told any lies and yet I was turned into some sort of a villain in this situation. It wasn't a great time, to be honest.

Me: No, I'd imagine it wasn't. You poor thing. Tell me, what happened when everything died down?

Paul: I expired a few years after the Popstars debacle. I got snipped (snipped is a term that expired passports use to describe when they get their four corners clipped to signify that they are no longer in use) and have been relaxing ever since. I tend to keep to myself, at the end of the day I did my job and whether that caused hardship or not, I can look back and feel proud that I did the right thing. 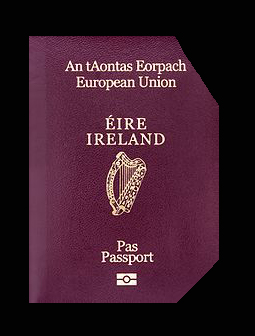 Artist's impression of a passport that has had the snip

Me: Absolutely. If I can pry a little, to the people that suggest that you deliberately set out to foil Nadine's plans of stardom, what do you say?

Paul: At the end of the day, my haters are my motivators. I've read some disgusting forums online where I've been called scum, a dark stain on Irish history, a degenerate, and worse. I've been portrayed as a villain and that couldn't be further from the truth. People took it upon themselves to decide that I maliciously ruined Nadine's career because I could tell that Six wasn't going to last. None of that is true. Like everyone else, I thought Six were going to be the next Beatles. Nobody could foresee that they'd be a distant memory 15 years on.

Me: It's true, we all wanted to believe that they were the saviours of the Irish music industry. It was a tough pill to swallow when they split so soon. Looking to the future, what lies ahead for you, Paul?

Paul: Not much, Ciara. I'm still in Nadine's knicker drawer in her parents' house in Derry. I hear she's got a new passport now, one of those fancy ones with a hologram apparently. I just hope they're happy together and she treats this one with the respect that he/she deserves. I don't want what happened to me to happen to anyone else. I've set up a charity called 'Passport To Respect', which raises much needed funds for passports that have been damaged or neglected in the past, then provides rehabilitation and financial support.

Me: Fantastic. It's great to hear that you've turned your experiences into something positive. Paul, it's been a pleasure to talk to you and I truly wish you the very best with everything that lies ahead.

Paul: Ciara, thanks a million. Really appreciate it. All the best!

You can find out more information about Paul's charity 'Passport To Respect' here.