The singer, who was part of the successful girl group for five months back in 2000, was reportedly taken to the Horry County Detention Center just after 5.00am.

Sources apparently told TMZ.com that alcohol was involved although it is still unclear what exactly led to the arrest.

Franklin, who was arrested back in 2011 for the same thing, had her mug shot taken before later being released on bond. 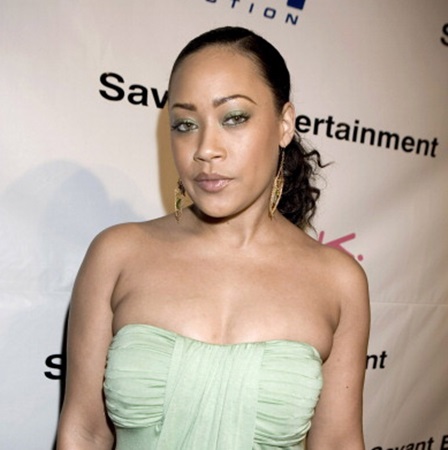 Destiny's Child star Farrah Franklin was arrested over the weekend.

Girls With Goals || Her · Ep.161: Feeling Peachy - Sharon Keegan of Peachylean on being an absolute BOSS!
popular
Bride dislocates her leg during her first dance in viral clip
Emilia Clarke is set to be the next Marvel superhero
Jennifer Lopez and Ben Affleck just became Instagram official
Cristiano Ronaldo has been called 'racist' for his latest Instagram post
Met Éireann issue thunderstorm warning amidst heatwave
Goodbye McDreamy! Disenchanted officially wraps filming in Enniskerry
Love Island's Dr Alex marks one year anniversary of brother's passing
You may also like
2 years ago
Turns out, this colour of wine gives you the WORST hangover
5 years ago
Lily Allen has revealed that she was stalked for seven years
5 years ago
Pretty Little Liars actor Brandon Jones could be facing over five years in prison
5 years ago
Gwen Stefani Receives Massive Backlash After "Insulting" April Fools' Prank
5 years ago
Katie Price Names And Shames The Twitter Trolls Bullying Her Son Harvey
5 years ago
Kim Kardashian Blasts "Body-Shaming and Slut-Shaming" In Brilliantly Honest Post
Next Page