Home and Away's Steve Peacocke Is Coming to Ireland

Home and Away star Steve Peacocke is coming to Ireland later this month.

The actor, who plays Brax in the Australian soap, is planning on saying goodbye to his Irish fans during the trip. 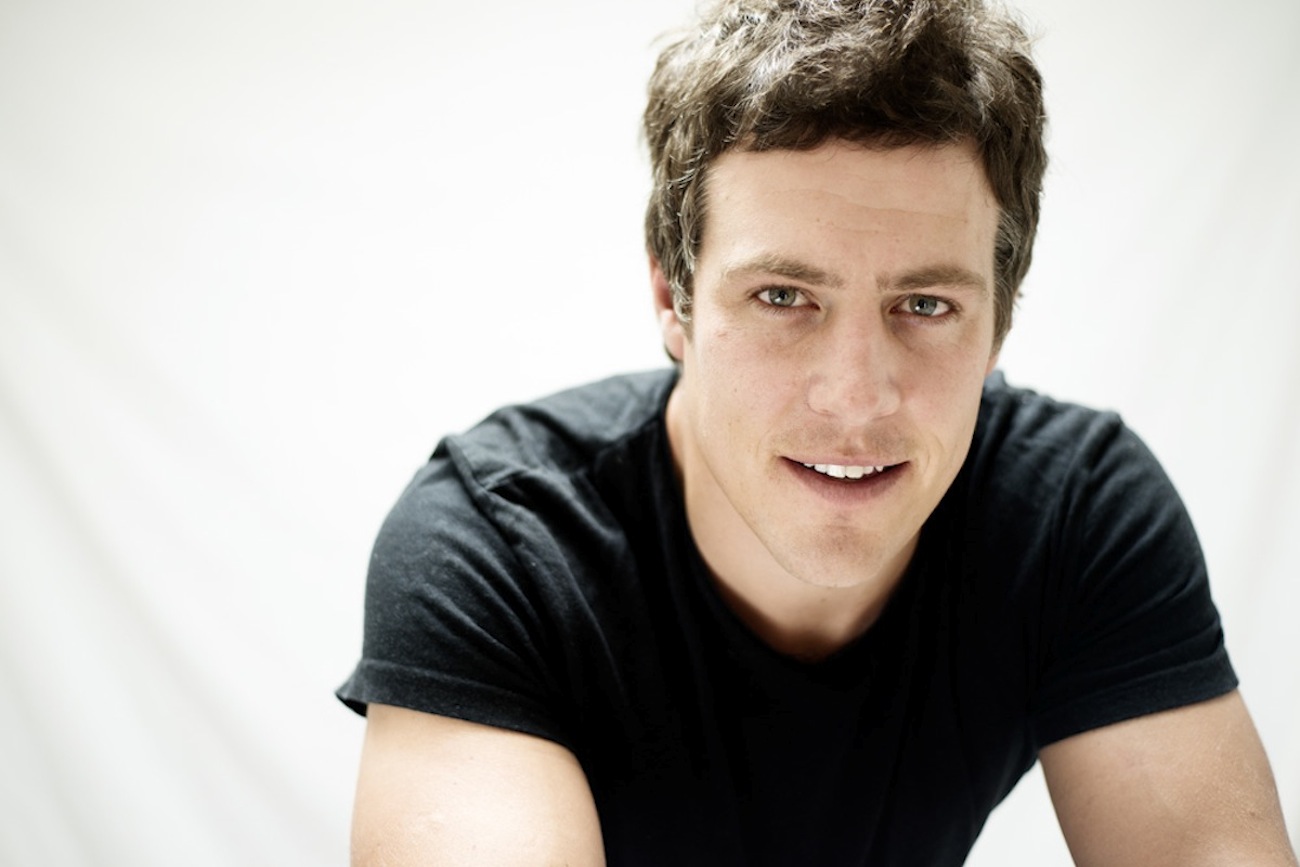 The actor revealed this year that he was leaving the show.

END_OF_DOCUMENT_TOKEN_TO_BE_REPLACED

He will be doing a number of events including talks in Limerick, Cork and Galway between June 18th and June 21st.

Steve is already making moves in the film industry with roles alongside a number of stars including Tina Fey and Emilia Clark.

popular
Here are the baby name trends set to dominate 2023
Love Island's Faye Winter says she feels like she's "failing" as an influencer
Selena Gomez calls out "vile and disgusting comments" following Hailey Bieber interview
5 delicious brunch spots around Ireland to try out on your next trip with the girls
Stacey Solomon addresses previous comments about the monarchy
Royal Family ban TV channels from using funeral footage
The beginner's guide to upcycling: 3 essential tips for embracing DIY at home
You may also like
3 years ago
Turns out, this colour of wine gives you the WORST hangover
6 years ago
Pretty Little Liars actor Brandon Jones could be facing over five years in prison
6 years ago
Gwen Stefani Receives Massive Backlash After "Insulting" April Fools' Prank
6 years ago
Katie Price Names And Shames The Twitter Trolls Bullying Her Son Harvey
6 years ago
Kim Kardashian Blasts "Body-Shaming and Slut-Shaming" In Brilliantly Honest Post
6 years ago
WATCH: Emma Watson Launched HeForShe Arts Week On International Women’s Day
Next Page