Actress Jennifer Aniston has opened up about the pressure on women, including herself, to have children.

During a recent interview with Allure magazine, the Friends star revealed that she doesn’t think the expectation surrounding women and motherhood is fair.

“I don’t like (the pressure) that people put on me, on women, that you’ve failed yourself as a female because you haven’t procreated. I don’t think it’s fair,” she explained.

END_OF_DOCUMENT_TOKEN_TO_BE_REPLACED

“You may not have a child come out of your vagina, but that doesn’t mean that you aren’t mothering – dogs, friends, friends’ children.” 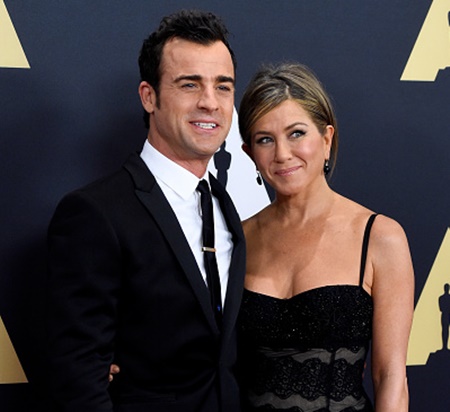 Jennifer with her fiancé Justin.

Jen, who is engaged to Justin Theroux, added that she finds the assumption that she has put her career before starting a family particularly hurtful.

“The accusation that I’ve put my career before the want, the desire to be a mother. This continually is said about me, that I was so career-driven and focused on myself, that I don’t want to be a mother and how selfish that is… Even saying it gets me a little tight in my throat.”

END_OF_DOCUMENT_TOKEN_TO_BE_REPLACED

“There’s all sorts of reasons why children aren’t in people’s lives, and no one has the right to assume. It’s quite rude, insulting and ignorant.” 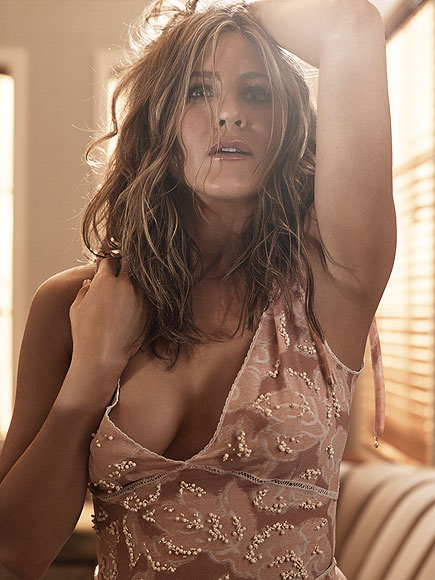 The actress in Allure magazine.

popular
Baby dies next to mother who drank 'two or three' bottles of wine then fell asleep
Love Island's Zara's brother reveals the real beef going on between her and Olivia
It's a girl! Molly Mae has given birth to her first child
Abigail Breslin marries longtime love Ira Kunyansky
Funeral of Cork toddler takes place after choking accident
Love Island first look: Tom and Ellie's secret kiss is revealed as they head back for round two
Woman spots dead husband in promo video for Indian restaurant
You may also like
3 years ago
Turns out, this colour of wine gives you the WORST hangover
6 years ago
Gwen Stefani Receives Massive Backlash After "Insulting" April Fools' Prank
6 years ago
Katie Price Names And Shames The Twitter Trolls Bullying Her Son Harvey
6 years ago
Kim Kardashian Blasts "Body-Shaming and Slut-Shaming" In Brilliantly Honest Post
6 years ago
WATCH: Emma Watson Launched HeForShe Arts Week On International Women’s Day
6 years ago
Kylie Minogue Just Served Kylie Jenner With Some Scathing Home Truths
Next Page