It's Big Band Night! Here's What The Contestants Are Singing Tonight

With only eight contestants left in the final, things are hotting up in this year's X Factor.

Big Band night is always an important night in the competition's calendar and we're very intrigued to see how some of these performances go.

Here's what they will be singing, apart from Stereo Kicks who yesterday revealed that they were changing their song last minute.

so guys.. we've made a massive decision to change our song after a chat with Louis. we hope 1 day is enough to learn a brand new song!!

Only The Young - I Wanna Be Like You (The Jungle Book)

Stereo Kicks - To be confirmed 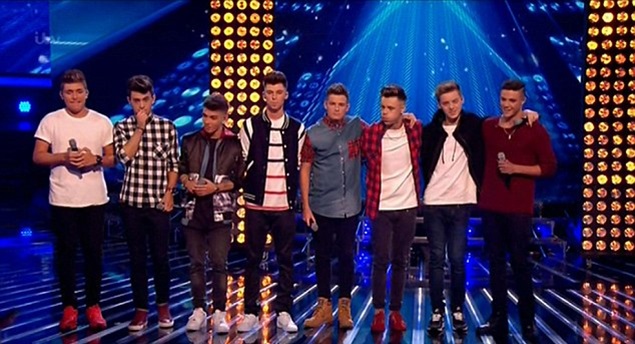 The band changed their mind about the song yesterday

END_OF_DOCUMENT_TOKEN_TO_BE_REPLACED 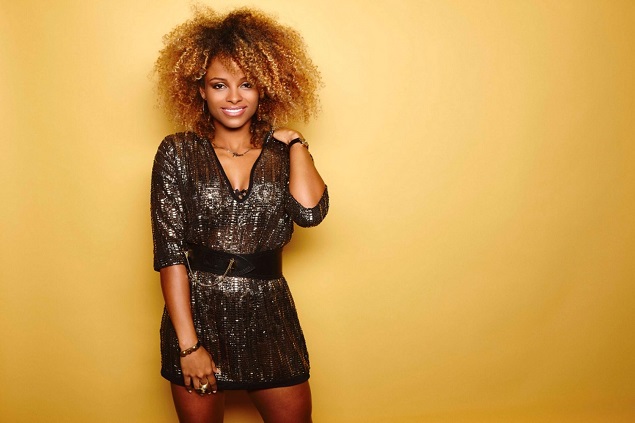 Fleur is taking on a new tune

popular
TikTok sued after girls die during 'blackout challenge'
Love Island fans think someone has left after Luca arrives back to empty bed
Friends creator says they regret not using correct pronouns on the show
Ofcom has received nearly 800 complaints about Love Island so far
Penneys has a perfect dupe for Charlotte Tilbury's Flawless Filter foundation
Airport outfits are all the rage as we head abroad - here are the 4 best ones
Samuel gives his take on Paige and Jacques while Tasha cracks on with Billy in Love Island tonight
You may also like
3 years ago
Turns out, this colour of wine gives you the WORST hangover
6 years ago
Gwen Stefani Receives Massive Backlash After "Insulting" April Fools' Prank
6 years ago
Katie Price Names And Shames The Twitter Trolls Bullying Her Son Harvey
6 years ago
Kim Kardashian Blasts "Body-Shaming and Slut-Shaming" In Brilliantly Honest Post
6 years ago
WATCH: Emma Watson Launched HeForShe Arts Week On International Women’s Day
6 years ago
Kylie Minogue Just Served Kylie Jenner With Some Scathing Home Truths
Next Page