The infamous tracksuit achieved a very high honour by the inclusion in one of the UK's biggest museums.

We all remember the days of the early to mid 2000s, when every female celebrity was seen exiting a Starbucks with an iced coffee in hand, sporting the once ubiquitous Juicy Couture velour tracksuit. The outfit achieved a somewhat iconic status and was worn by everyone from Paris Hilton to Britney Spears.

Well now the garment has been included in an exhibit at the prestigious Victoria and Albert Museum in London, along with undergarments from the First World War, and a dress worn by supermodel Kate Moss. 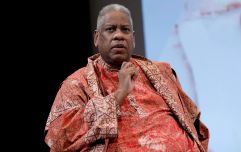 Tributes pour in for Vogue icon Andre Leon Talley, who has passed away

END_OF_DOCUMENT_TOKEN_TO_BE_REPLACED 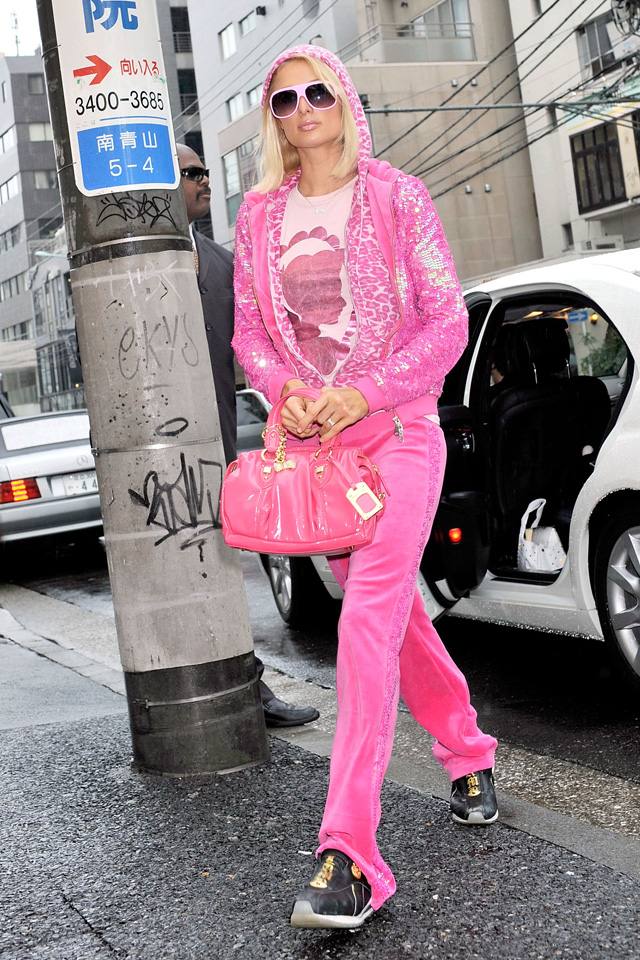 Business Insider reports : 'The exhibit, called "Undressed: A Brief History of Underwear," will run in London's Victoria and Albert Museum from April 16, 2016, through March 12, 2017.’

The criteria for inclusion in a V&A exhibit are very rigorous, with items required to have "outstanding aesthetic or technical quality”.(The Telegraph)

The exhibition promises to 'tell the story of underwear design from the 18th century to the present day, considering the practical and personal, sensory and fashionable and exploring underwear’s roles of protecting and enhancing the body.'(Victoria& Albert Museum)

We predict that Michael Kors bags will feature in a similar exhibition in years to come.

popular
Deirdre Morley issues medical negligence action against HSE and hospital
Ben Foden's wife Jackie says it is "not possible" for him to cheat on her
People are only realising Kendall Jenner and Gigi Hadid are related and the reactions are gas
And Just Like That... episode 8: Nobody saw this one coming
Cavan parents remember teenage son as "character of the family" on emotional PrimeTime interview
Love Island's Amber Gill could be banned from Instagram over ad controversy
These are the top baby names for 2022
You may also like
2 weeks ago
TikTok says 'twee' fashion is coming back, but what is it?
2 weeks ago
Statement cardigans are trending – and here is how to wear them now
2 weeks ago
10 of the best on-screen fashion moments from 2021
3 weeks ago
This simple organising trick is going to save you money, space and stress
3 weeks ago
7 quirky jewellery pieces for New Year's Eve
4 weeks ago
Nicola Coughlan nabs spot on Vogue's best-dressed women list
Next Page