"No one should EVER be held against their will."

Justin Timberlake has shared his support for Britney Spears following her court address this week regarding her conservatorship.

Timberlake, who dated Britney between 1998 and 2002, called her current legal situation "just not right." He offered his "love and absolute support" to the singer, who publicly called for an end to her conservatorship yesterday.

END_OF_DOCUMENT_TOKEN_TO_BE_REPLACED

"After what we saw today, we should all be supporting Britney at this time," he said on Twitter. "Regardless of our past, good and bad, and no matter how long ago it was… what’s happening to her is just not right.

"No woman should ever be restricted from making decisions about her own body.

"No one should EVER be held against their will… or ever have to ask permission to access everything they’ve worked so hard for." 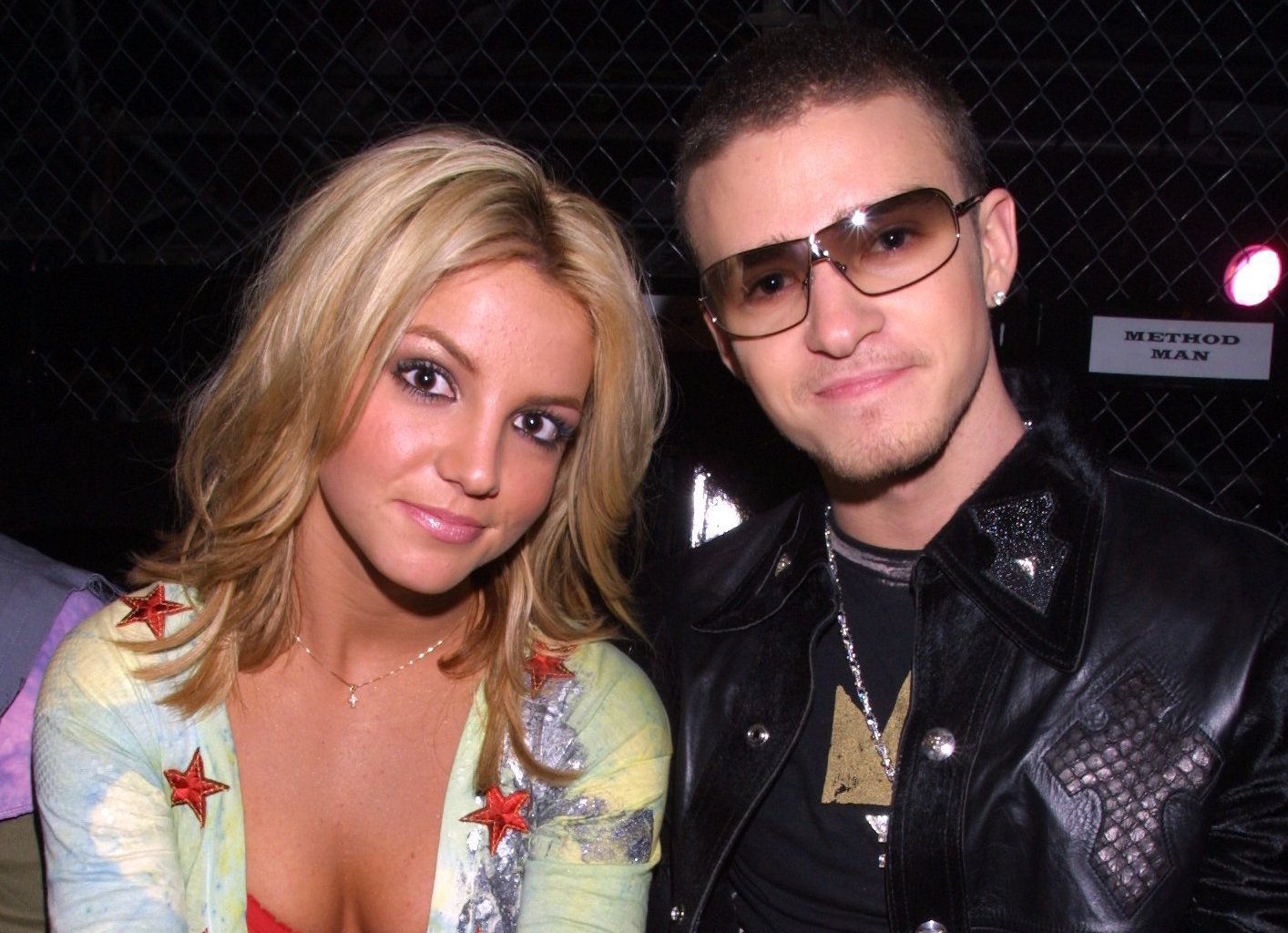 Timberlake added that he and wife Jessica Biel "send our love, and our absolute support to Britney during this time. We hope the courts, and her family make this right and let her live however she wants to live."

Justin and Britney dated for four years before splitting in 2002. The Sexy Back singer received much criticism following the release of the New York Times' Framing Britney Spears documentary due to some of his behaviour during this time.

END_OF_DOCUMENT_TOKEN_TO_BE_REPLACED

"I specifically want to apologize to Britney Spears and Janet Jackson both individually, because I care for and respect these women and I know I failed," he said.

"The industry is flawed. It sets men, especially white men, up for success. As a man in a privileged position I have to be vocal about this. Because of my ignorance, I didn't recognize it for all that it was while it was happening in my own life but I do not want to ever benefit from others being pulled down again." 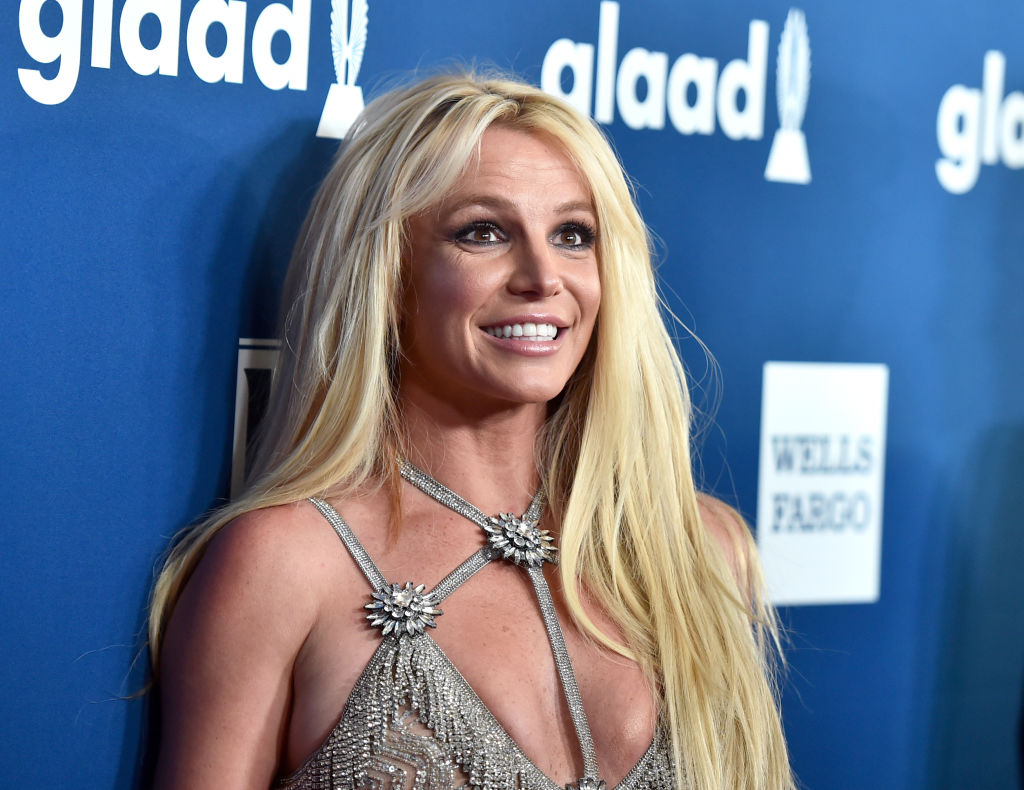 Britney addressed the court yesterday, requesting her conservatorship be ended. The singer said called the court order "abusive" and said that she had not been permitted to have more children or to get married. 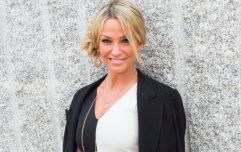