Kate Moss has said that she felt pressured into posing topless when she was younger.

The model said that early in her career, she often felt that she had to pose for shoots topless and that she "didn't like it at all."

Speaking to Megyn Kelly on US talk show Today, Moss said there was a "pressure" to have less clothing on during a shoot.

”I worked with a woman photographer, Corinne Day, and she always liked me with no top on. I did not like it at all when I first started.

"Mario was my boyfriend so I was kind of used to it, but I still was always like, 'Can I just put some clothes on?' But that was the job and so we just kind of did it." 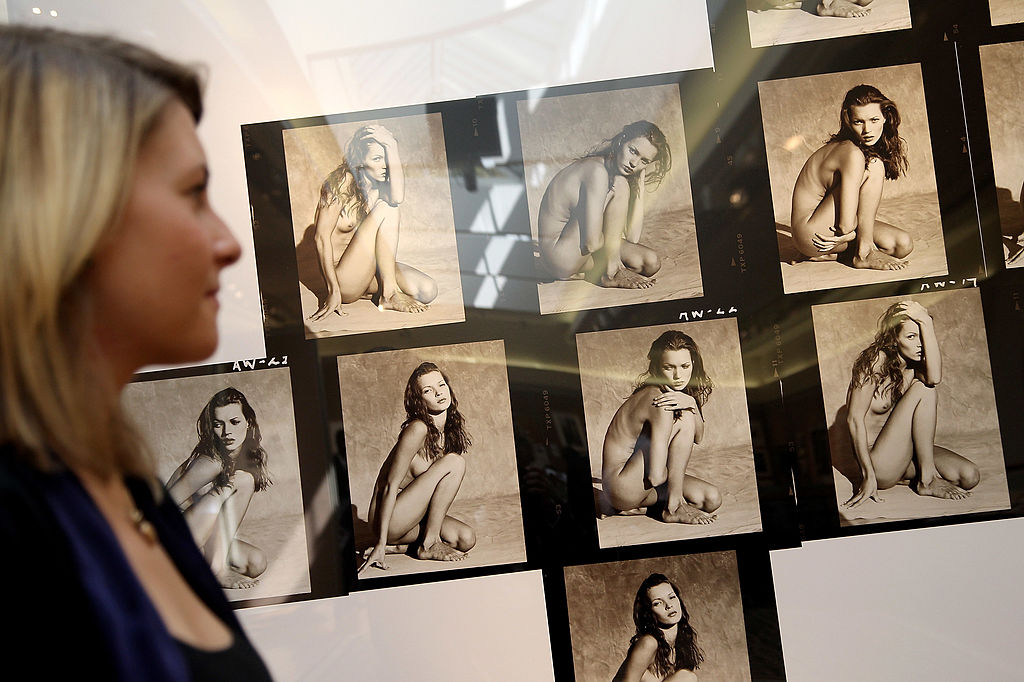 Mario Sorrenti began working with Moss in the 1990s, eventually becoming her boyfriend and the person responsible for her iconic '93 Calvin Klein campaign.

But despite her intimate relationship with the photographer, Moss said she wasn't comfortable with the frequency she was told to be topless.

Moss said that she wouldn't let her 15-year-old daughter, Lila Grace, pose the way she used to pose when she was younger.

"I wouldn't let my daughter do it. I look at her now and she is 15 and to think I was going topless at her age, it's crazy."

This comes after Vogue announced that they were going to stop hiring models under the age of 18.

The fashion magazine made the change to stop the promotion of young, "vulnerable" models, who are too often competing for work in an industry "where they have little control."

The move comes as a bid to make the fashion industry less exploitative and safer for underage women.

popular
14-year-old boy charged with murder of 12-year-old Ava White
The new restrictions likely to be introduced as NPHET meets with government
Toy Show's sign language interpreter Amanda Coogan hailed a "national treasure"
You can now get an Aperol Spritz Christmas jumper – and we predict a sell-out
This year's Late Late Toy Show has broken Irish TV records
New Zealand politician cycles to the hospital one hour before giving birth
Selling Sunset's Christine Quinn slams 'fake pregnancy' rumours
You may also like
1 year ago
Model with Down's syndrome becomes first to pose for Gucci Beauty
1 year ago
A Tyrone midwife was chosen to feature on the cover of Vogue
1 year ago
"I called my Mum and we both cried" Niamh O'Donoghue on landing the dream job with Vogue
2 years ago
Meghan Markle pays tribute to Vogue photographer Peter Lindenbergh, who has passed away
2 years ago
British Vogue has included these €40 H&M sandals in a must-have list
2 years ago
Ariana Grande is on the cover of Vogue this month, and sweet Jesus she looks divine
Next Page