The reality star spoke about traumatic incidents from her past during a recent podcast interview.

Katie Price has opened up about her experience of sexual assault during an appearance on the Changes with Annie Macmanus podcast.

END_OF_DOCUMENT_TOKEN_TO_BE_REPLACED

Price spoke to Macmanus about how sexual violence has shaped her life.

"The thing that's always been wrong in my life is men," she said. "That is from an early age. I was raped as a kid. At seven. That's in my first book. I was in a park."

The TV star told Macmanus about a photographer who was "obsessed" with her when she was 12, and took "indecent photographs" of her.

"He made me do pictures where I was sticking my tongue out," she said. "They looked young and girly, but to him it is sexual. He used to make these milkshakes. I never took one because I didn't like it."

Price added that the photographer was sent to prison. 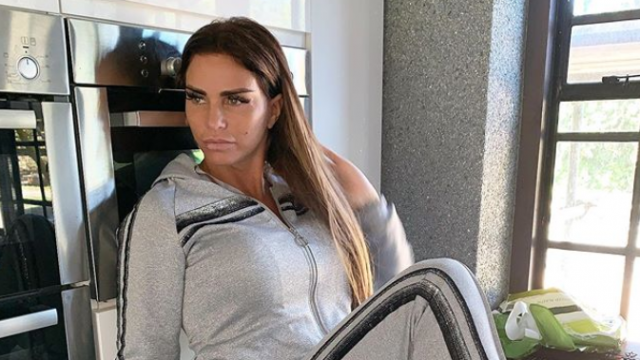 END_OF_DOCUMENT_TOKEN_TO_BE_REPLACED

During the podcast, Katie detailed an incident that occurred in South Africa three years ago.

"We were out in South Africa with the kids Junior, Princess with ITV," she said. "We had no security."

END_OF_DOCUMENT_TOKEN_TO_BE_REPLACED

Katie explained that they pulled over so her son could use the toilet.

"Next thing you know, a car pulled up, six guys in it, with their guns," she explained. "They did things to me in front of my kids in the car. They had a gun to my head. We thought we were going to die."

The incident was traumatising for the family, as Katie explained that Princess sought therapy afterwards.

"I can't even tell you how traumatic it was. We all thought we were going to die."

If you have been affected by any of the issues raised in this article, you can contact the Dublin Rape Crisis Centre on their national 24-hour helpline on 1800 778 888.They also provide a text service at 086 8238 443.