OK, she has won Halloween yet again.

Last night, Kim Kardashian wore her first Halloween look of the week. For a 70's themed Halloween party she channelled Cher and absolutely rocked it.

Dressing up in the music icon’s exact look from the 1973 Academy Awards, Kim wore a beaded yellow crop along with a matching skirt.

Best friend, Jonathan Cheban also attended the party alongside Kim. He opted to go as Sonny, completing the look together.

Speaking live on Periscope as she prepared for her Cher transformation, Kim said: “Cher definitely has a better body. Her stomach… I don’t think anyone could compare.”

We see her point, Cher looked astounding at the Academy Awards. Wow. 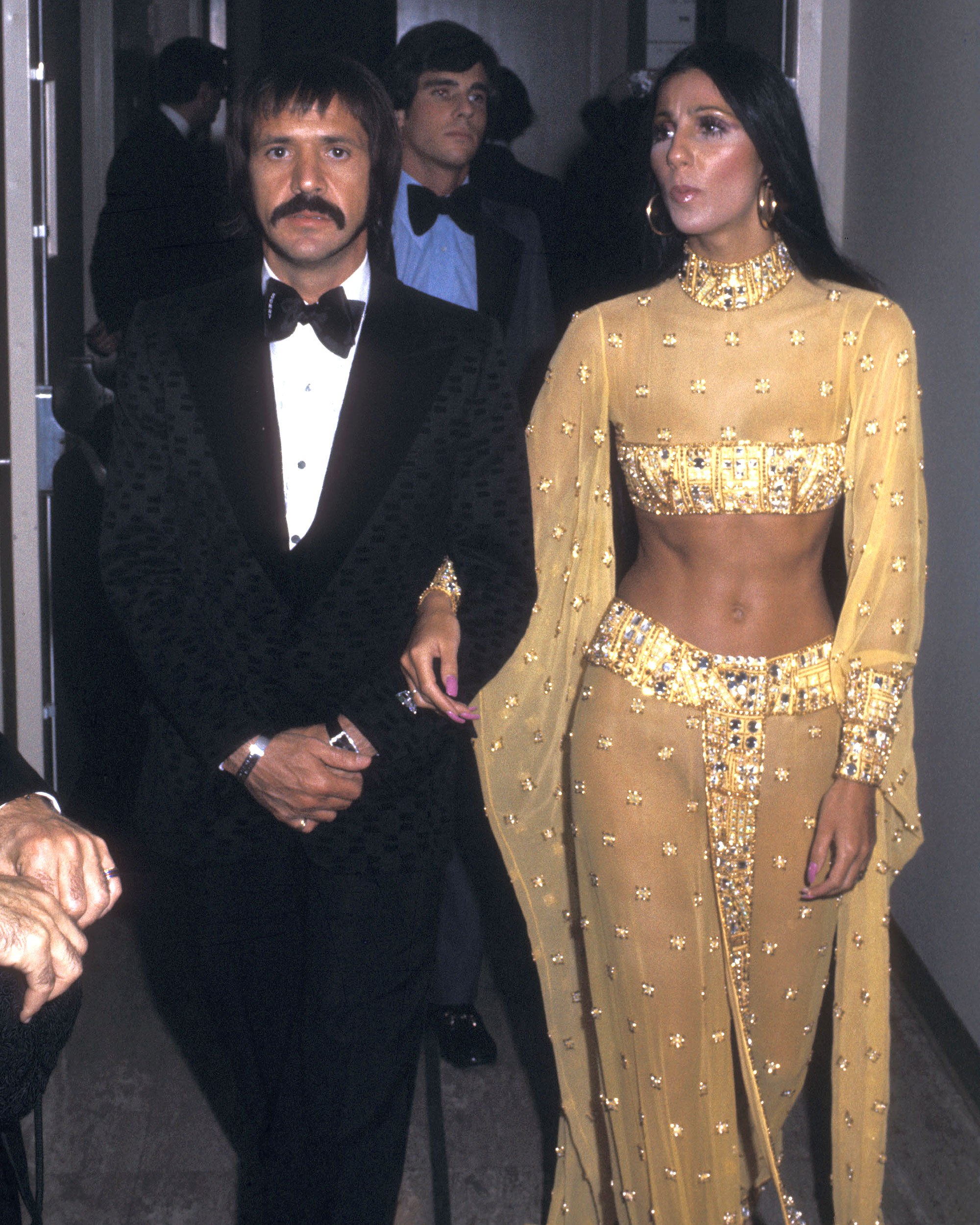 However, Kim did one seriously good job dressing up as her icon, even swapping her recent blonde tresses for long sleek black hair on the night.

We cannot wait to see what she does next.

popular
How to turn 20 days of annual leave into 50 days off
Man arrested after woman raped on train as passengers filmed it
Richard Madeley under fire for comments about Kate Middleton's waist
70-year-old woman reportedly becomes first-time mum after welcoming baby boy
WATCH: The first trailer for Ozark Season 4 just dropped
Someone has ranked the penis size of men from all over the world
Gwen Stefani reportedly pregnant with baby number four
You may also like
11 hours ago
You can get pumpkin spiced flavoured bagels now
13 hours ago
You can now spend a night in a Halloween “sleepless” hotel
1 day ago
How to have a spooky and sustainable Halloween
2 days ago
10 amazing alternative ideas for your pumpkin (no carving involved!)
2 days ago
Krispy Kreme's limited edition Halloween doughnuts are the perfect terrifying treat
1 week ago
"We've all lost people": Jamie Lee Curtis talks strong, female survivors in iconic films
Next Page