Kim Kardashian's App Earns Her HOW Much Per Day?

Kim Kardashian reportedly pulls in almost $700,000 every day thanks to her app according to reports this week.

The reality TV star was speaking at Cannes this week and revealed that husband Kanye West advised her to get involved with the app and now she is extremely grateful. 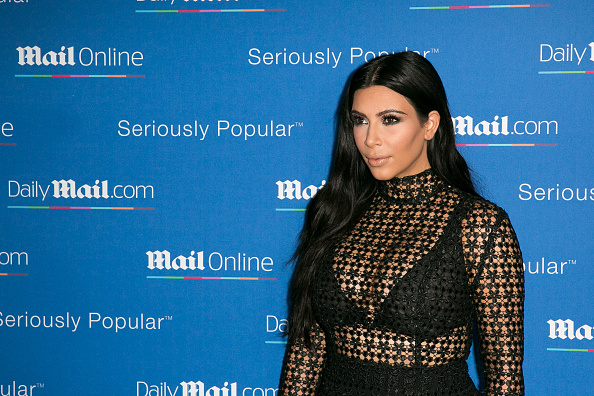 She is pregnant with her second child.

END_OF_DOCUMENT_TOKEN_TO_BE_REPLACED

Kim, who is currently pregnant with the couple’s second child, added that she 'thanks him every day' for advising her to go ahead with the app.

“Kanye really talked me into doing this partnership,” she told the Mail Online.

“He always wanted to do music for video games, so he thought it was the coolest thing in the world to have a video game with a character of myself." 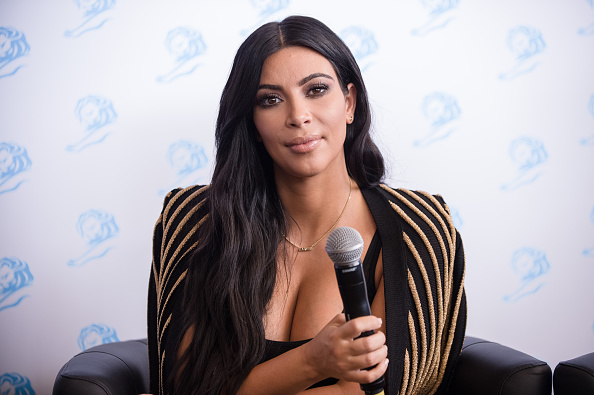 She revealed Kanye advised her to do the app.

END_OF_DOCUMENT_TOKEN_TO_BE_REPLACED

“And as long as I had some control over the look of the character, what the character would be wearing and saying and doing, it would be so much fun, and it proved to be so right,” she added.

“I thank Kanye every day for making me do this deal.”

Kim has had a bit of a rollercoaster of a ride in Cannes, having been woken up by a woman in the middle of the night earlier this week. 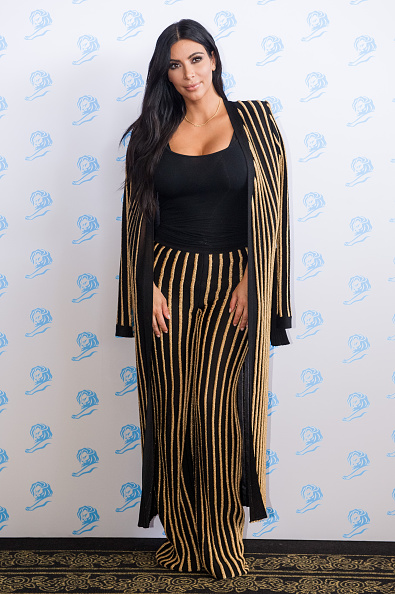 Kim pictured in Cannes this week.

She is also said to be planning to jet into Glastonbury this weekend in order to support her husband who is due to take to the stage at the hugely popular festival this coming Saturday night.

popular
Traditional names such as Mary, Maureen, John and Michael may soon be extinct
Toddler drowns in swimming pool while on holidays in Costa Blanca
The 2 Johnnies share unbelievable catfish ordeal as woman 'targets 40 people'
This is how much Kourtney and Travis' wedding cost
Singer Cliona Hagan marries Simon Sheerin in Athlone ceremony
Kevin Spacey charged with four counts of sexual assault against three men
Vogue Williams opens up about being cheated on by "asshole" boyfriend
You may also like
3 years ago
Turns out, this colour of wine gives you the WORST hangover
6 years ago
Gwen Stefani Receives Massive Backlash After "Insulting" April Fools' Prank
6 years ago
Katie Price Names And Shames The Twitter Trolls Bullying Her Son Harvey
6 years ago
Kim Kardashian Blasts "Body-Shaming and Slut-Shaming" In Brilliantly Honest Post
6 years ago
WATCH: Emma Watson Launched HeForShe Arts Week On International Women’s Day
6 years ago
Kylie Minogue Just Served Kylie Jenner With Some Scathing Home Truths
Next Page