The separation between Ant McPartlin and Lisa Armstrong appears to have taken a bitter turn.

Lisa is reported to have gone into the home she and Ant shared and told Anne-Marie to leave.

"She sacked Anne-Marie, told her to clear up her stuff and leave. They’ve not spoken since." 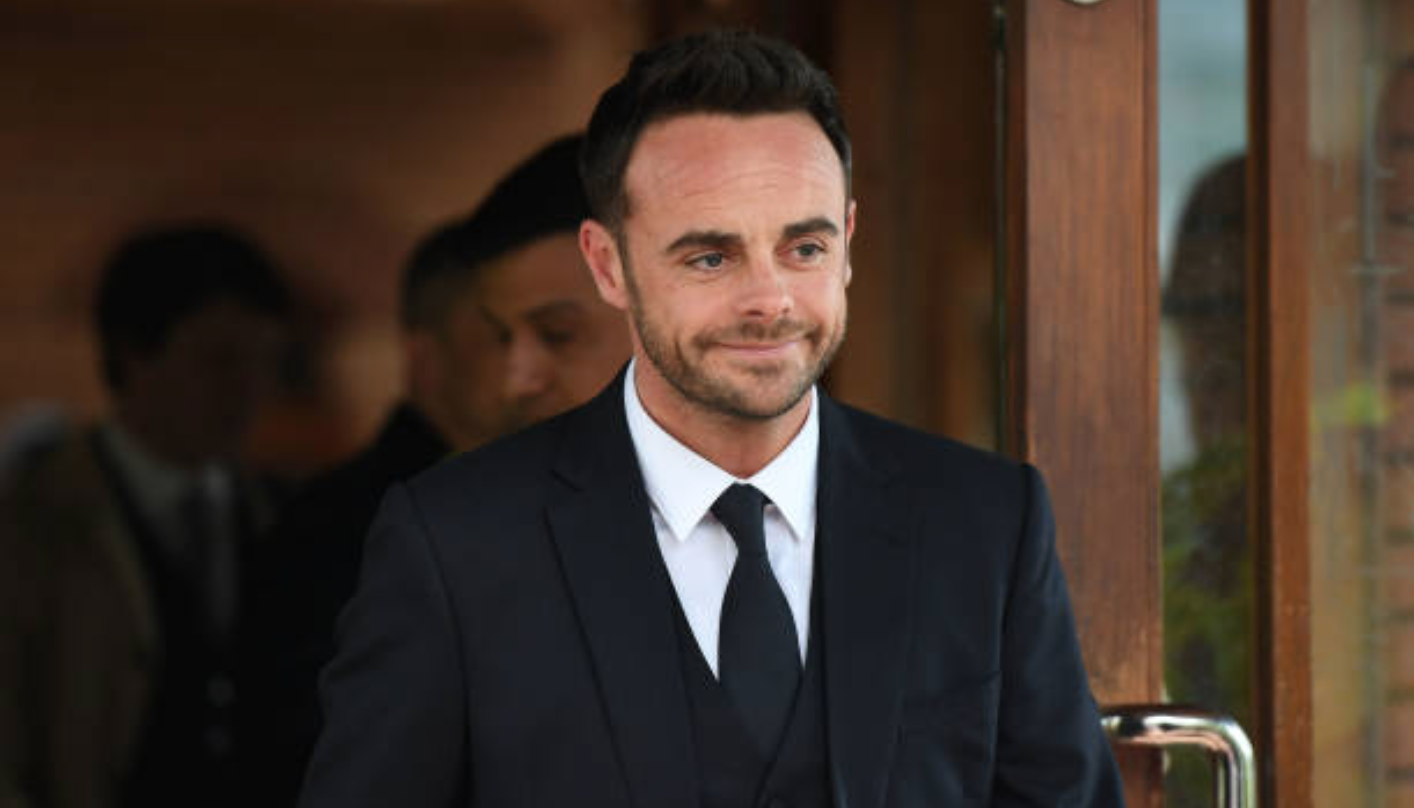 News broke last week that Ant and Anne-Marie were seeing one another.

The story prompted a number of angry tweets from Lisa, who said that Anne Marie had been her friend as well as the couple's personal assistant.

She also revealed that she'd only learned of the relationship when the story came out in the press.

Yeah My Friend and OUR Pa who I let into OUR home. ? https://t.co/1eMqN4mjyu

Thanks babe and to think she was MY friend!! xx ??❤️ https://t.co/yCAn1bjhaz

Anne-Marie, a separated mum-of-two, has 'put Ant back together again' after his struggle with addiction and a drink-driving incident, a source said.

"He’s had a tough time of it, but Anne-Marie has put a smile back on his face again," the source said.

"She has been his rock. They have been living in each other’s pockets, day in, day out.

"Knowing someone is there for him has brought him back from the brink — she’s put him back together again.

"It’s very early days, but everyone is hoping he can put the worst year of his life behind him and find happiness again. Both of them deserve it."

Ant and Lisa announced that they were going their separate ways in January after over 23 years together and 11 years of marriage.

popular
Irish girls name was the most used Irish name in the United States last year
Prince William shouts at photographer who was "stalking" his family
Michael Owen hilariously responds to Love Island's heart rate challenge
Another of Gemma Owen's family could be headed for a reality show
Love Island: Danica sets her sights on Andrew as Luca asks Jacques about his relationship with Gemma
Ofcom receives 75 complaints over Jacques' treatment of Ekin-Su
Victoria Beckham recalls moment she was weighed on live TV
You may also like
5 days ago
Netflix CEO confirms adverts are coming to the service
2 weeks ago
Netflix looking for participants for Squid Game reality series
2 weeks ago
Here's why Gemma and Luca have a fight on tonight's Love Island
3 weeks ago
One boy will be left single as Davide makes his decision on tonight's Love Island
3 weeks ago
Does how late you enter the Love Island villa affect your chances? A super scientific study
4 weeks ago
Baggs family leave Gogglebox for "lots of exciting opportunities"
Next Page