Love Island's Ekin-Su and Davide are officially moving in together

Love Island 2022 winners Ekin-Su Cülcüloğlu and Davide Sanclimenti are officially moving in together, and Ekin-Su was all talk about their big change this morning.

Appearing on Lorraine, Ekin-Su was chatting to Christine Lampard and revealed some plans for her future with the Italian native.

END_OF_DOCUMENT_TOKEN_TO_BE_REPLACED

Christine asked Ekin-Su how she was feeling since winning the series, and she replied saying: "It's been absolutely overwhelming. I'm just so grateful that I even went on the show, it's such a successful show, I didn't think I'd find the love of my life.

"I ended up finding the perfect man, not just the perfect body, but just you know, I don't realise that when you leave the villa you have no idea what's going on. I just want to be thankful to everyone, even my haters. It's just all so surreal, I don't even know what to say, that's how happy and excited I am!"

Christine then went on to ask about moving in together, when Ekin-Su spoke about it for the very first time. 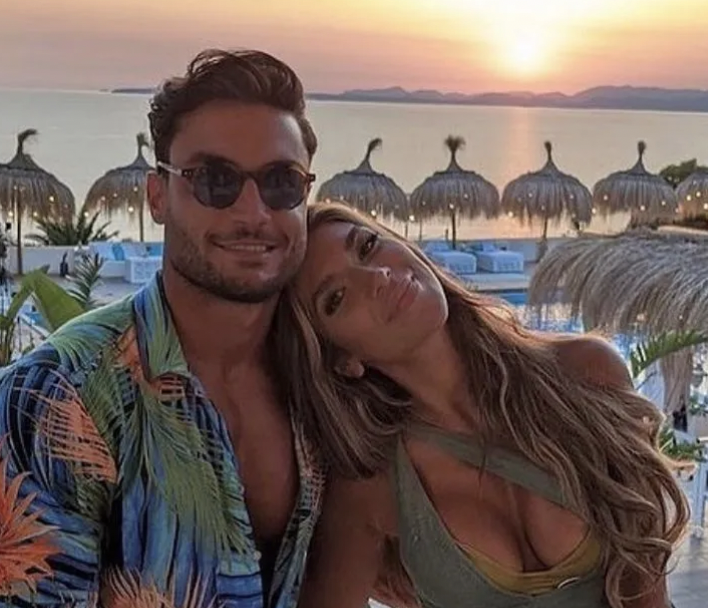 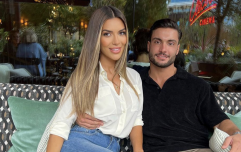 END_OF_DOCUMENT_TOKEN_TO_BE_REPLACED

She said: "Basically we've decided that we are moving in together, confirmed, it's official! And we are thinking perhaps end of September we're thinking to possibly move into Essex, where I'm from.

"Davide's not been to Essex and I feel like it's so nice because it's near London, it's easy to travel to, bit of countryside but then also a bit of that edginess to it as well."

Christine then responded by saying: "So things are moving on quite quickly! I was gonna ask how the dynamics have changed in the relationship in the real world?"

Ekin-Su responded: "Actually it's brought us a lot closer, we've got each other. We just trust each other, and like I said in the villa, without trust there is no foundation in any relationship, so you know how it is."

popular
Here are the baby name trends set to dominate 2023
Here is the reported I'm A Celeb All Stars line-up
Hailey Bieber shuts down rumours she dated Justin while he was with Selena Gomez
Two Love Island 2022 stars have just become step siblings...
Irish twins featured by Gucci during Milan Fashion Week
5 delicious brunch spots around Ireland to try out on your next trip with the girls
ITV boss defends Phil and Holly once more
You may also like
3 weeks ago
Ekin-Su Cülcüloğlu brands Ryan Tubridy a "genius" after Late Late Show
3 weeks ago
Ekin-Su will be on the Late Late show this Friday
1 month ago
Ekin-Su says she will not be using filters on Instagram anymore
1 month ago
Ekin-Su Cülcüloğlu signs the biggest fashion deal in Love Island history
1 month ago
Ekin-Su Cülcüloğlu could be joining the Loose Women panel
6 days ago
Brian O'Driscoll brings the wrong dog home from the groomers
Next Page