Lucie Donlan left Love Island weeks ago but to looks as if her feelings for Tommy Fury haven't gone anywhere.

The surfer was booted off the show at the start of July, not long after shedding tears when he and Molly-Mae Hague became a couple.

As Lucie exited the villa she called Tommy a "best friend" and refused to rule out getting together with him in the future. 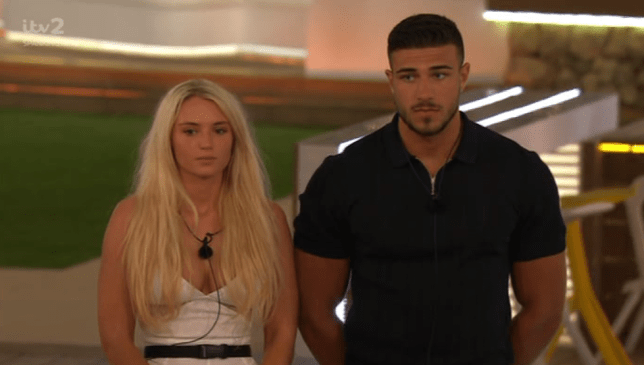 END_OF_DOCUMENT_TOKEN_TO_BE_REPLACED

Now, even after Tommy and Molly-May finished the show in second place, Lucie is still vibing the boxer.

Just this week she liked a fan's comment about Tommy "missing out" by not coupling up with her.

The message was left on a video of Lucie skateboarding in a bikini.

It read "OMG Tommy’s jaw will hit the floor when he sees what he’s missed out on, said it from the beginning she was the most beautiful and natural girl in there." 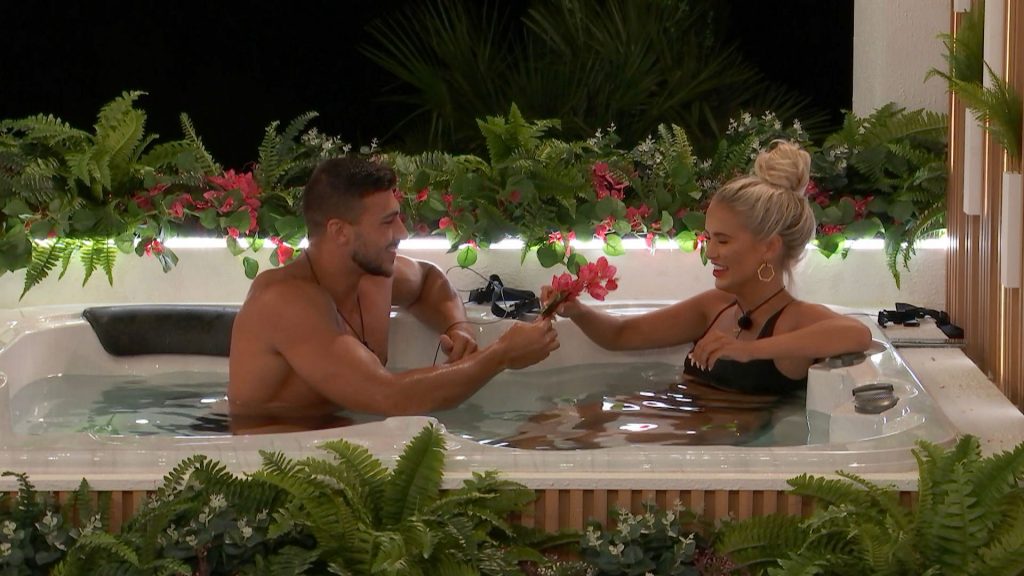 END_OF_DOCUMENT_TOKEN_TO_BE_REPLACED

It comes as Love Island fans fear that Molly-Mae and Tommy could have split up already.

Each of the show's couples have been popping up on one another's Instagrams - apart from Tommy and Molly-Mae.

While they're probably just enjoying some down time after being filmed every hour of the day, some are worried that there's a reason for their social media silence.