Hoping for a full recovery.

Martin King's wife Jenny McCarthy has given an update on her brain tumour as she prepares to undergo surgery to reduce brain tissue.

Jenny had the tumour removed back in 2011 but it has returned this month. 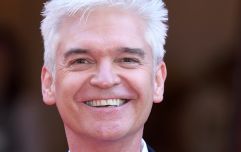 END_OF_DOCUMENT_TOKEN_TO_BE_REPLACED

The celebrity photographer is set to have surgery on "swollen tissue" at the beginning of February only a month after the new tumour was discovered.

Taking to Instagram stories to give her followers an update on her health, Jenny told them of her plan to undergo treatment while showing the hospital door sign that reads: "Pre-Operative Anaesthetic Clinic Suite."

Jenny captioned the picture: "And so the prep for my surgery in two weeks begins." 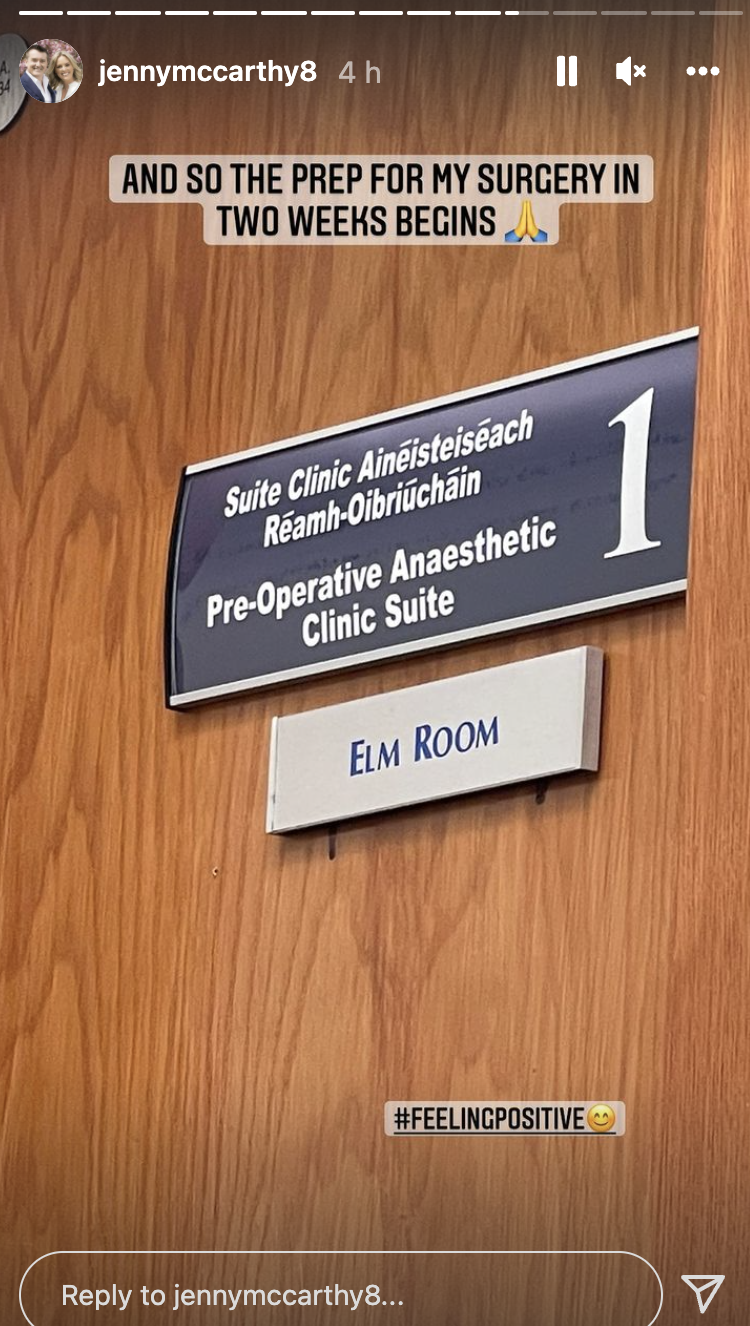 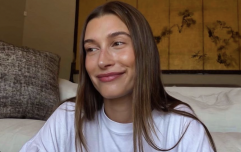 END_OF_DOCUMENT_TOKEN_TO_BE_REPLACED

Revealing earlier this month that the tumour had returned, Jenny took to social media to say: "Some of you may already know that I had a brain tumour removed successfully in 2011 by an incredible person, Professor Ciarán Bolger at Beaumont Hospital.

"Unfortunately after a recent brain scan, it seems there is new activity. This means there is some "swollen tissue" which is probably a tumour growing back. Good news is, it's not malignant and Professor Bolger will need to carry out some brain surgery to remove it."

A matter of days after revealing her current health status, Jenny headed back to her Instagram to thank her followers for the support, saying: "I'm, in good form, a bit emotional today reading all of your messages.

"I can't get back to every single person because I'd say there are a couple of thousand messages but I just wanted to come on myself to say thank you so much to each and every one of you."