The Longford lady has said that she's not interested in the role.

Maura Higgins has denied speculation that she will be taking hosting duties over from Laura Whitmore on the upcoming season of Love Island.

Maura, who appeared on the reality show in 2019, has said herself that she wouldn't be a good fit for the role.

END_OF_DOCUMENT_TOKEN_TO_BE_REPLACED

Addressing the rumours, she told The Sun that they have been "going around for years".

She said: "There are always so many people on Twitter saying: ‘Oh, I’d love Maura to be the presenter,’ but people don’t understand that they loved me on Love Island because I was so outrageous – the stuff that I would come out with was so vile. If I’m presenting, I can’t do that. I would have a script."

She went on: "I’m not going in there as ‘Outrageous Maura’ and to start ranting and raving. I’d be going in there to be a professional presenter and it would be completely different. I do think people are a bit shocked when they meet me because I do actually have a soft side." 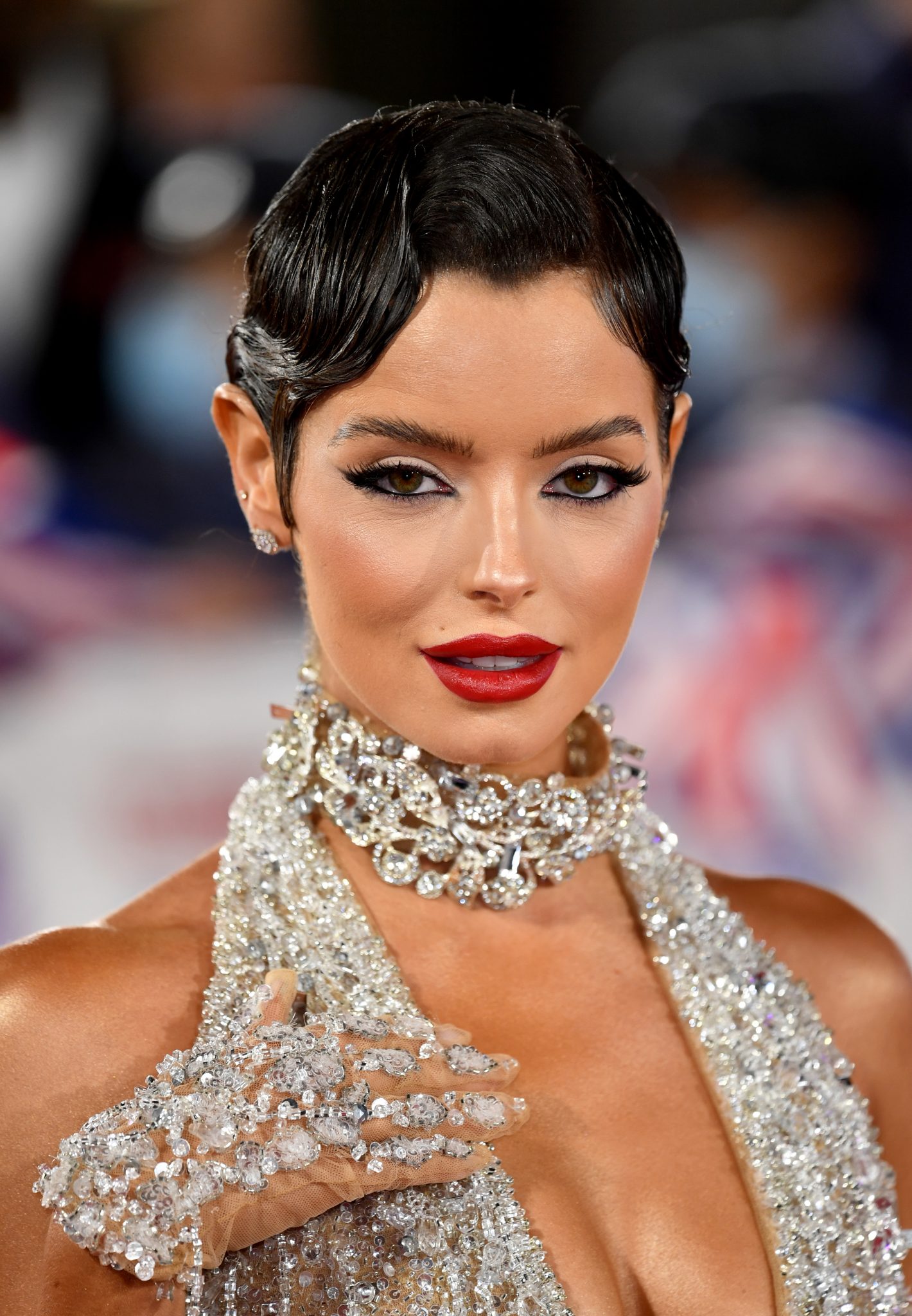 END_OF_DOCUMENT_TOKEN_TO_BE_REPLACED

Maura added that she wouldn't be interested in the job anyway, and cited the huge pressure that comes with the role.

"I see Laura getting s**t online," she said. "I don’t agree with people saying: ‘It’s not Caroline.’ She’s a different person and she’s very good at her job."

She added: "I don’t feel it’s fair to come online and say all that s**t. She’s a lovely person and nobody deserves that."

Love Island is set to make its comeback to ITV2, and the upcoming season will be the longest so far. 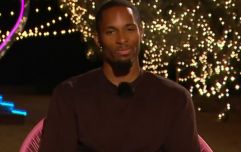 Laura Whitmore responds to claim Remi was "humiliated" on After Sun

END_OF_DOCUMENT_TOKEN_TO_BE_REPLACED

This year, the show will run for a whopping ten weeks, two weeks longer than the standard eight.

There has also been some speculation over a possible location change for this year's show, as an insider told The Sun that producers are currently considering a "range of options".