The royal family has strict rules and protocol in place for just about everything, even what they do in their down time.

Being a royal is a 'round the clock role and so Prince Harry has reportedly been prepping Meghan Markle as she gets ready to spend Christmas with her in-laws.

Among the rules that Meghan is expected to follow is one that anyone with a competitive family will relate to - she's not allowed to beat the queen at charades. 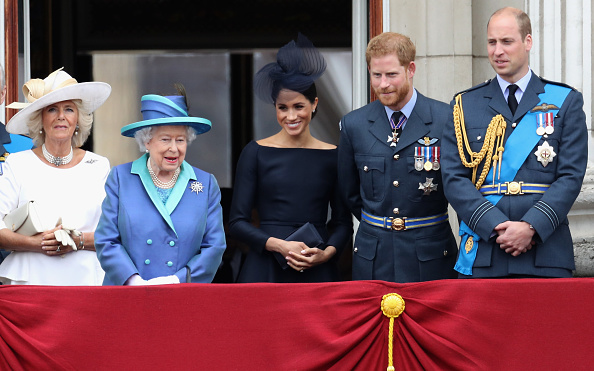 The family play it together every year at Christmas time and it appears that the monarch really doesn't like to lose.

"It can be very confusing," a royal aide told The Daily Express.

“The jokes and presents are very cheesy, the life is grand, the protocol is unbending and it terrifies the life out of incomers.

“They don’t like show-offs, especially newcomers who show off.

“The duchess has to resist that American urge to win at everything.

"The whole family likes to play charades on Christmas night and she must never beat the queen, who is a fine actress herself.” 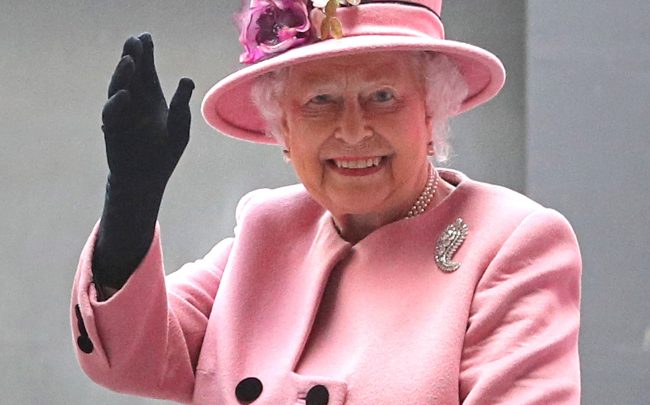 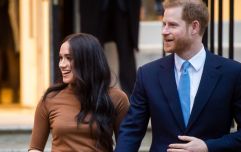 END_OF_DOCUMENT_TOKEN_TO_BE_REPLACED

Making sure she doesn't win is not the only odd thing Meghan will have to do on Christmas Day with the royals.

The family also has a tradition of weighing themselves before and after their Christmas meal.

It goes back to the reign of King Edward in the early 1900s but probably not something Meghan, who is expecting her first baby, will be keen to take part in.


popular
Golden retriever Sunny delivers groceries to his owner's neighbour and what a good boy
Zara's €20 top comes in eleven different colours and it's the cosy comfort we need
#Covid-19: Life cannot go 'back to normal' after Easter Sunday, says Simon Harris
Meghan and Harry issue statement following Donald Trump's Twitter comments
'You've been great' It looks like Harry and Meghan just shared their final Instagram post
Ronan and Storm Keating have welcomed their second baby – and her name is the cutest
Can #SocialDistance dating work? We asked a relationship expert for the lowdown on how singles can still make connections during the crisis
You may also like
10 hours ago
Meghan and Harry issue statement following Donald Trump's Twitter comments
3 days ago
Meghan Markle and Prince Harry have reportedly moved to California
3 days ago
The rumours are true! Meghan Markle IS voicing a Disney film
5 days ago
Meghan Markle could change surname once royal split becomes official at the end of March
1 week ago
Have you tried it? Meghan Markle's favourite foundation is one of the best face bases EVER
1 week ago
'These are uncertain times' Prince Harry and Meghan Markle release a statement on Covid-19
Next Page