Molly Mae compares endometriosis pain to being "in labour"

Molly-Mae Hague recently opened up about her struggle with endometriosis, but has now revealed the pain she feels is similar to being in labour.

The former islander has discussed her battle with the illness and told her fans that she will be needing surgery to ease her symptoms.

Molly-Mae has now taken to her YouTube channel to really explain to fans how living with endometriosis feels, comparing some of her worse periods to labour. 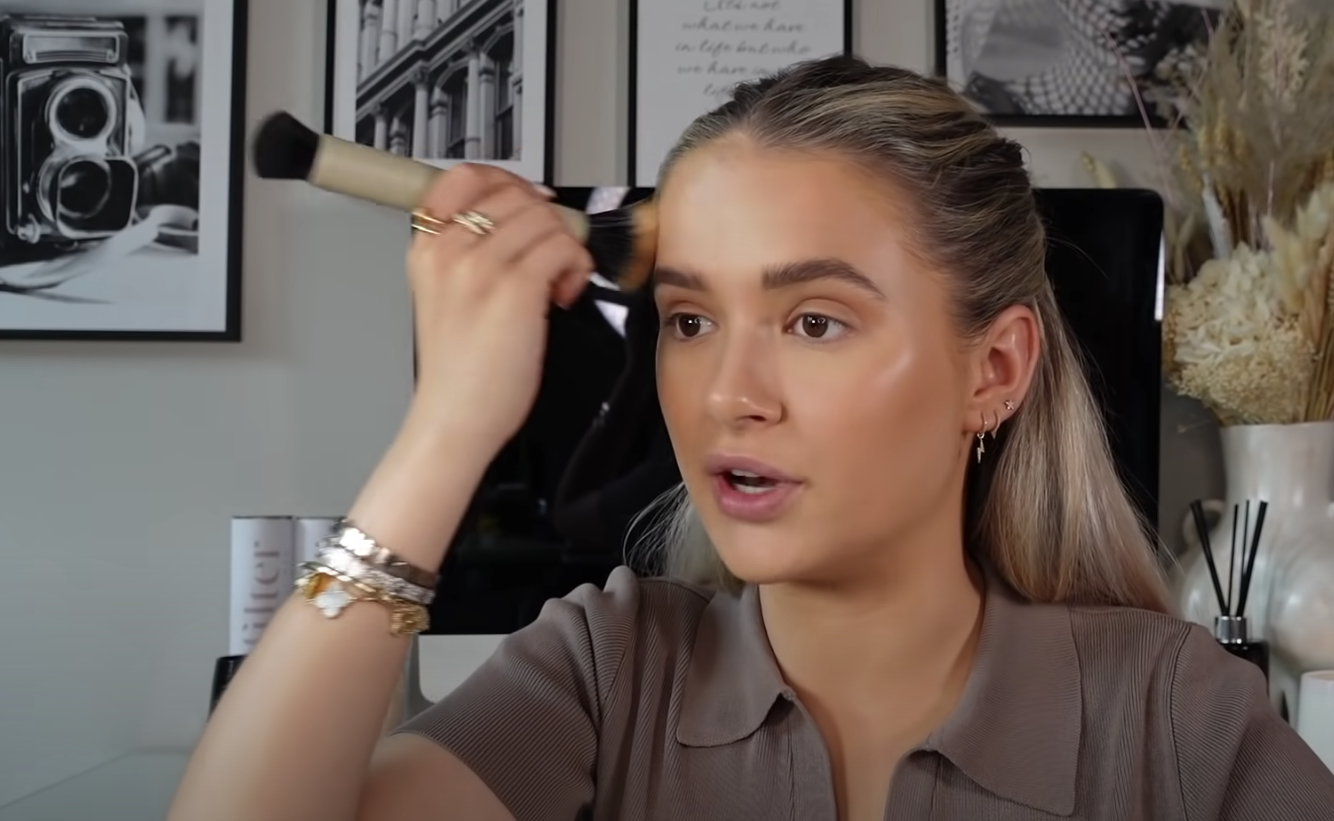 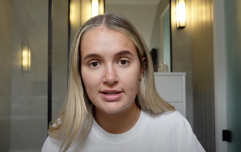 Molly-Mae explains why she's not sharing her due date

END_OF_DOCUMENT_TOKEN_TO_BE_REPLACED

According to the Endometriosis Association of Ireland, endometriosis is "a common chronic (long-term) inflammatory condition where tissue, similar to the tissue that normally grows inside the uterus, grows outside of the uterus."

Opening up about her struggle during a YouTube Q&A session, the influencer said: "I have had every poke, prod, scan, ultrasound, internal, external - you name it, the dignity is gone.

"It's never to be seen again. And do you know what, that's fine I'm not that person that finds things like that embarrassing."

It was then she went into depth about how exactly she feels during that time of the month.

She added: "I'm just glad that I can now get it sorted and have the surgery to now hopefully once and for all get rid of the period pains that are ... I can honestly only probably describe them as on the same level as labour.

END_OF_DOCUMENT_TOKEN_TO_BE_REPLACED

"I don't know, obviously I don't know what labour feels like but they are at a point where I literally can't stand up.

"I'm literally screaming in pain, no painkiller will make me feel any better, I have to take days and days off work.

"I feel like I have literally been in a car crash after I've been on my period - it's just not normal."